It is with sadness that the University of Canterbury acknowledges the passing of the New Zealand academic and powerful advocate for Māori, Professor Ranginui Walker. 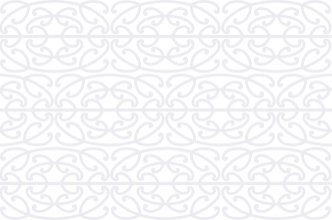 It is with sadness that the staff and students of the University of Canterbury acknowledge the passing of the New Zealand academic and powerful advocate for Māori, Professor Ranginui Walker, DCNZM.

The delegation brought with them the following message from the UC Vice-Chancellor Dr Rod Carr:

Whakatōhea and iwi throughout the nation are mourning the loss of Ranginui Walker, a pillar of the academic community spanning more than 50 years. Ranginui manifested ways of thinking, feeling and acting that were accumulated through adroit scholarship coupled with a courageous sense of conviction to advance the development of Māori in all disciplines. These convictions had breadth and depth and consequently earned him a reputation as a human repository of mātauranga Māori.  A notable link to the University of Canterbury is that he was the biographer of He Tipua: The Life and Times of Sir Apirana Ngata. Sir Apirana completed a BA from Canterbury in 1893 to become the first Māori graduate.

The loss of Ranginui Walker is a great one, not only for his family but the wider community.