Documentary film about the Christchurch rebuild

A documentary film, produced by a University of Canterbury (UC) visiting professor, about Christchurch's rebuild will be premiered in April. 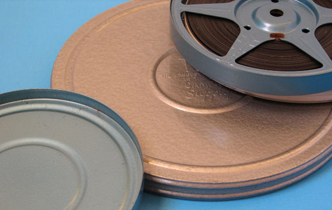 A documentary film, produced by a University of Canterbury (UC) visiting professor, about Christchurch’s rebuild will be premiered in April.

Professor Peter Newman, who produced the film, was an Erskine visitor in UC’s geography department and guest lecturer at UC last year. The Erskine fellowship programme was established in 1963 following a generous bequest by former distinguished UC student John Erskine.

The film will be launched at the Christchurch City Council on April 2 and the premiere will be hosted by the mayor.

Professor Newman made the film with Professor Tim Beatley, from the University of Virginia, Charlottesville, to show the world how important are the many signs of hope that have been happening in Christchurch.

"It’s called Christchurch: Resilient City as it shows how strongly Christchurch is fighting back against the destructive forces of the earthquakes. It was filmed while I was a visitor to UC. It’s about a future of hope,’’ Professor Newman says.