World Cup-winning rugby coach Sir Graham Henry was awarded an honorary doctorate in education by the University of Canterbury at its December graduation event. 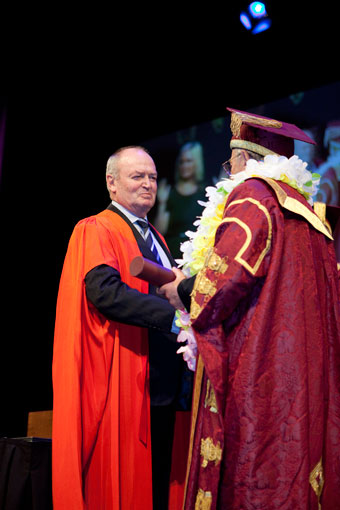 World Cup-winning rugby coach Sir Graham Henry was awarded an honorary doctorate in education by the University of Canterbury at its December graduation event.

Sir Graham also delivered the graduation address in the final UC graduation ceremony for 2012. He said he felt "very privileged" to be awarded the honorary doctorate.

Sir Graham is one of UC’s and the College of Education’s most distinguished graduates. He is well known internationally and nationally as head coach of the All Blacks from 2004 to 2011. He has been described as one of the most successful coaches ever to have coached an All Blacks side.

His contributions to education, sports coaching and to New Zealand have been recognised at the highest levels through his OBE.

He went on to teach at Christchurch Boys’ High School, Auckland Grammar School (where he coached the 1st XV) and Kelston Boys’ High School; and was later appointed as Kelston headmaster in 1987 until taking up rugby coaching fulltime in 1996.

Sir Graham, who coached the Auckland Blues, was appointed the Welsh coach in 1998 and later coached the British and Irish Lions on a tour of Australia. He was knighted in the 2012 New Year Honours for services to rugby.

The University also presented an honourary doctorate in law to Judge Neil MacLean, New Zealand’s first chief corner. Judge MacLean completed a law degree at UC in 1967 and became the Christchurch Coroner in 1978. He was appointed a judge of the District Court in 1993. 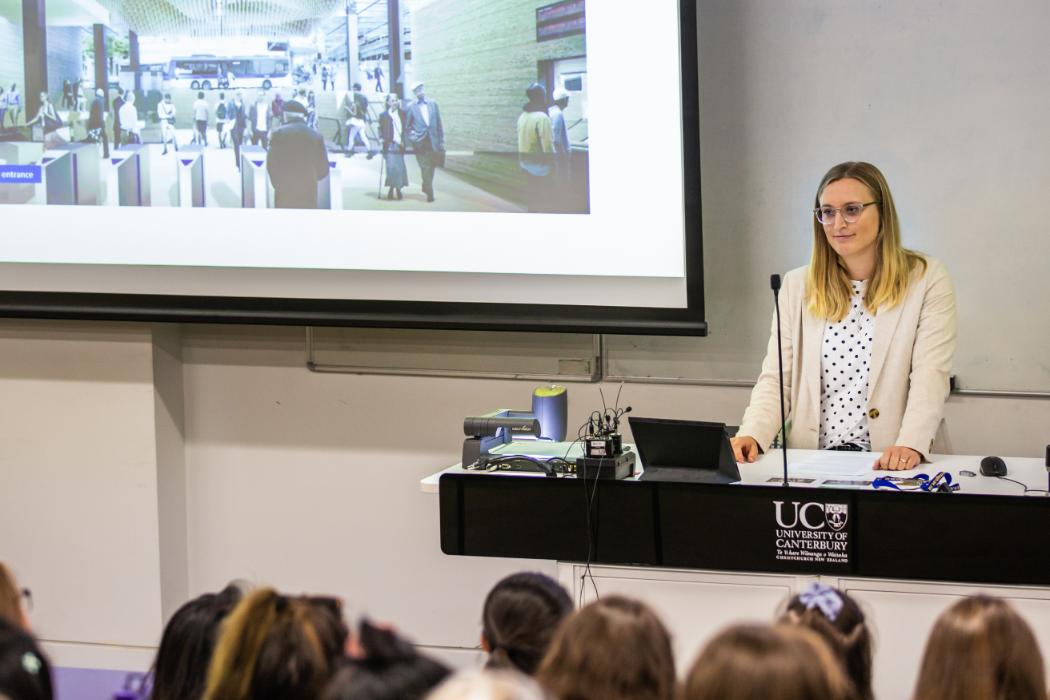