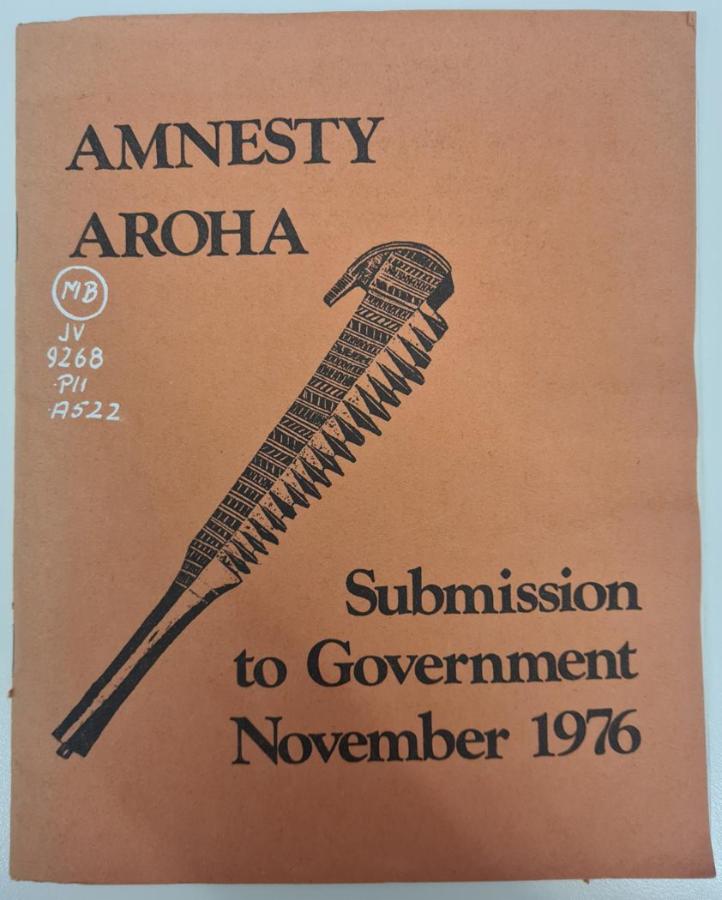 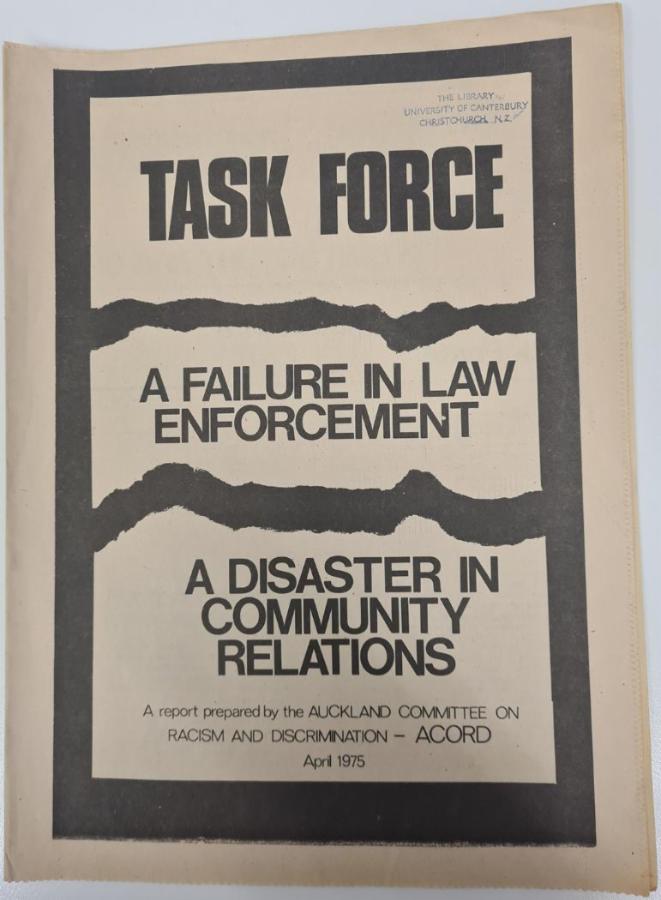 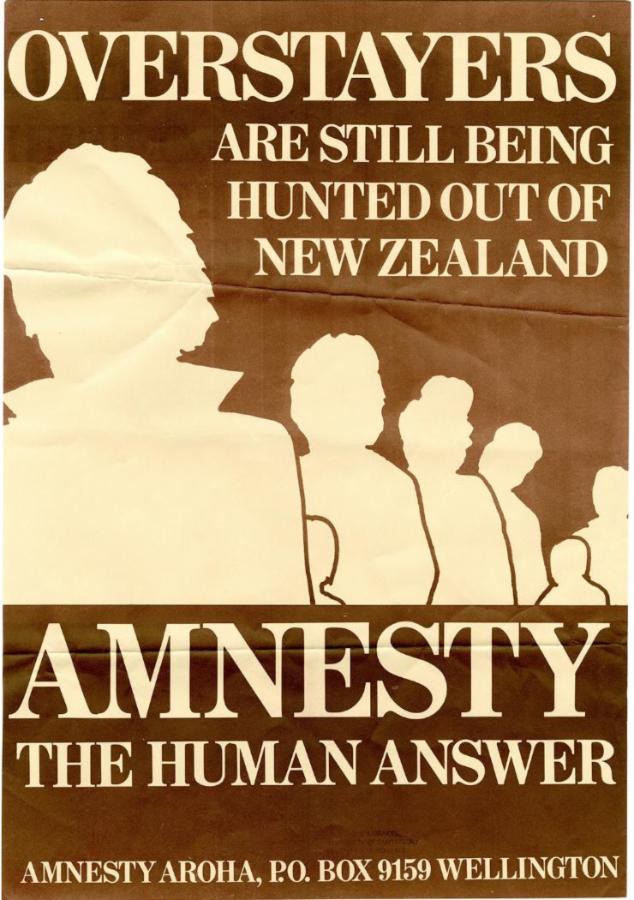 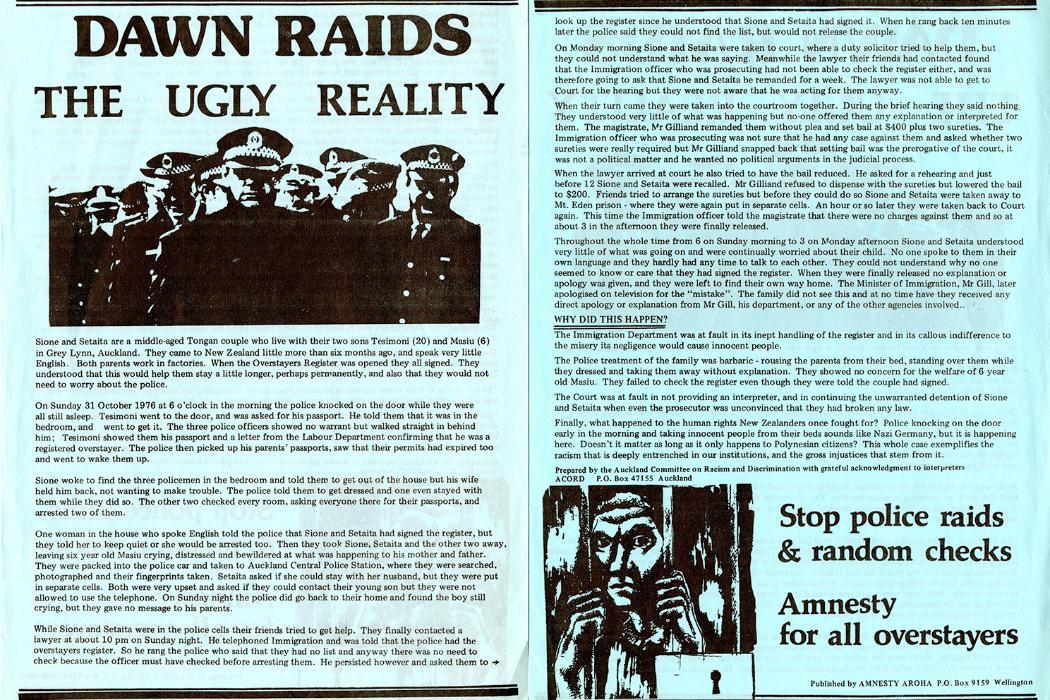 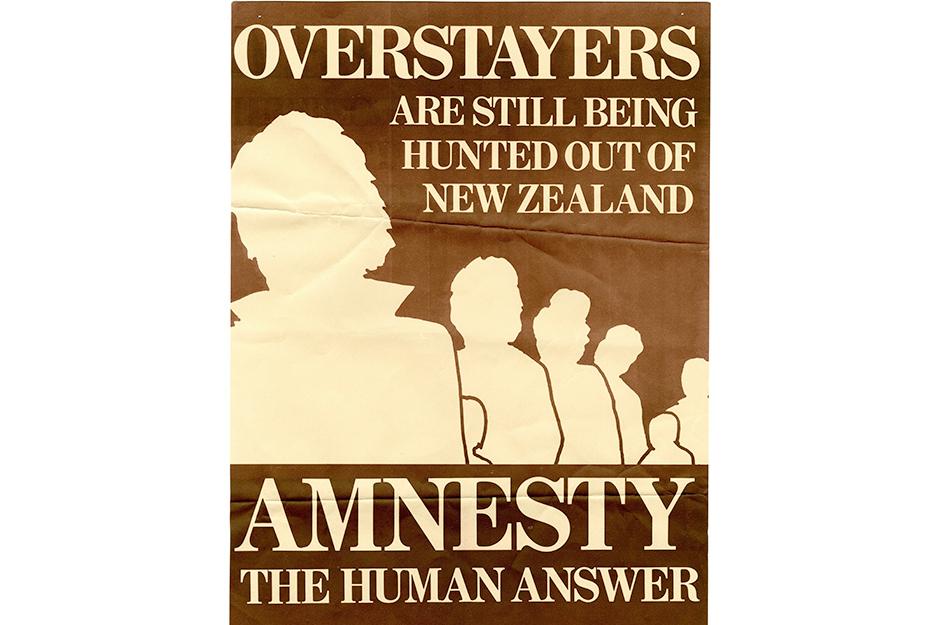 The Dawn Raids were one chapter in New Zealand’s long history of racism in immigration laws and practices.

These night time raids on people’s homes were conducted by the police and immigration staff during the early 1970s. Searching for people who had ‘overstayed’ their work permits they targeted Pacific Islanders - despite Pasifika being the minority of overstayers in New Zealand. Bursting in on sleeping households and dragging people into police vans caused fear and confusion at the time, and ongoing trauma and distrust of police and officials within Pasifika communities.

The loudest voice raised in protest against the raids and other harassment of Pasifika was that of the Polynesian Panthers. Others included Amnesty Aroha, Ngā Tamatoa, ACORD and CARE.

At the same time the Dawn Raids were taking place the Auckland police were operating a special ‘Task Force’ - ostensibly to control violent incidents in the city - but which in fact focused on minor misdemeanours. Groups of police entered workplaces and bars and accosted (mostly) Pasifika and Māori at bus stops and on the streets, creating tension and arresting many for bad language, offensive behaviour and drunkenness.

Although the Dawn Raids happened nearly 50 years ago, there continue to be issues with police actions. In 2019 a police Armed Response Team trial was set up, putting teams of armed police driving SUVs on the streets in Counties Manukau, Waikato and Canterbury. Done without consultation with the communities most affected - largely Pasifika and Māori - the trial was discontinued following public disquiet. In 2020 a Stuff investigative feature Unwarranted also reported a huge increase in warrantless searches disproportionately targeting Māori and Pasifika.

The government apology for the Dawn Raids (due on the 26th June) was delayed due to Covid concerns. The Polynesian Panthers have welcomed the apology, but called for action to address ongoing systemic racism. 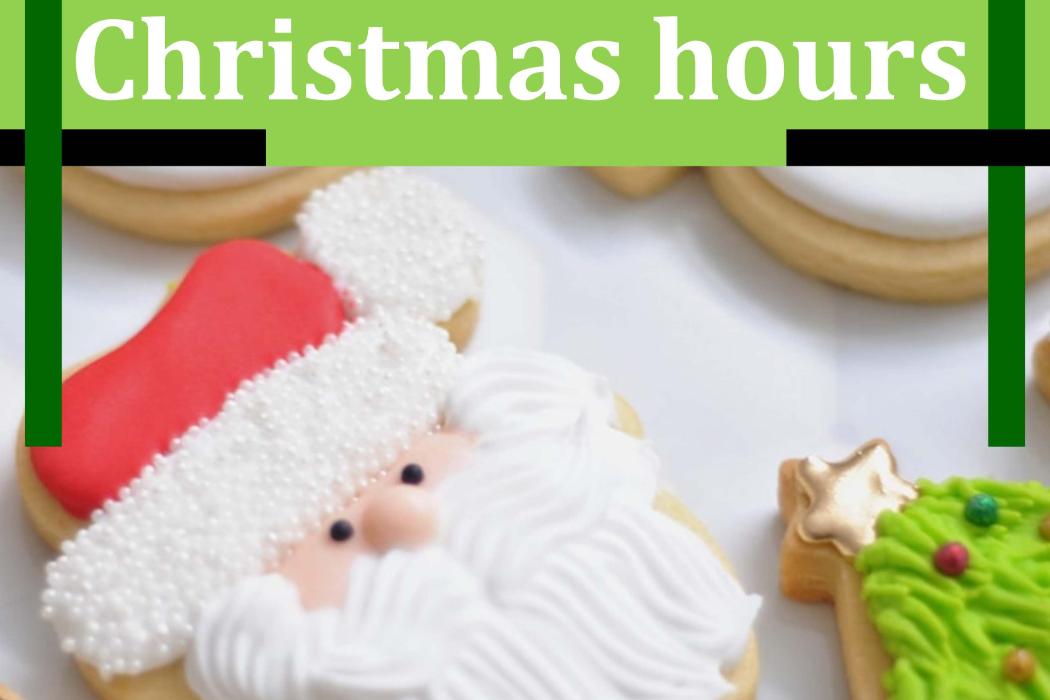 Happy holidays from all the staff at UC libraries! 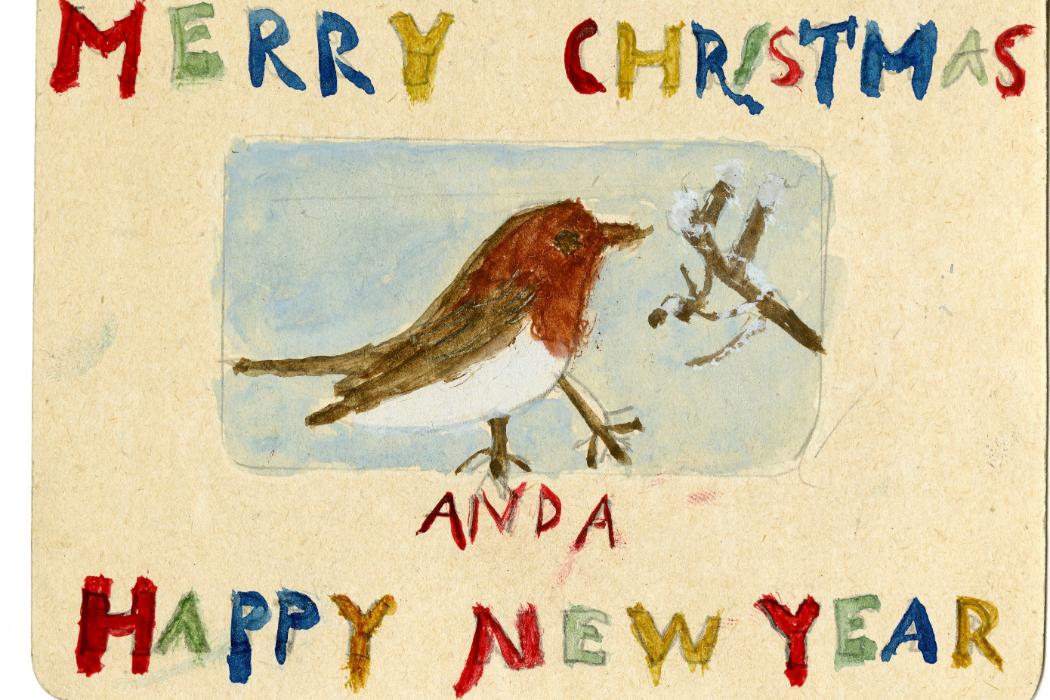