Final days to view the exhibition. Now extended until October 18.

Come and view the exhibition, featuring photos and archives from the collection of John Macmillan Brown. It has been curated by College of Arts student intern Matthew Croft. The exhibition is located in the exhibition space (between the lifts) on Level 2 of the Puaka-James Hight building (Central Library).

John Macmillan Brown (1846-1935) was one of the founding professors of Canterbury College (today UC).
From 1874 he taught English and Classics, but he was also very interested in Polynesian anthropology and ethnology. As a consequence, he spent much time reading about the countries in the Pacific region. The Russo-Japanese War interested him and, unlike many of his contemporaries, he correctly foresaw that Japan would win.
In 1908, Macmillan Brown travelled to Japan, Korea, Manchuria and China, to see these places for himself and discover first-hand the consequences of the War. The photographs in this exhibition come from his collection.

The Russo-Japanese War of 8 February 1904 – 5 September 1905, resulted from a rivalry for military dominance in East Asia between Russia and Japan. Russia had forced China into leasing the key strategic territory of Port Arthur on the southern coast of the Liaodong Peninsula, in Manchuria. As a result, Japan was forced to relinquish its control of the area, which it had governed since the Sino-Japanese war of 1894-95. Numbers of Russian forces grew in Manchuria in 1903, prompting Japan to use force to take back control of the area.

Matthew will give a talk about his experience curating the exhibition, along with his supervisor Associate Professor Art History, Richard Bullen - Thursday 10 October, 12 midday. All are welcome to attend. 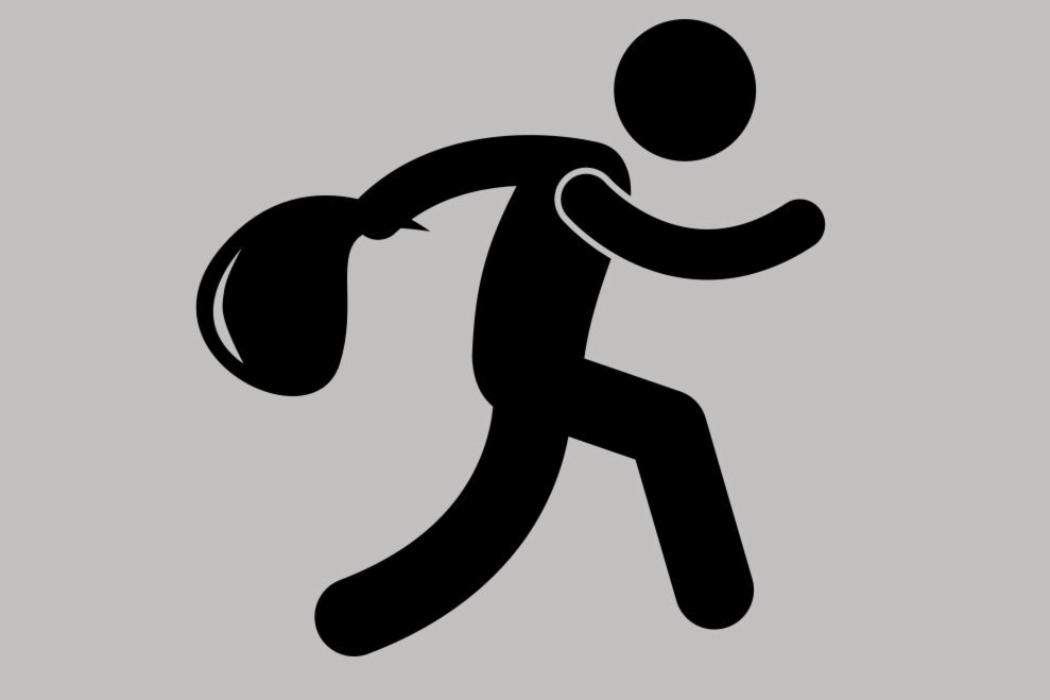 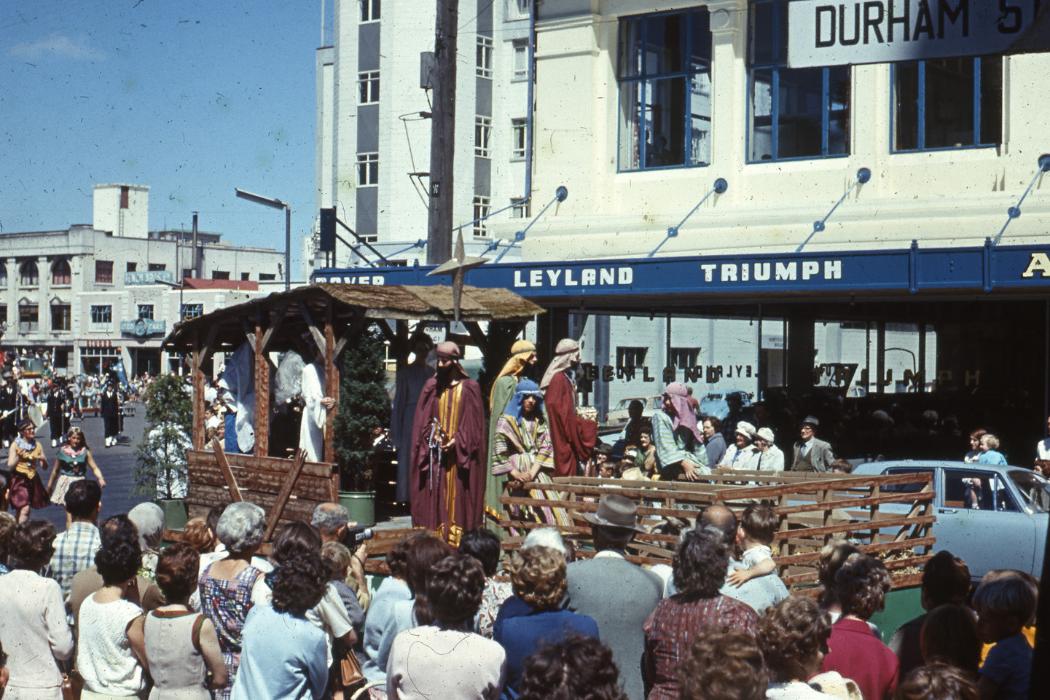