The Map that Changed the World 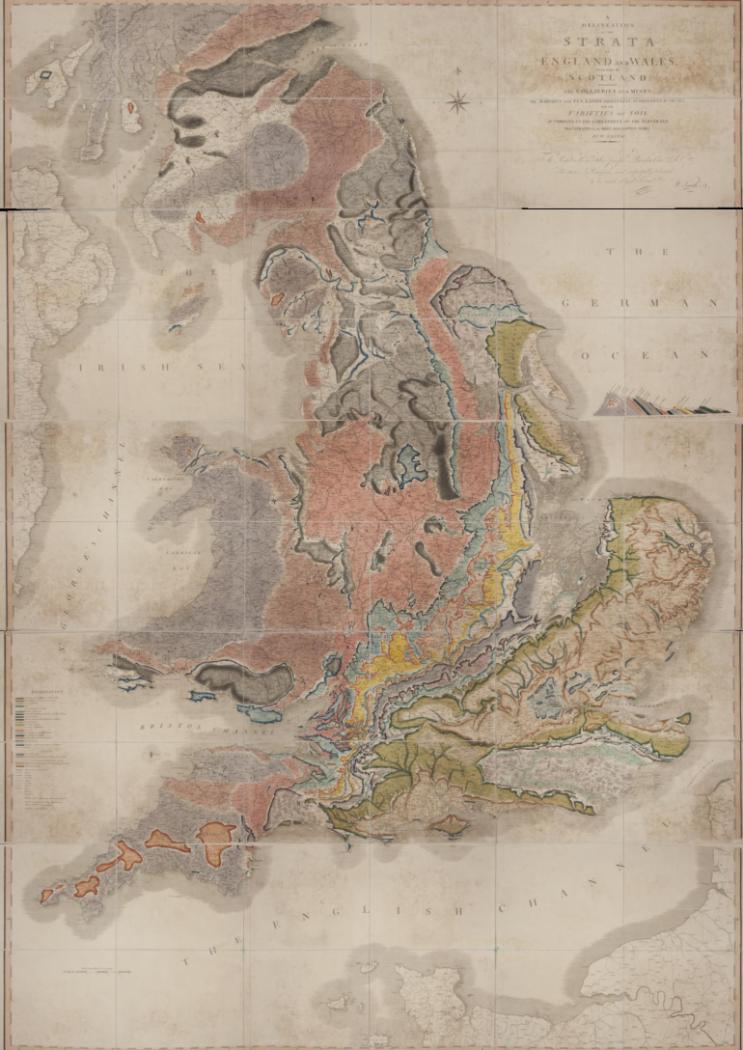 In 1815 William Smith, UK surveyor and geologist, published a colour-coded map of the geological strata of England and Wales (with a dash of Scotland), the first of its kind in the map world.

In March 2015, as global interest in the map was reignited following the exciting rediscovery of the map at the Geological Society in London, on the back of the popularity of Simon Winchester's book "The Map that Changed the World", UC Library's Special Collections Librarian found a copy of this map in our Rare Books Collection.

Our map is entitled 'A Delineation of the Strata of England and Wales, with part of Scotland; exhibiting the collieries and mines, the marshes and fen lands originally overflowed by the sea, and the varieties of soil according to the variations in the substrata, illustrated by the most descriptive names'.
It is one of the travelling editions that is split into three and boxed together with an accompanying Memoir.

The box it is housed in is not the original, but is contemporary with the period. Designed to look like a book, the box has two bookplates, one of Thomas Cuff (whom we have yet to identify although there is an early settler to Canterbury of the same name). The other bookplate is a presentation acknowledgement from R Speight, 1919. Robert Speight was a Curator at Canterbury Museum and Lecturer of Geology at Canterbury College at this time, although it is currently unclear at this stage which institution he presented it to.

The map is numbered b4 and signed by Smith (23 January 1816). The production of the maps was unique, due to hand-painted fading technique used by three artists on each map. During production Smith continued to change the map as new information came to hand, enabling us to date each incarnation of the map. It is unclear how many maps were produced, although it is believed to be about 350, with anywhere from 90 to 150 still surviving today.

This is a very important and iconic work. It is a privilege to have in our collection and one of the real treasures of the University of Canterbury Library.

We welcome you all to come and see if for yourselves. Come on over to EPS library (ground floor) to get a glimpse.

The map will be on display until August 6th. 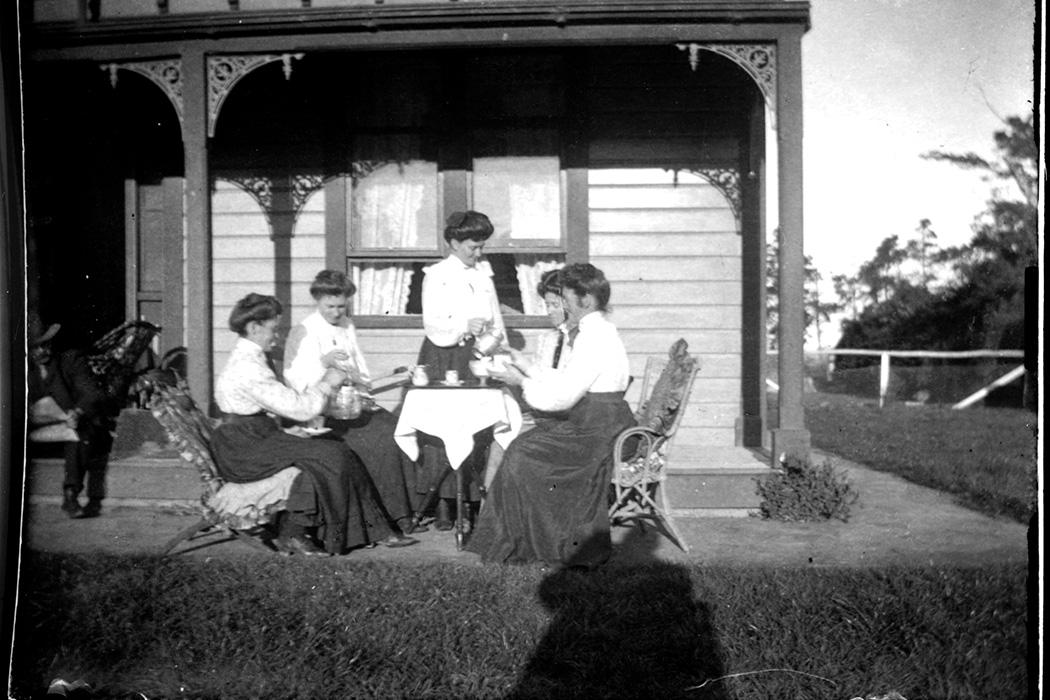 Time for tea (and coffee)