Exhibition now on at the Matariki Gallery, ground floor, until 4 September. 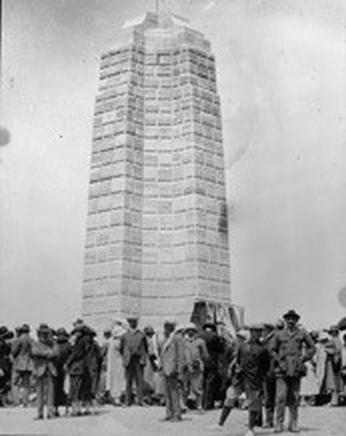 A new exhibition displaying the work of Christchurch architect Samuel Hurst Seager (1855–1933) as the designer of New Zealand’s First World War battlefield memorials is now open in the Matariki Gallery. While in his late sixties, Seager designed and oversaw the construction of the five memorials after the New Zealand government appointed him to the role in 1920. The stories behind how each of the memorials at Longueval, Le Quesnoy, Messines, Gravenstafel and Chunuk Bair came to serve as markers of New Zealanders’ deeds on the battlefields during the Great War are showcased for the first time. The exhibition brings together Seager's photographs, drawings, and archives from the collections of the Department of Art History & Theory, the Macmillan Brown Library and Archives New Zealand. The exhibition is part of the Art History & Theory Department’s Illuminations and Commemorations Project, which focuses on Seager’s use of photography in his memorial designs and the impact of visual cultures of remembrance following the First World War. Seager is known as one of New Zealand’s most prolific architects and was a graduate of Canterbury College (as the University was previously known), having studied there from 1879 to 1882. He later lectured in the School of Art from 1893 for over twenty years and served on the board of governors from 1910 to 1919. Seager was married to fellow alumni Hester Connon, making him the brother-in-law of Helen Connon, the first woman in the British Empire to graduate with honours, and John Macmillan Brown, one of the College’s founding professors and namesake of the Macmillan Brown Library and Macmillan Brown Centre. More info about Seager’s connection to the architecture of Canterbury College (or the Arts Centre) can be found here. 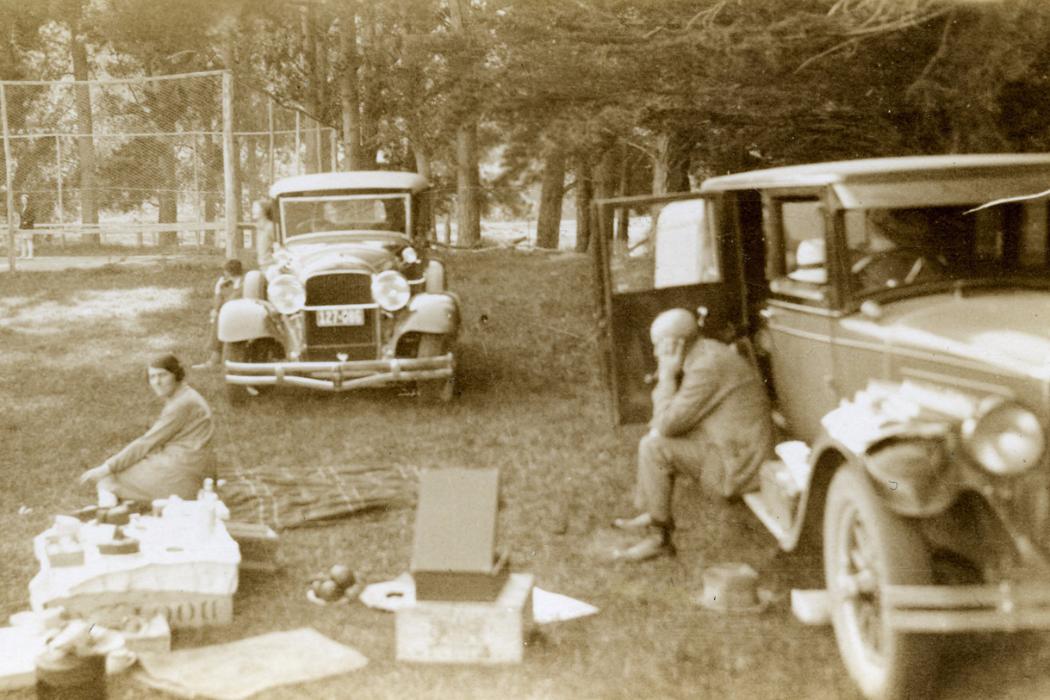 Picnics are a fun way to spend the day. You can enjoy them with your friends and whānau on weekends, public holidays, or just whenever the sun is ...