Forty years ago this week, New Zealand was gripped by the upheaval of the 1981 tour of the South African Springbok rugby team. Their homeland was still governed by the racist apartheid system, and the subject of worldwide boycotts and isolation as the international community tried to bring about change and democracy for the country’s black majority.

When the New Zealand Rugby Football Union decided to go against international opinion, and invite the Springbok team to tour New Zealand in the winter of 1981, it unleashed a wave of protest. Today, July 22nd, was dubbed a “Day of Shame” as it marked the first match of the tour, against Poverty Bay, in Gisborne.

The organisation Halt All Racist Tours, or HART, lead the campaign against the tour, and the papers and archives of its Christchurch branch are held in the Macmillan Brown Library archives.

To mark the 40th anniversary of the tour, which took place between July and September 1981, we have digitised some of HART’s posters, flyers photographs and ephemera, which reveal how widespread the campaign was. The Springbok Tour collection can be viewed on Kā Kohika, the archive’s website. It includes material from the 1981 Tour and also a campaign in 1985, when the All Blacks announced plans to tour South Africa. (A legal case brought by anti-apartheid lawyers finally stopped that tour proceeding.) 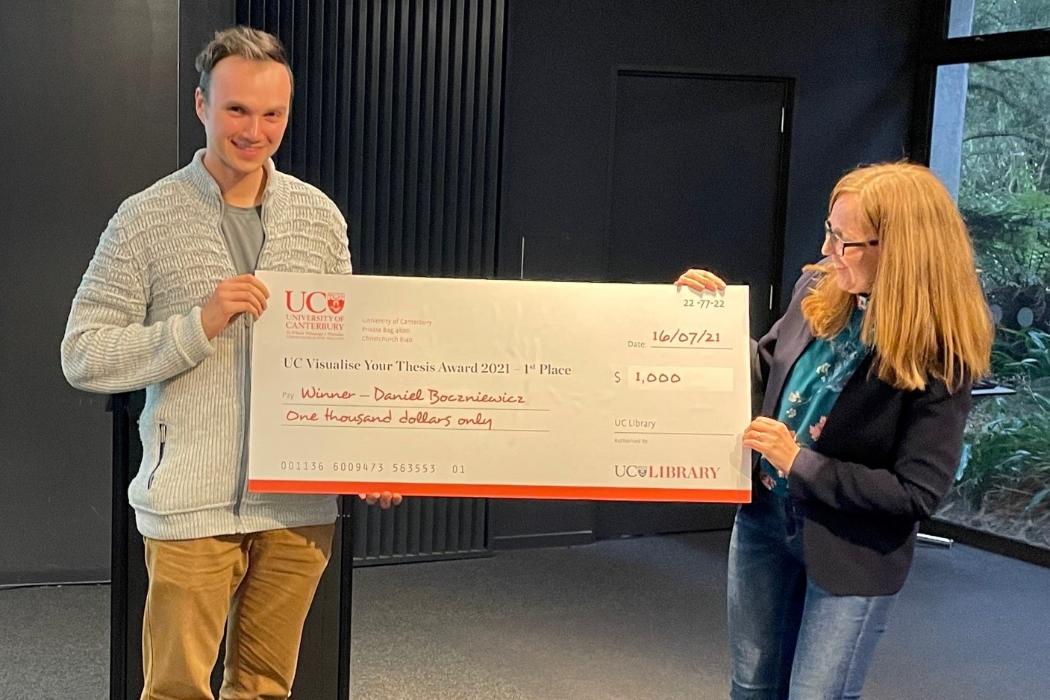 Winners of Visualise Your Thesis 2021

Congratulations to the winners of the Visualise Your Thesis competition 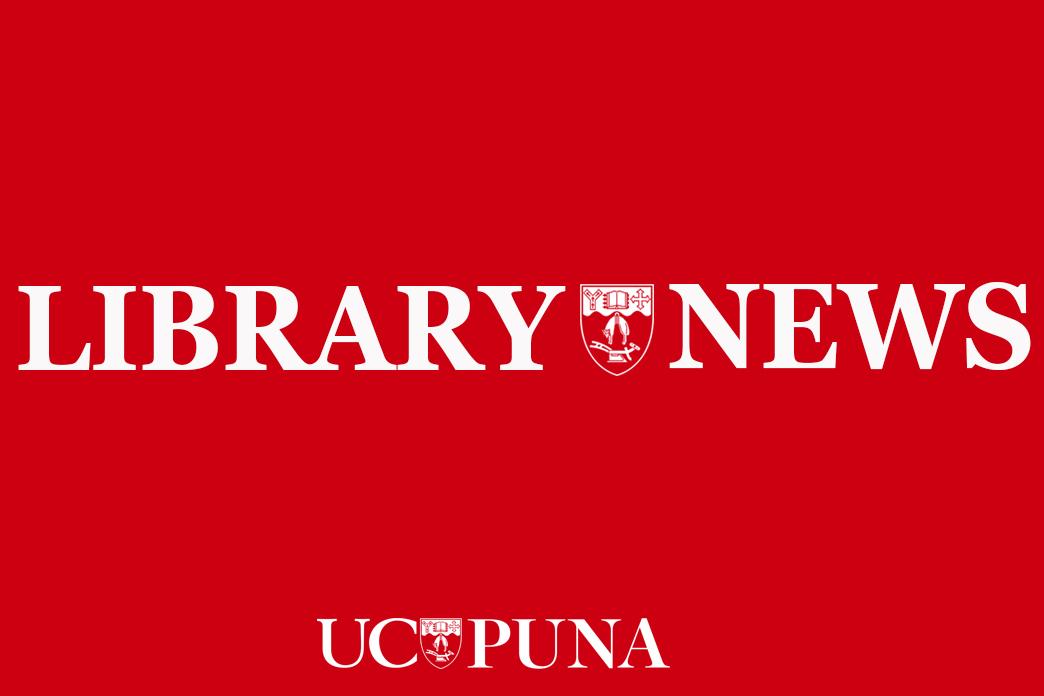 Research metrics tool SciVal now available for everyone to use