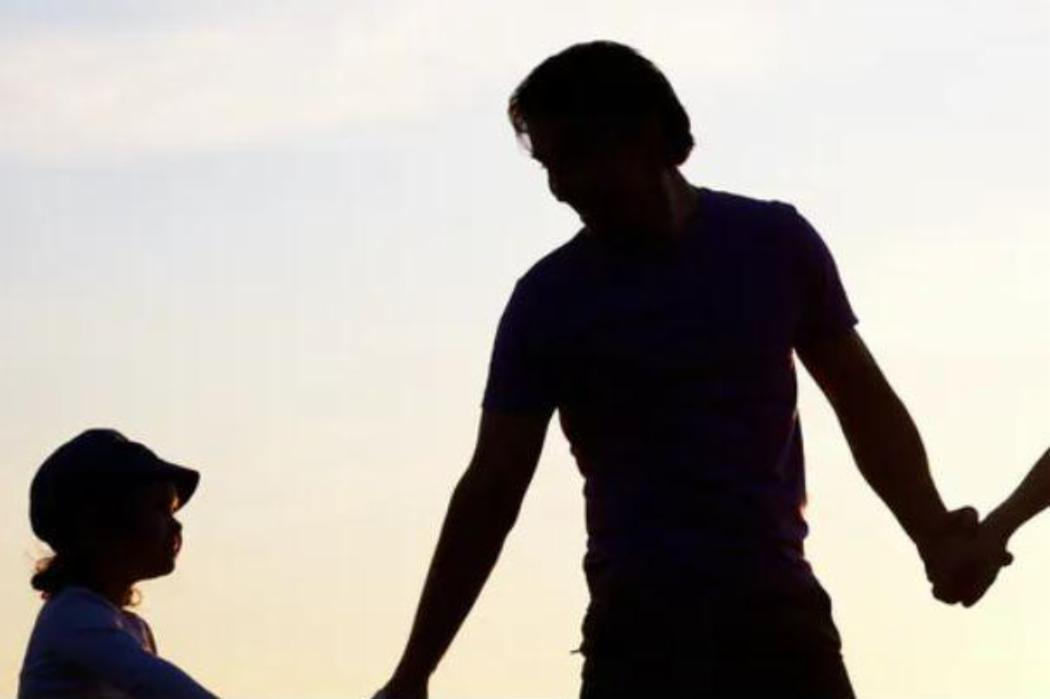 Who are my parents? Why New Zealand’s ‘creaky’ surrogacy laws are overdue for major reform

Associate Professor Debra Wilson, Professor Annick Masselot, and researcher Martha Ceballos explain why Aotearoa New Zealand's surrogacy laws are due for a major reform in a recent article published on The Conversation. 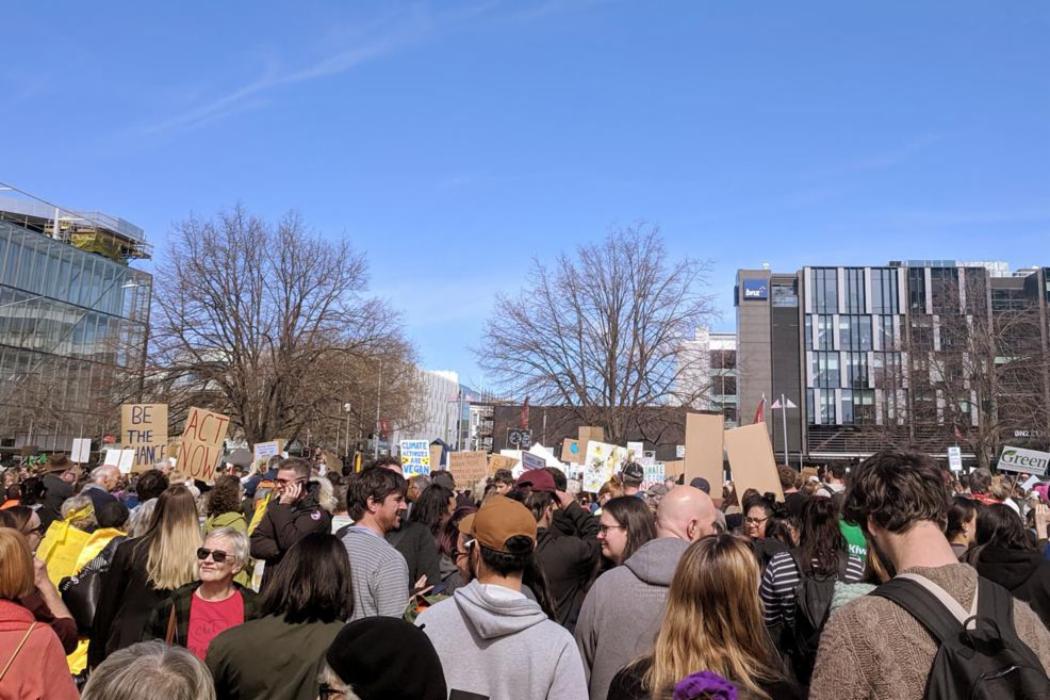 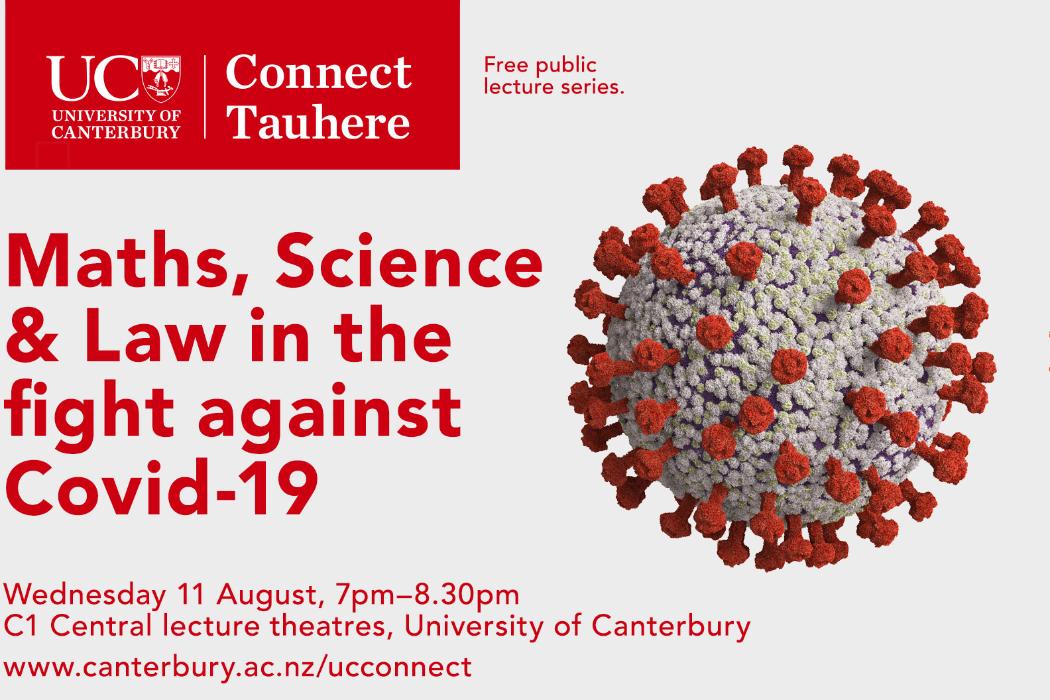 What do a mathematician, a chemist, an epidemiologist and a law expert have in common? These University of Canterbury academics are all involved in vital aspects of the global fight against the Covid-19 pandemic. 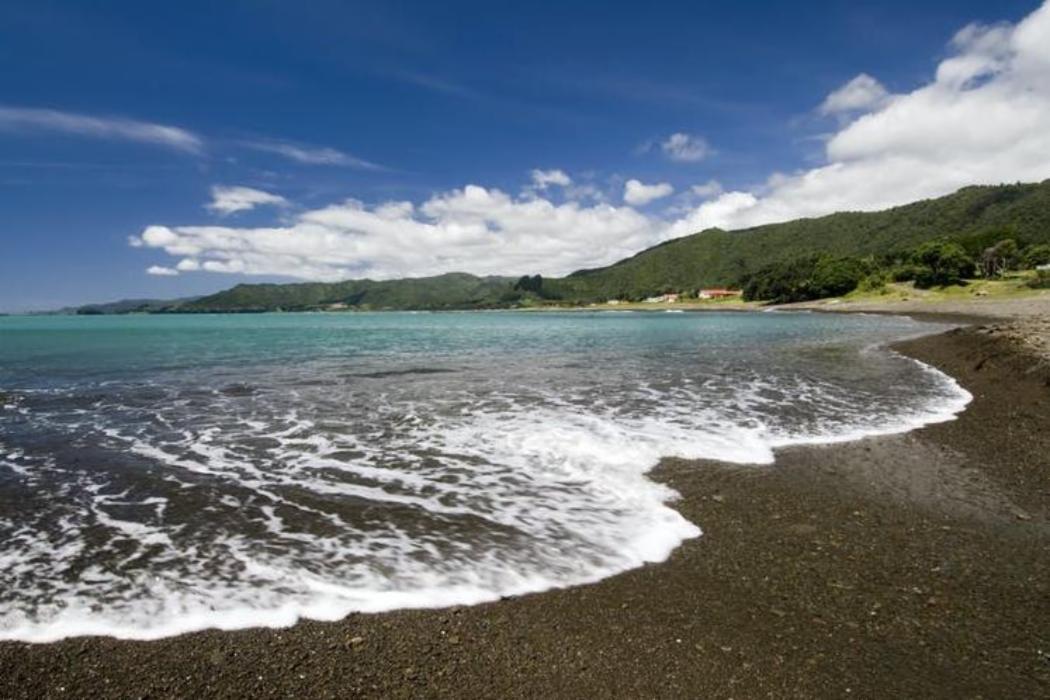 Has the High Court shown the way for successful Māori claims to marine title?

Nearly two decades on from the bitter political battle over ownership of the seabed and foreshore, a recent precedent-setting High Court decision passed almost without comment in the mainstream media. 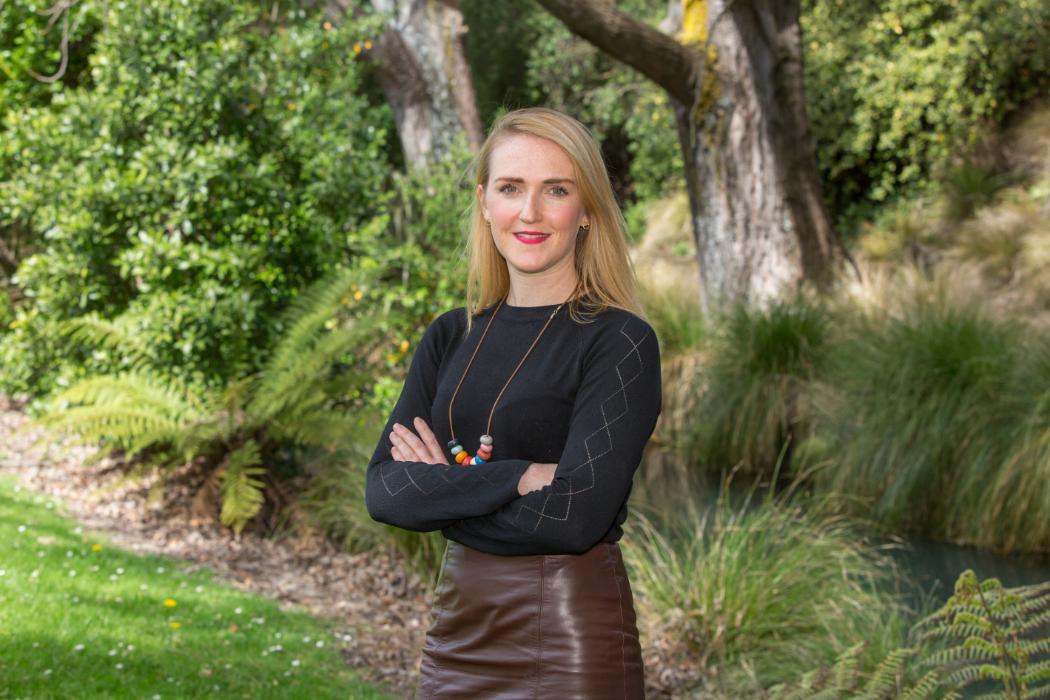 Making law to protect the future of our ocean

A future-focused research project co-led by University of Canterbury researcher Associate Professor Elizabeth Macpherson is considering what legal and policy options might exist to protect our oceans for generations to come. 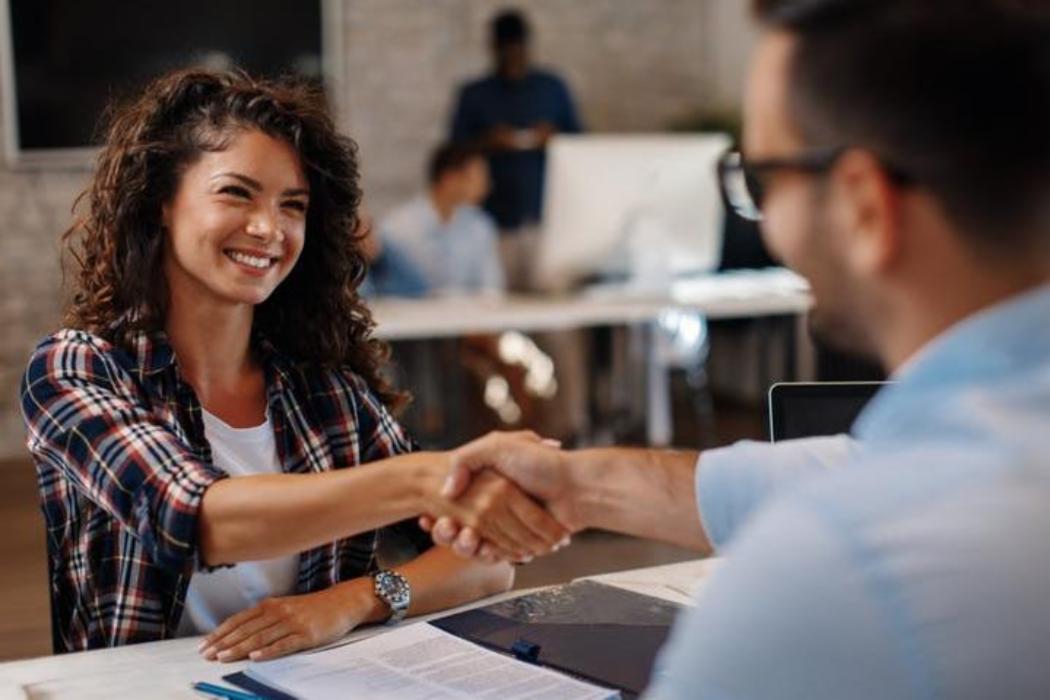 Will pay transparency close the gender pay gap? The EU thinks so

Politicians of the European Union try to fight gender pay gap of 14.1% by making pay more transparent. Professor of Law Annick Masselot, from the University of Canterbury, discusses the advantages and disadvantages of pay transparency with other professors in an article on The Conversation. 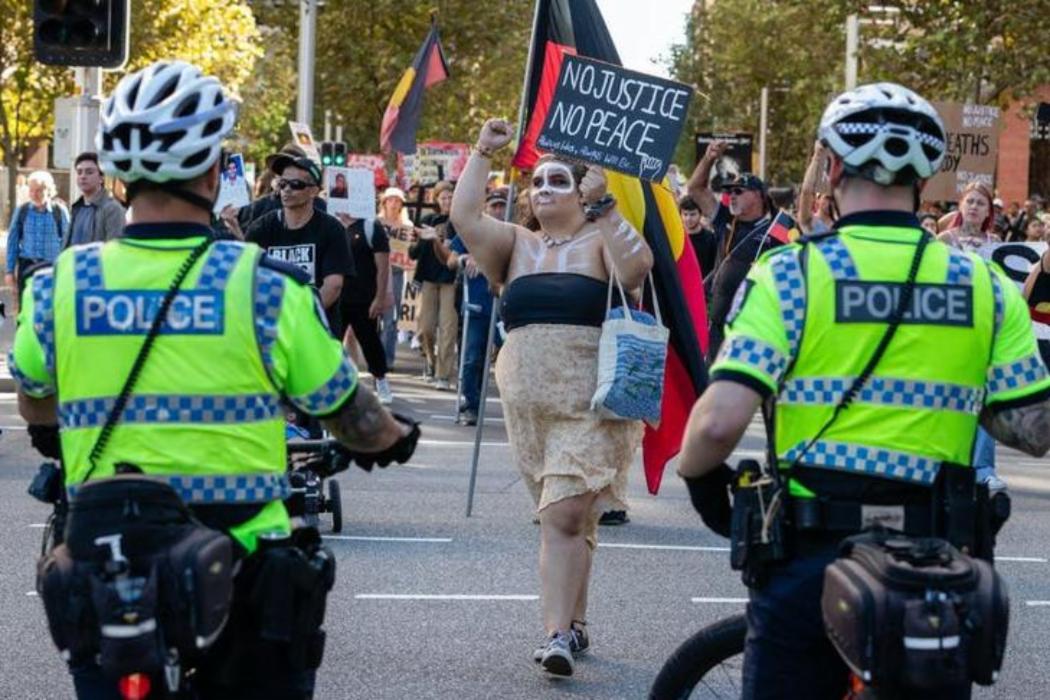 In a new article on The Conversation, University of Canterbury's Dr James Mehigan writes that now is the time to reform our criminal justice system and move beyond the history of colonial policing. 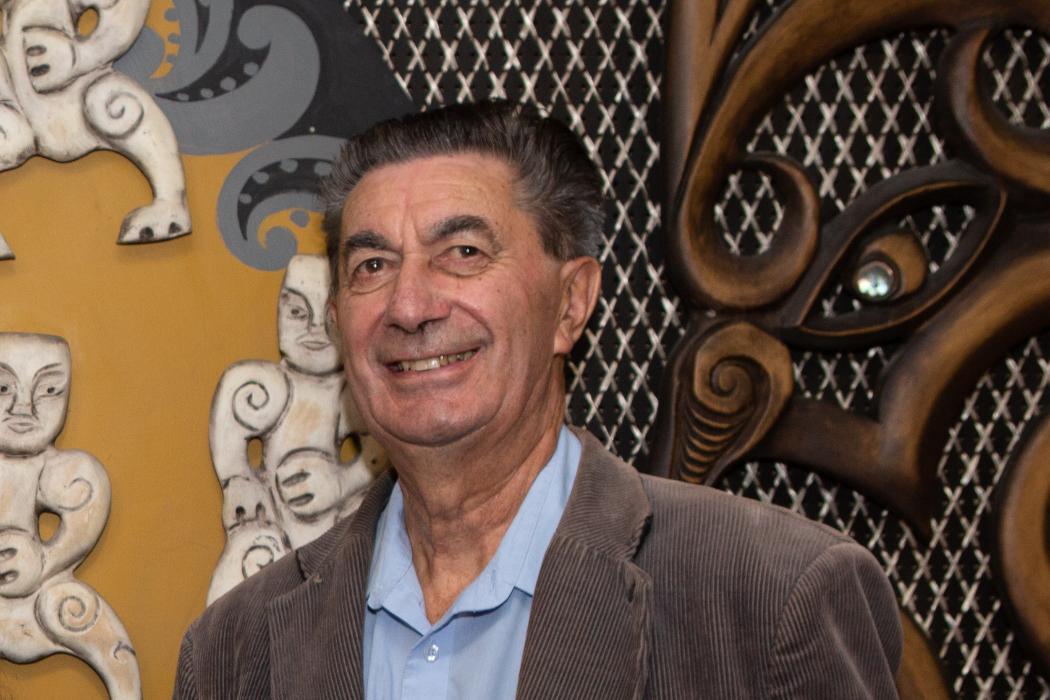 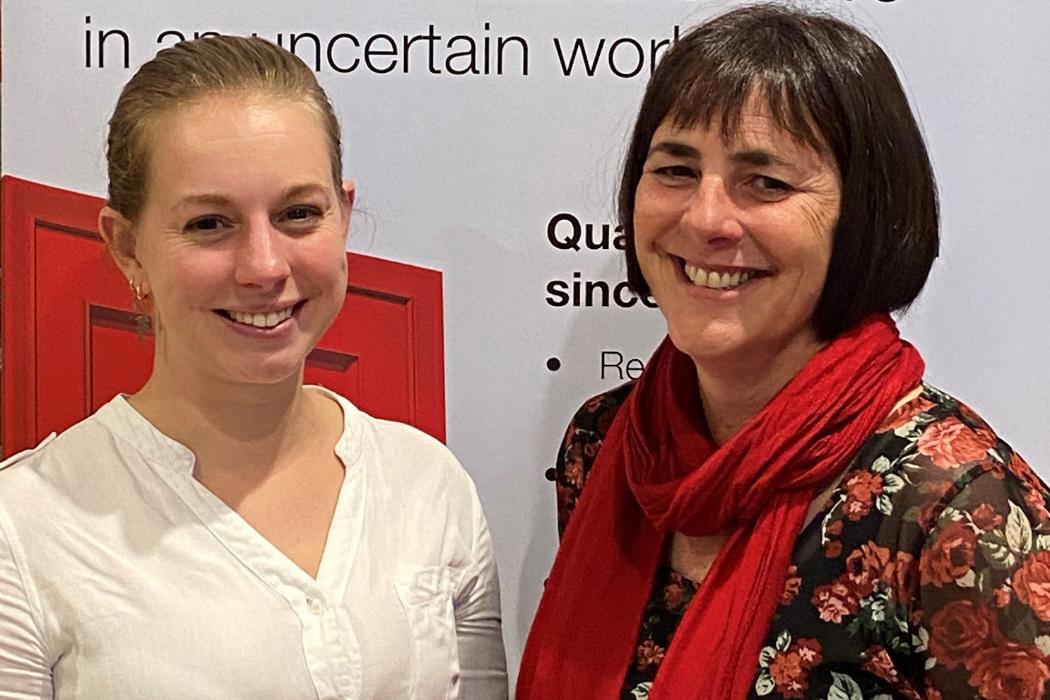 New research has revealed that many New Zealand businesses are left in the dark around how to make their workplaces earthquake safe. 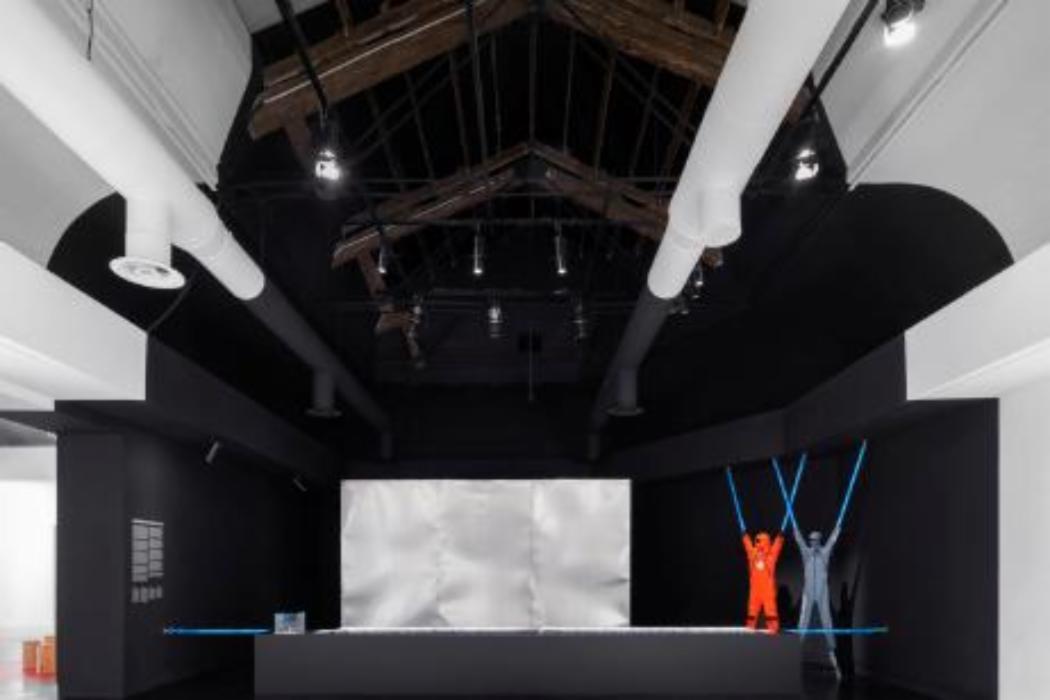 Giulia Foscari / UNLESS have launched Antarctic Resolution, a multidisciplinary project co-authored by the world’s leading experts on the Antarctic, including five University of Canterbury academics, at the Biennale Architettura 2021. 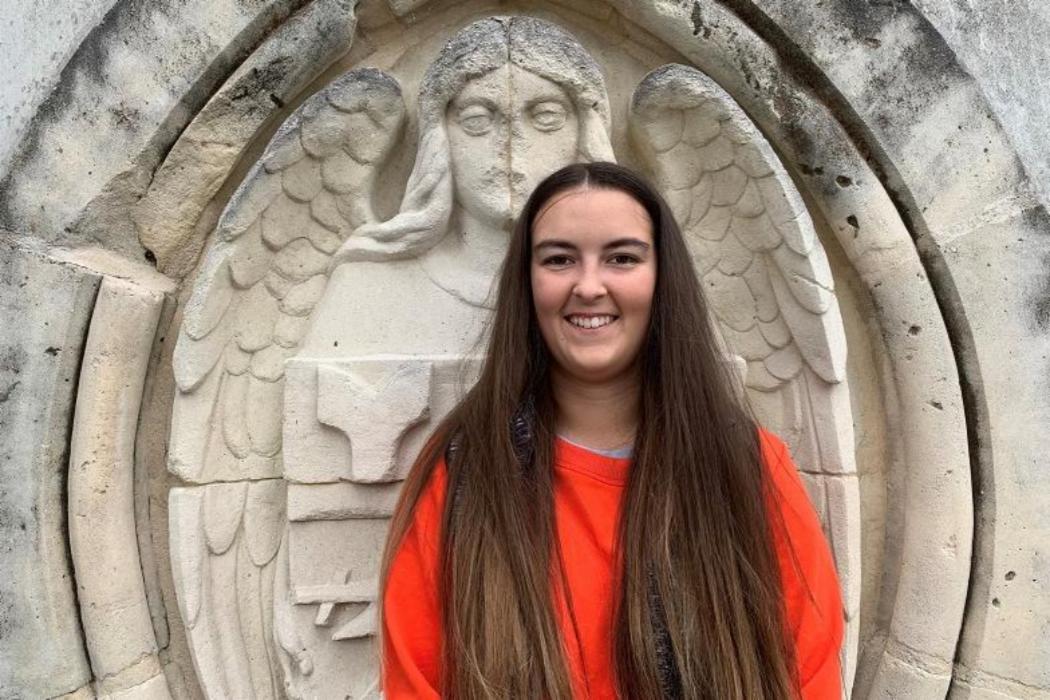 Changing young lives the goal for graduate of new degree

A drive to help troubled young people get their lives back on track lies behind Alex Wilson’s decision to study criminal justice at the University of Canterbury (UC). 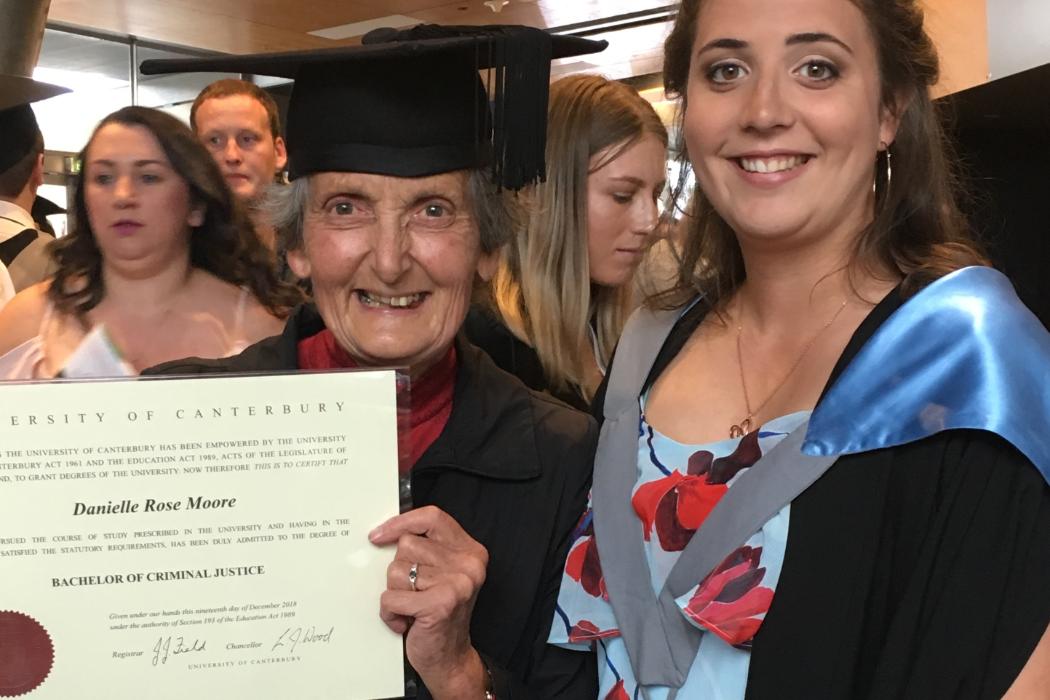 For the first time ever, six students will cross the Christchurch Town Hall stage to receive a Master of Criminal Justice degree at the University of Canterbury (UC) Law School graduation ceremony, on Wednesday. 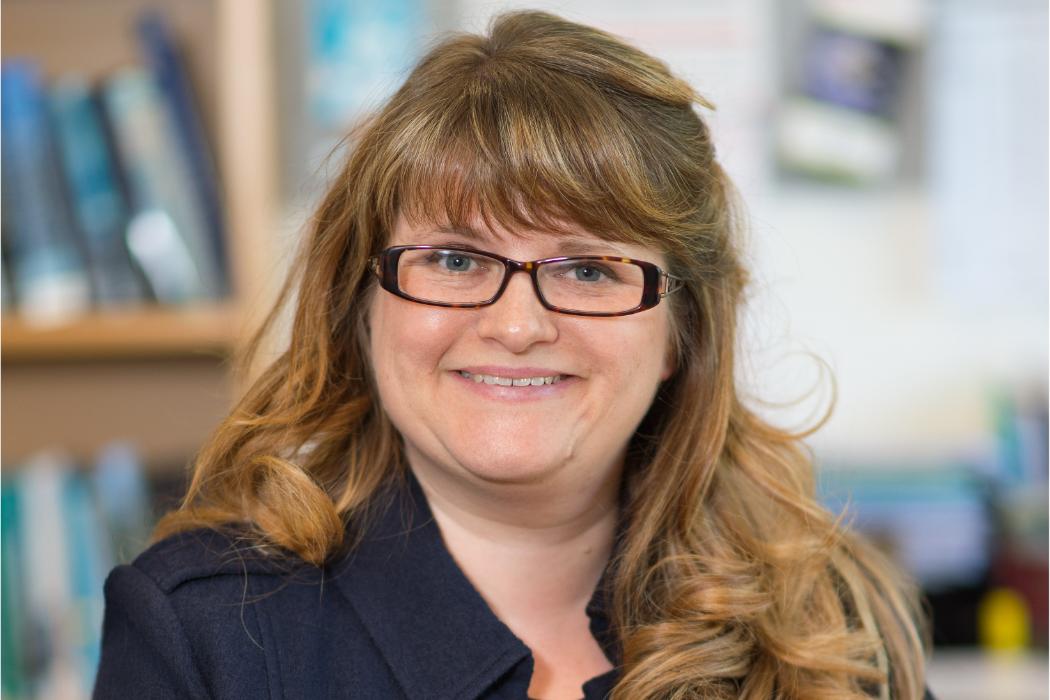 Who is legally responsible for protecting our ice caps? Could a Polar approach to climate change strengthen political and legal responses to climate change and other human activities in both the Arctic and Antarctic regions? 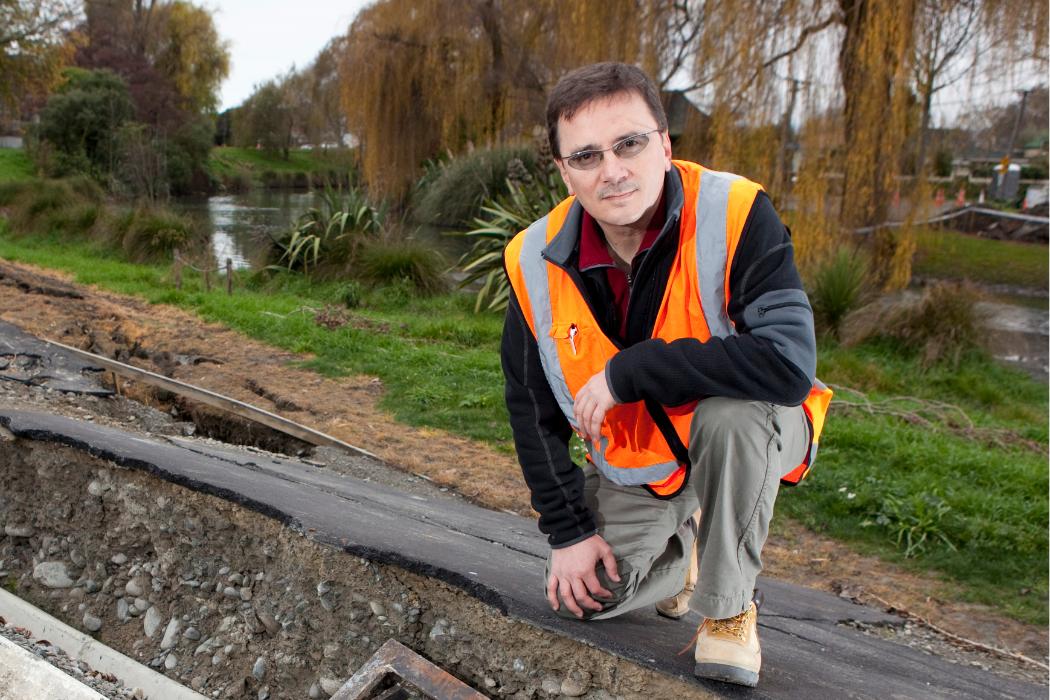 A range of world-leading experts from the University of Canterbury have featured in podcasts discussing their earthquake research on the RNZ science programme Our Changing World with journalist Alison Ballance. 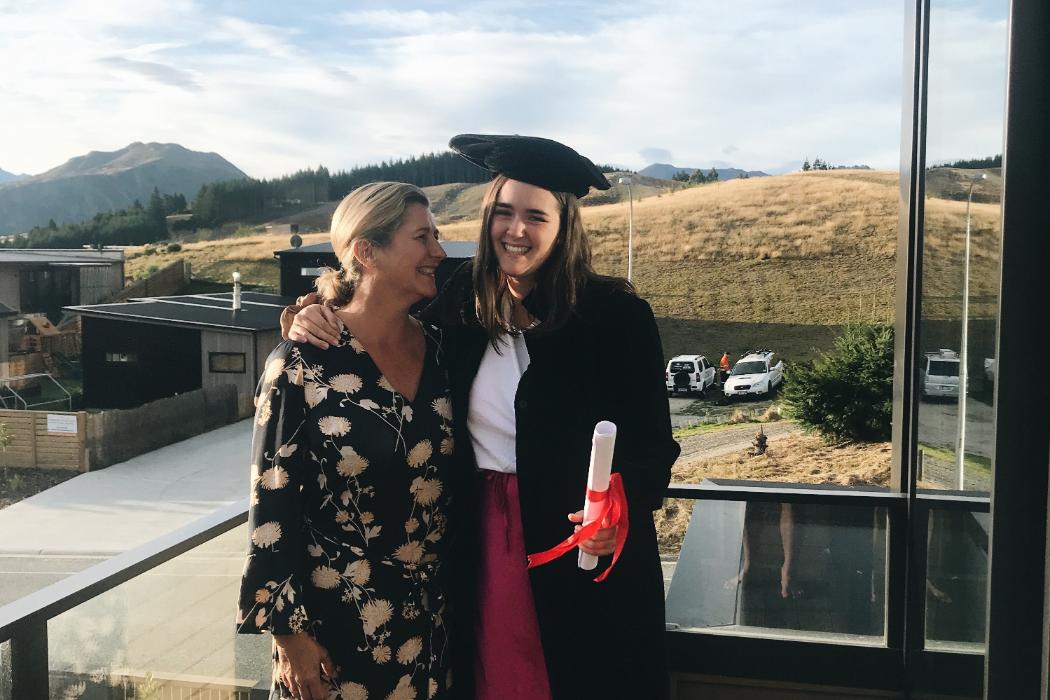 The University of Canterbury (UC) is hosting two special Graduation Celebrations on Monday 14 December for hundreds of graduates who missed graduating in person in April and again in September. 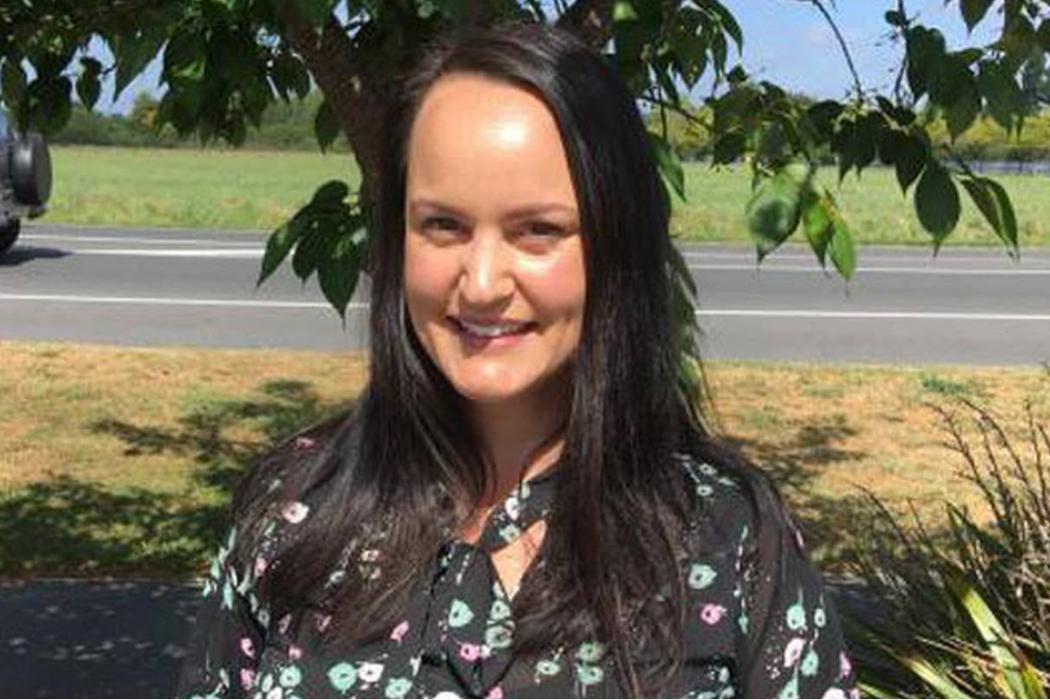 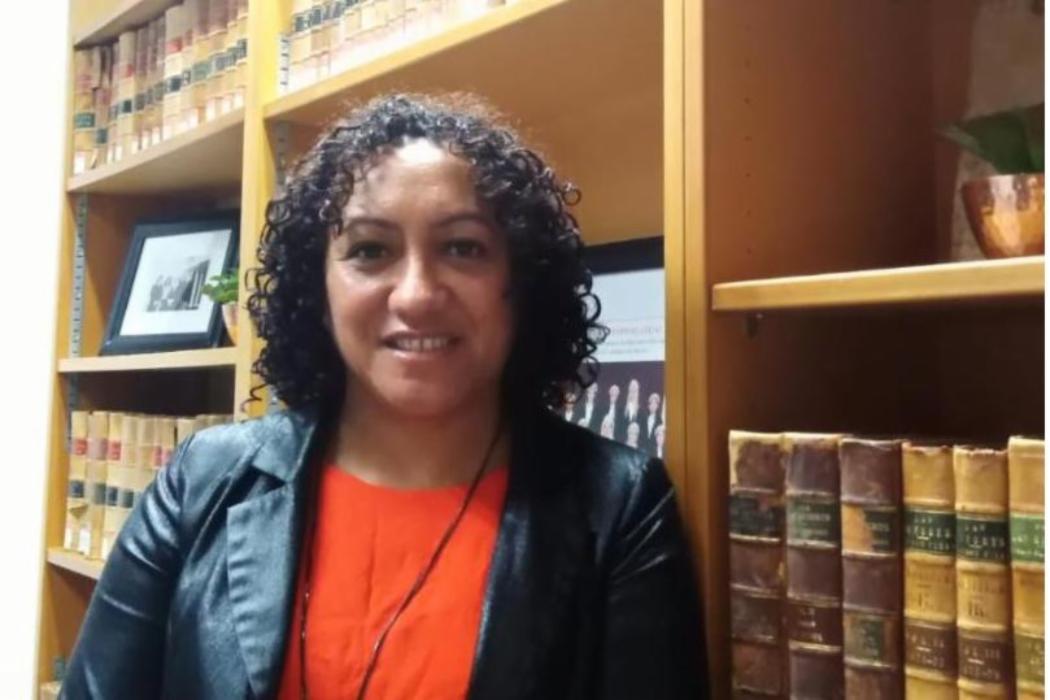 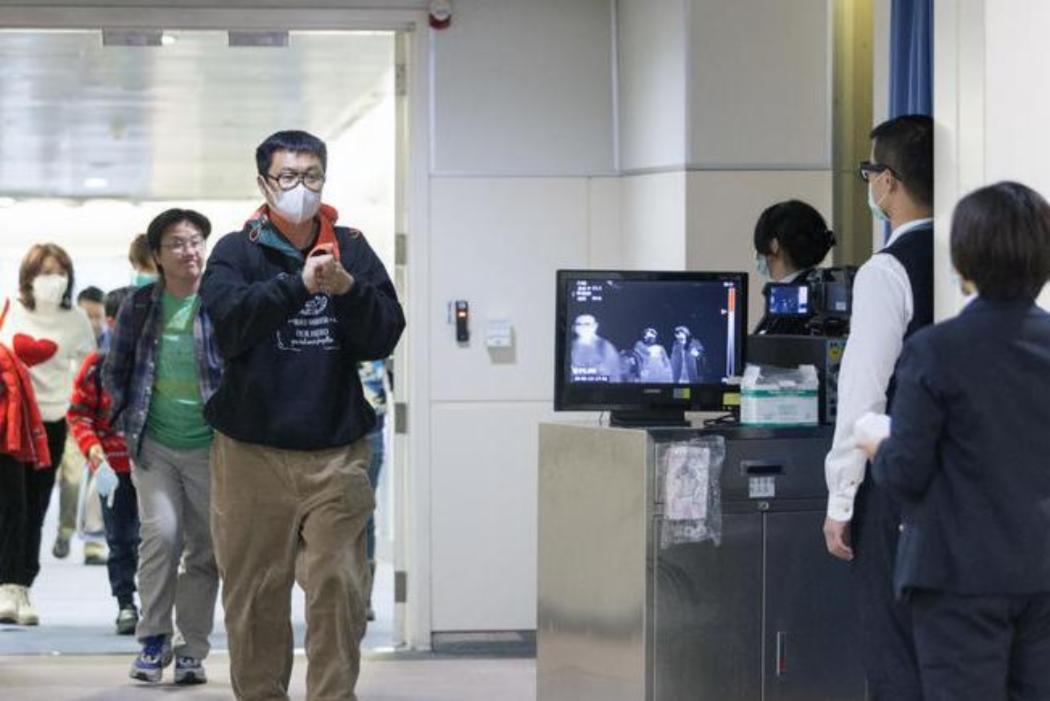 "It shows that New Zealanders need to have a conversation about what things we would give up to stop the impact of the lockdown," disaster expert, Professor John Hopkins, tells RNZ in response to our ‘old fashioned’ COVID19 methods. 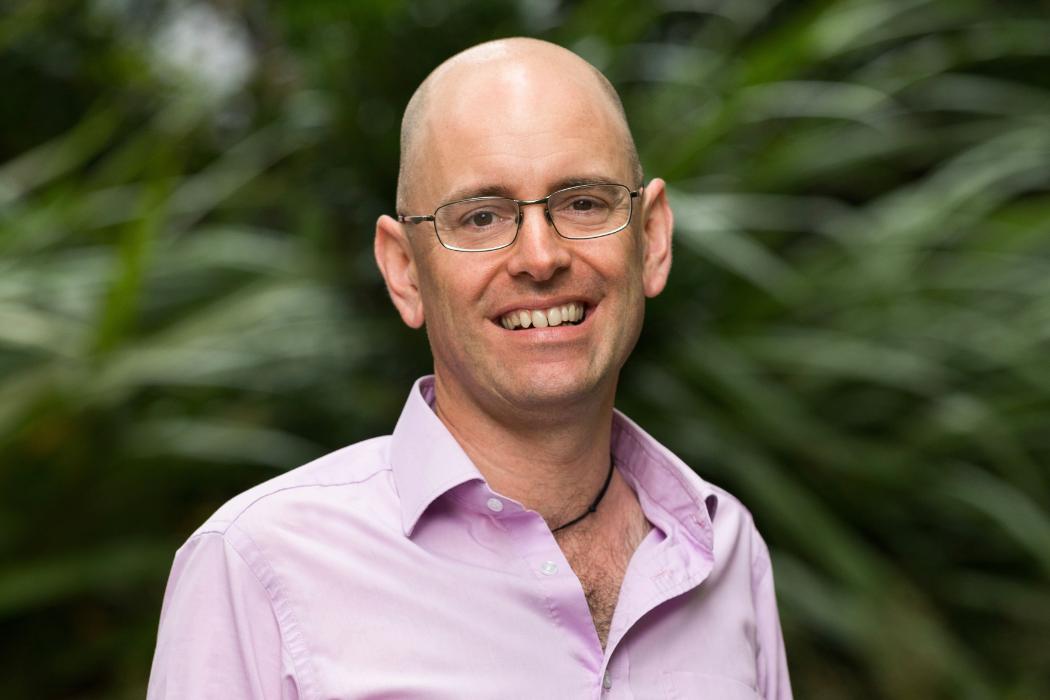 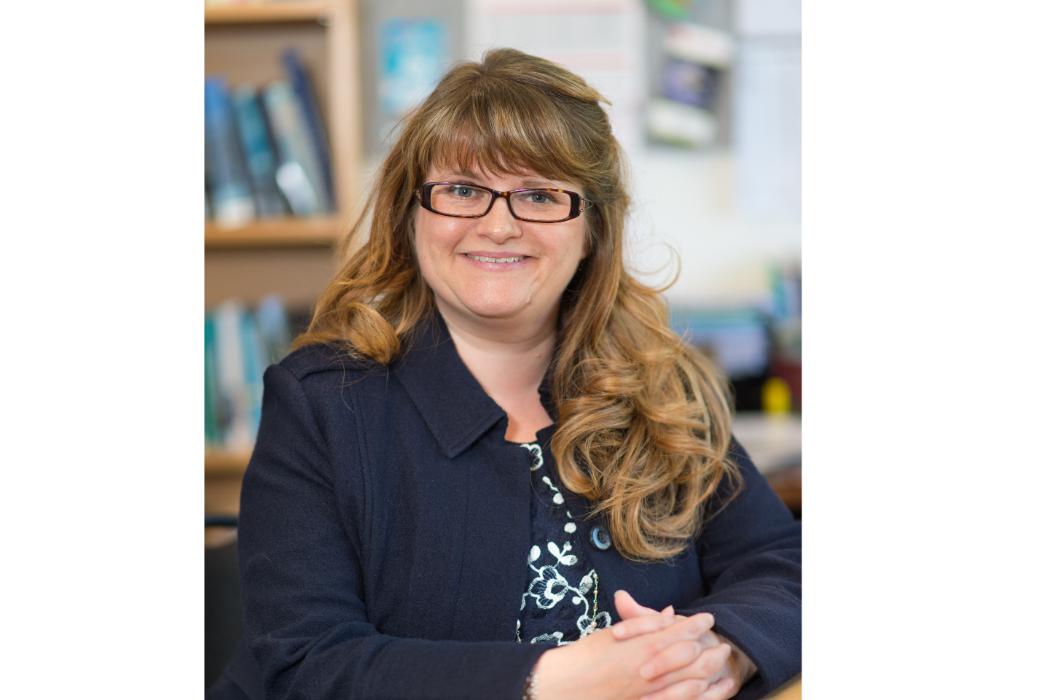 You might think as a nation New Zealand would actively protect an environment that contributed over $7 billion to the economy, but University of Canterbury (UC) Law Professor Karen Scott says we aren’t doing enough to protect New Zealand’s maritime zone – something that could be addressed, in part, with an oceans policy. 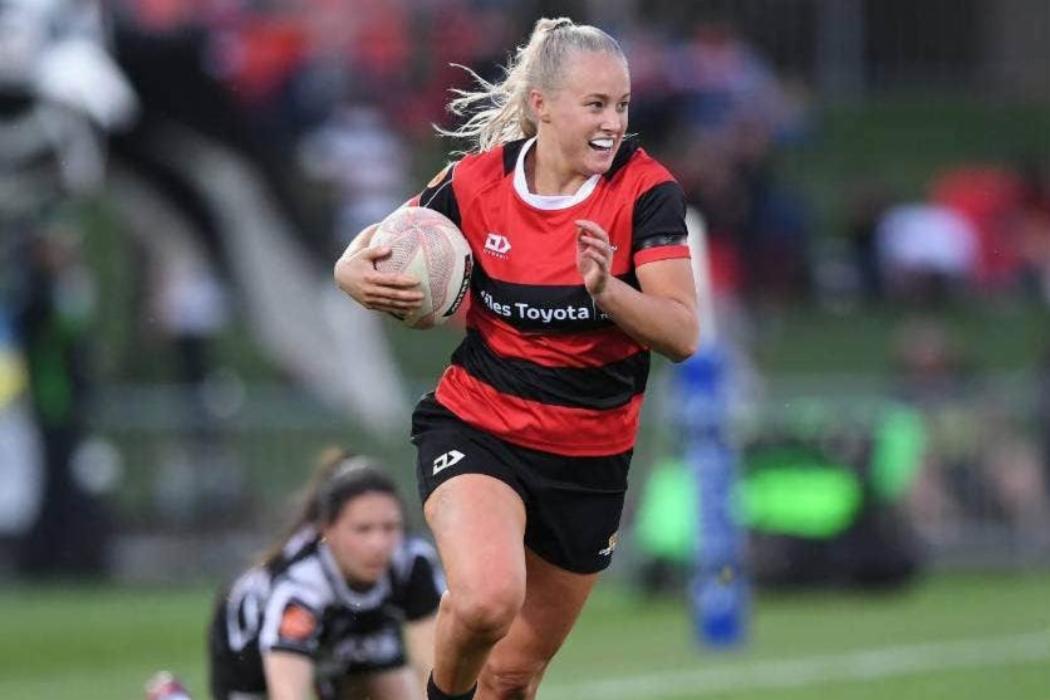 University of Canterbury Law and Business student Grace Steinmetz is keeping her career options open. As a force to be reckoned with on a rugby seven’s field she’s eyeing the 2024 Olympics in Paris too.

University of Canterbury Professor Elisabeth McDonald talks to RNZ's Jesse Mulligan about the historic killing of David McNee and the partial ‘provocation defence’ the killer used. 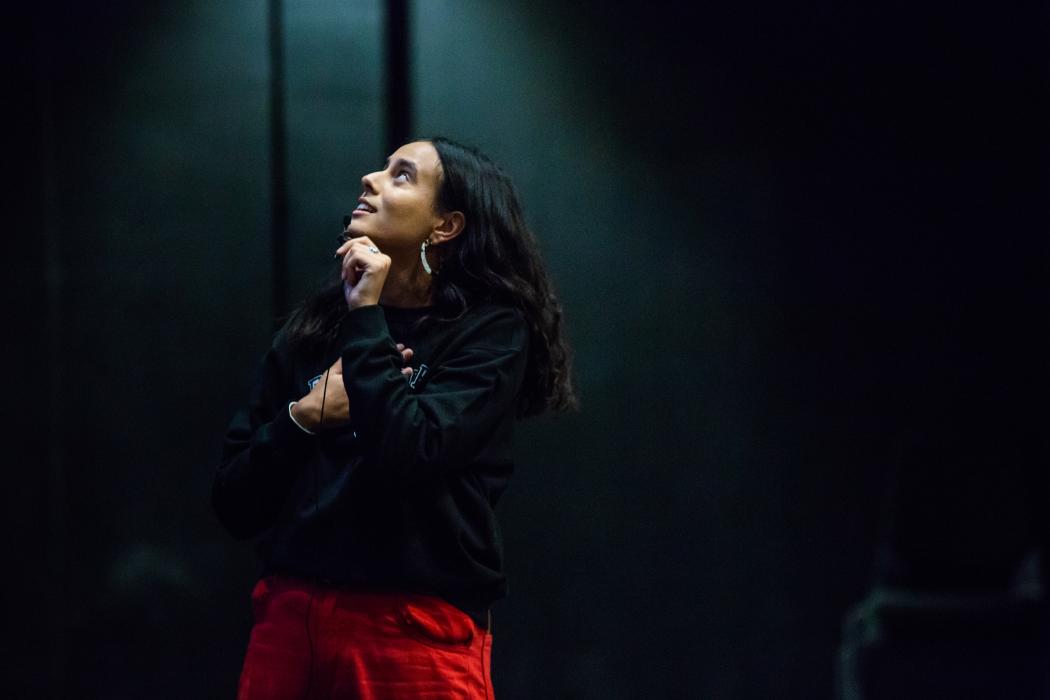 One of the women leading Canterbury into the future, the University of Canterbury Students’ Association President Tori McNoe has been shortlisted for the Women of Influence Young Leader award. 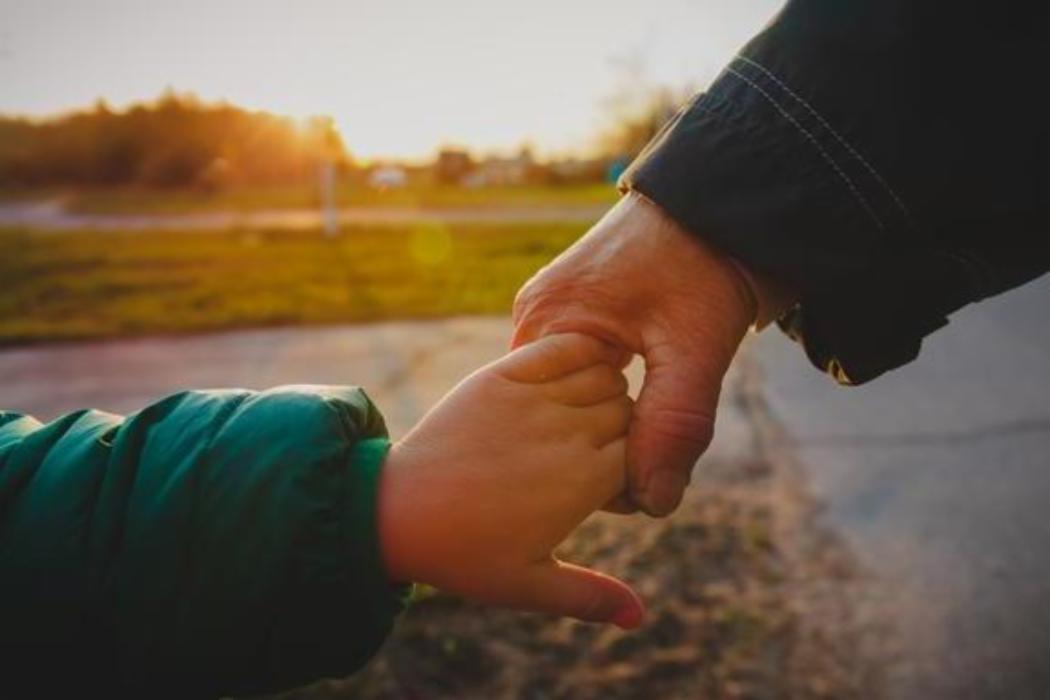 UC's Dr Toni Collins has worked with EQC and Resilient Organisations to find new research which will help businesses better protect their their staff and customers in future earthquakes.