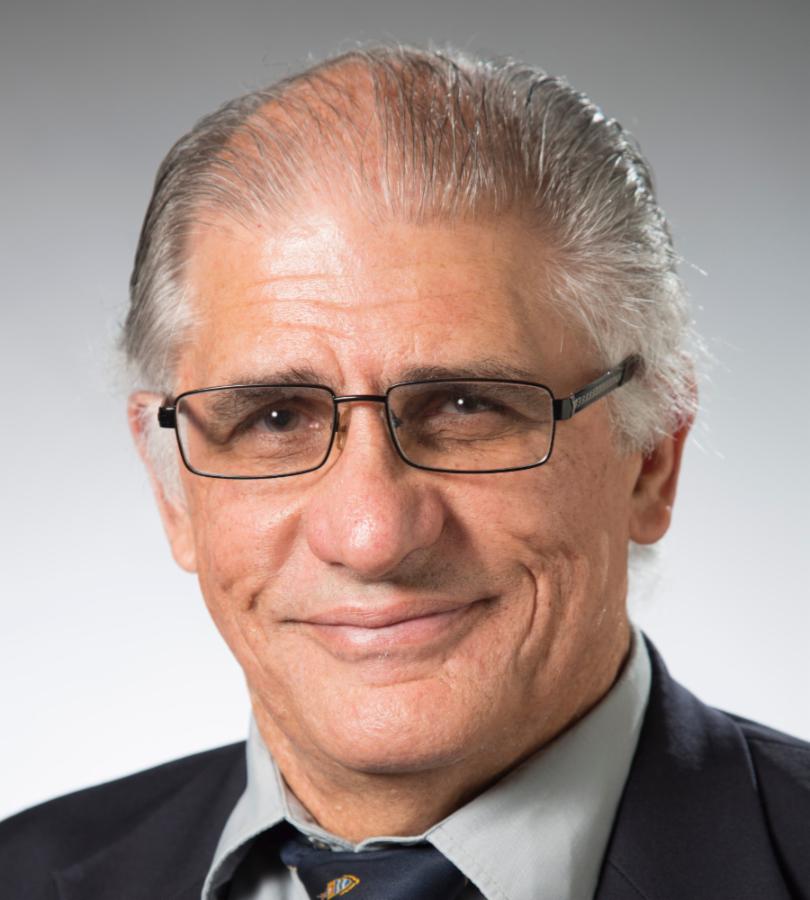 “If they can get you asking the wrong questions, they don't have to worry about the answers.” (Thomas Pynchon).

•Corruption studies: focusing on systemic international responses: My anti-corruption work has four distinct focuses: One, the analysis of international strategies to fund corruption and hide the proceeds of corruption through the use of tax havens, bank secrecy and illicit financial flows (resulting in ab IBA Report on these issues co-authored by me). Two, the potential use of International Criminal Law (ICL) to counter Grand Corruption. Three, the international regulation of civilian private security services (CPSS) and private military and security companies (PMSC) to assist state security services and prevent the abuse of these CPSSs and PMSCs for illegal purposes. Four, the regular overview and analyses of the current grand corruption (‘state capture’) crisis in South Africa.

• Organ trafficking and abuses internationally: From 2007 to 2013, I was the special prosecutor on Operation Life (South Africa), an investigation into and prosecution of an international syndicate involved in illegal organ trafficking. This resulted in the conviction of the main perpetrators. From 2014 to the present- initiatives to promote law reform to increase organ donation rates, and Vice-Chair of ETAC, New Zealand.
• Access to Justice initiatives: Research into options to make court and dispute resolution mechanism more accessible, and using Clinical Law initiatives to promote and implement law reform.
• Legal education reform: Initiatives promoting the integration of legal skills in law and criminal justice degrees, and reconsidering traditional assessment methods.