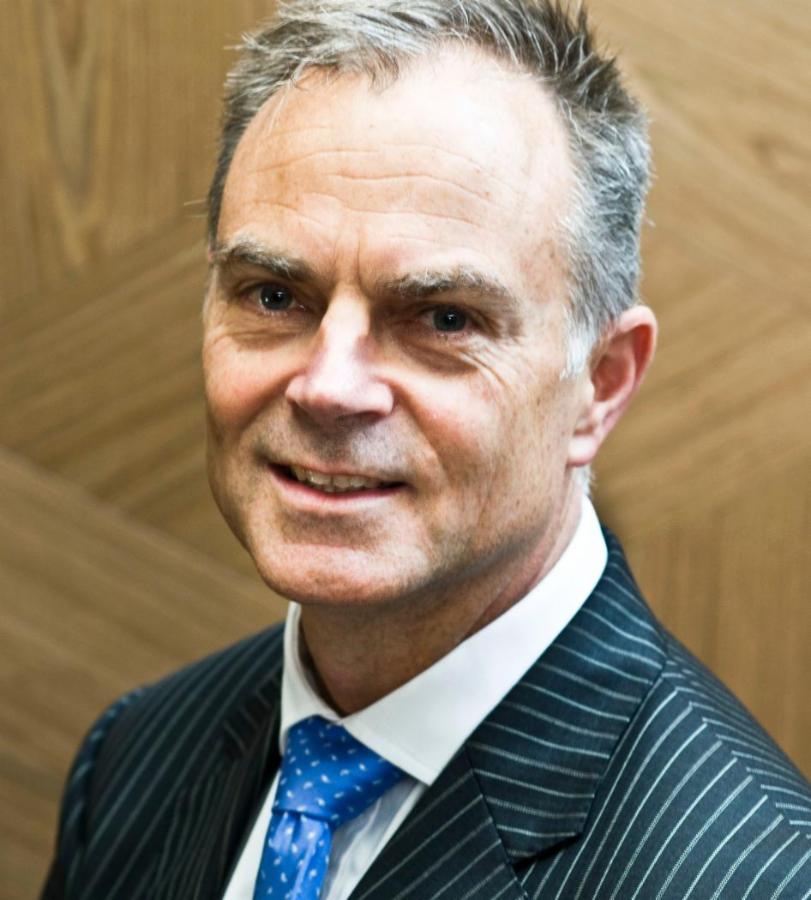 In May 2004, James commenced practice as a Barrister after working as a senior prosecutor for the Serious Fraud Office and Crown Solicitor’s Office for nearly ten years.  James was appointed a Queen's Counsel in 2018.

James specialises in criminal defence litigation and has appeared as counsel in the District and High Courts on numerous high profile trials involving serious fraud, drug, murder, sexual crimes and other crimes of violence.  He is also highly experienced in regulatory prosecutions (Animal Welfare, Health & Safety & Tax) brought by entities such as the Ministry for Primary Industries, IRD and the Department of Internal Affairs.

To date James has conducted over 140 criminal jury trials. He has appeared in over 30 Court of Appeal hearings as appellate counsel and has been appointed by the District and High Courts as amicus curiae, most recently in 2016 in the WINZ double homicide (R v Tully).  During 2011 - 2012 James was counsel in the Royal Commission hearings on the Pike River Coal Mine Tragedy and the Canterbury Earthquakes.

In 2011 James was approached by Thomson Reuters to co-author Advocacy a legal text with Judge Tony Willy.

In 2012 James became a member of the Legal Services Advisory Board.  The Board provides high level strategic advice to the Secretary for Justice when considering the provision of legal aid and community legal services.

James established the mentoring committee to assist young practitioners in Christchurch and has been both vice-president and president of the Canterbury Criminal Bar Association. James is a member of the New Zealand Law Society Criminal Law Committee and the Lawyers Standards Committee.  He is also a faculty member and Deputy Director of the NZLS Litigation Skills course and Co-Chair of the NZBA Advocacy Training Committee.  James is a Trustee on the Board of Restorative Justice Services Otautahi.