'I definitely love how relevant Geography is to everything happening in the world...' 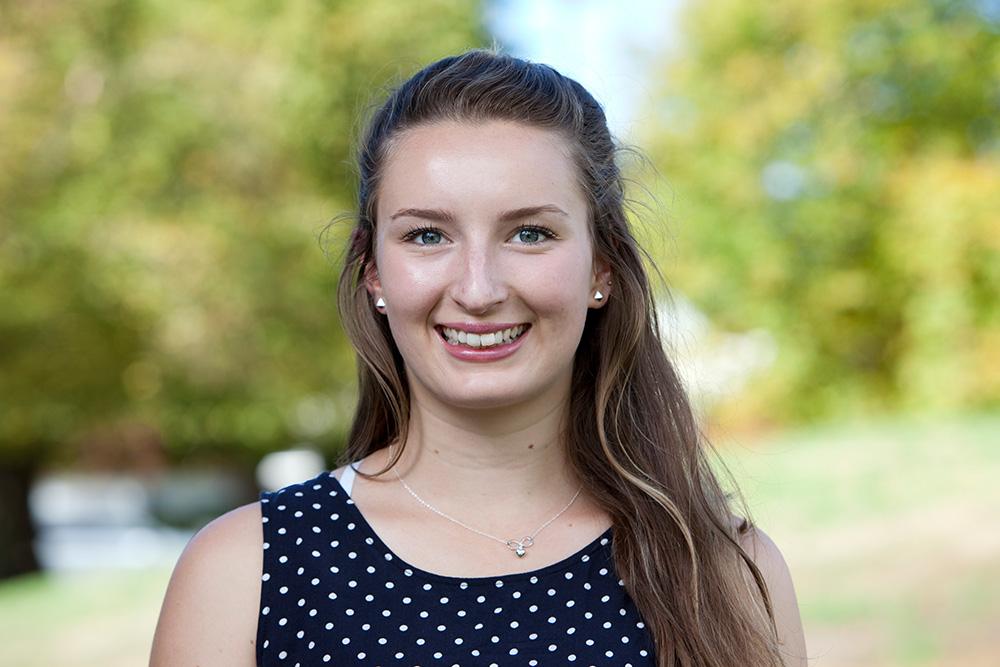