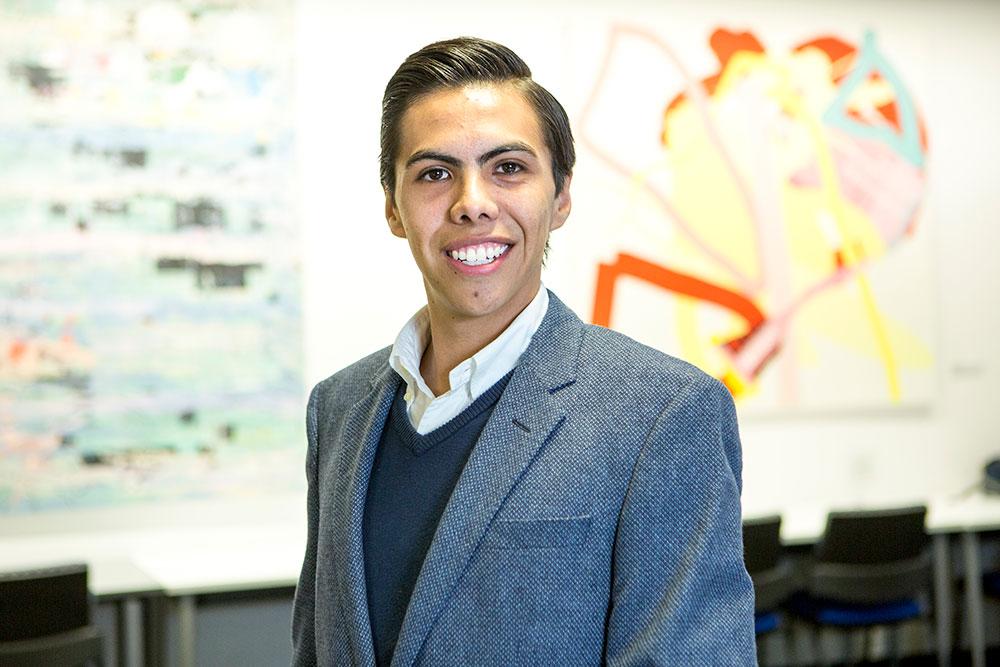 'I have improved my writing, communication skills, and made friends from around the globe...' 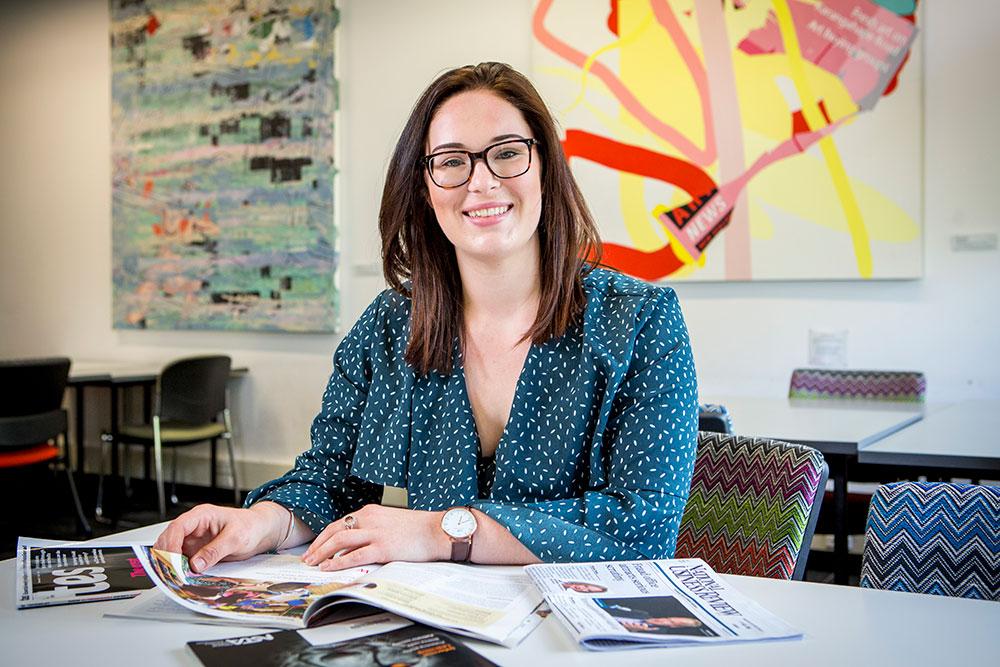 'Study gave me those fundamental skills that prepare you for the business world...'