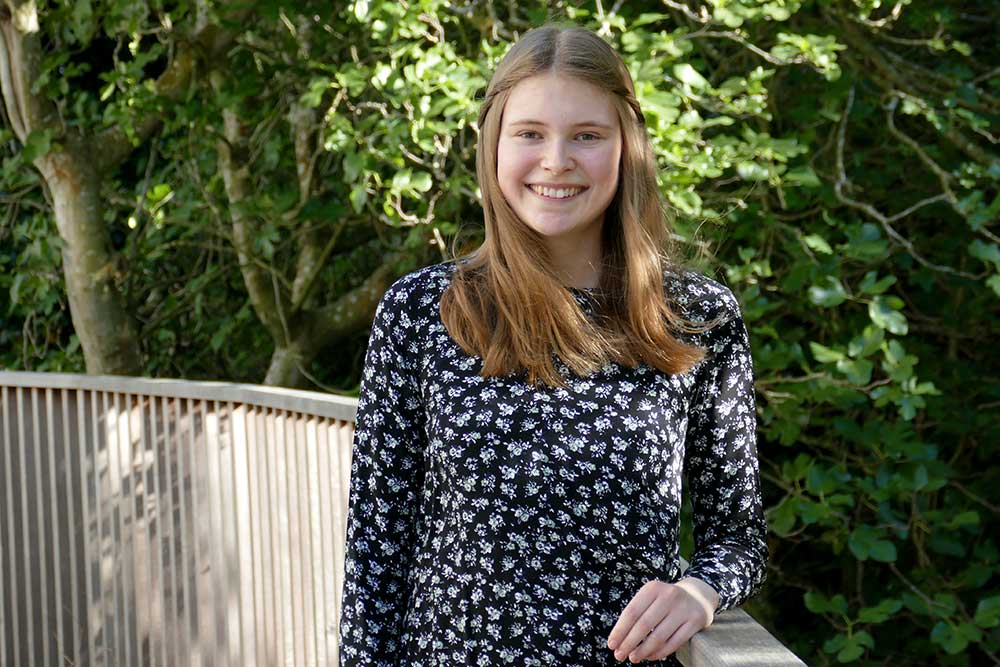 'I feel very fortunate for the placement opportunities that I have had so far...' 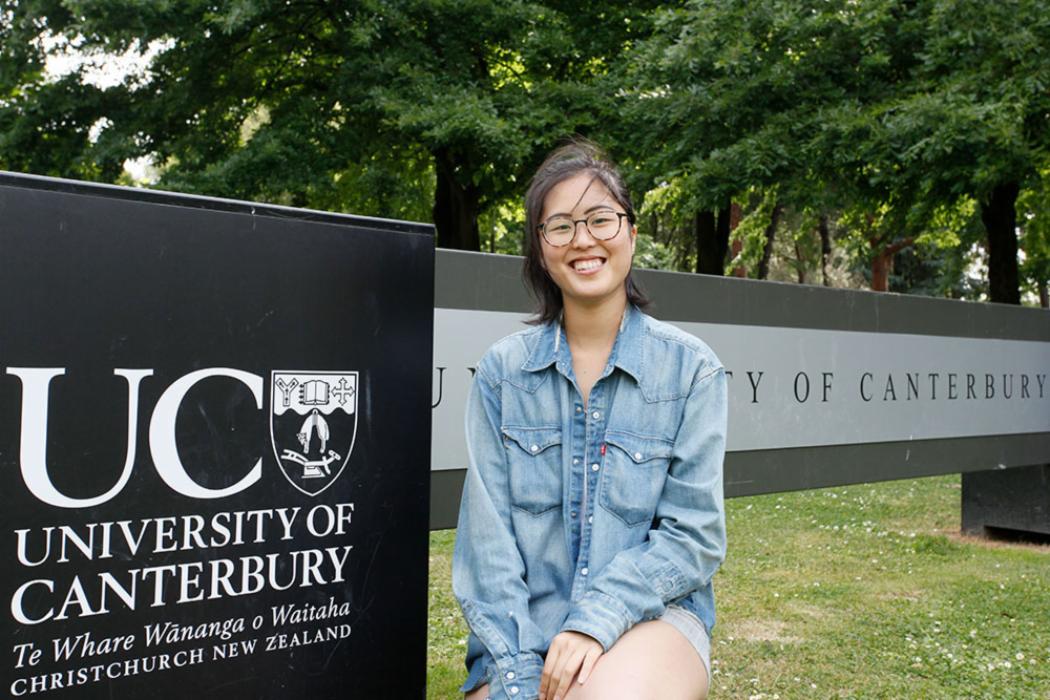 'There is a serious focus on skill development for lifelong learning and clinical practice...'