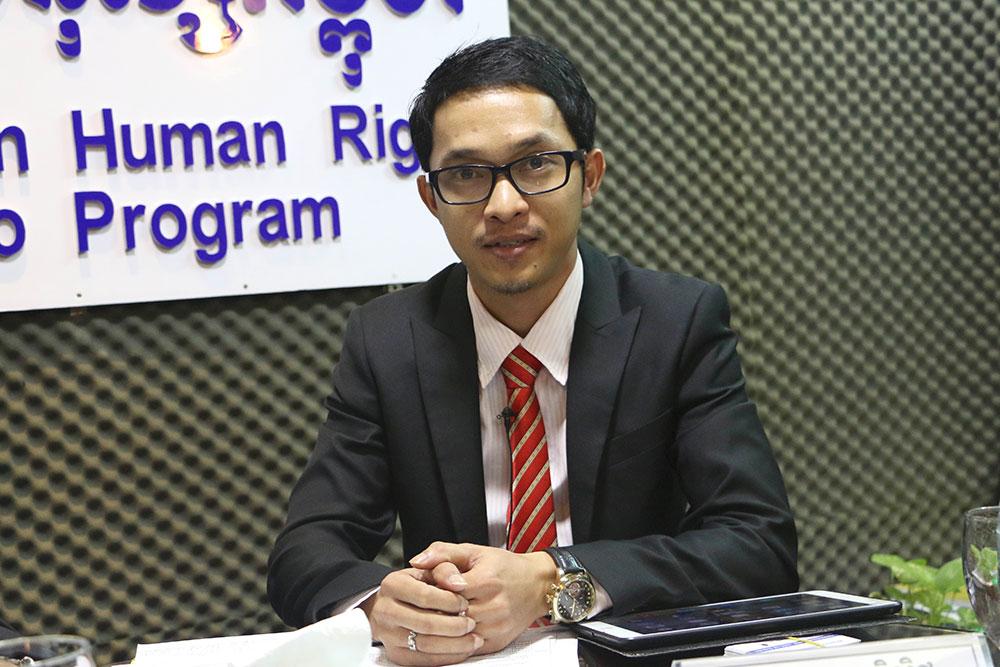 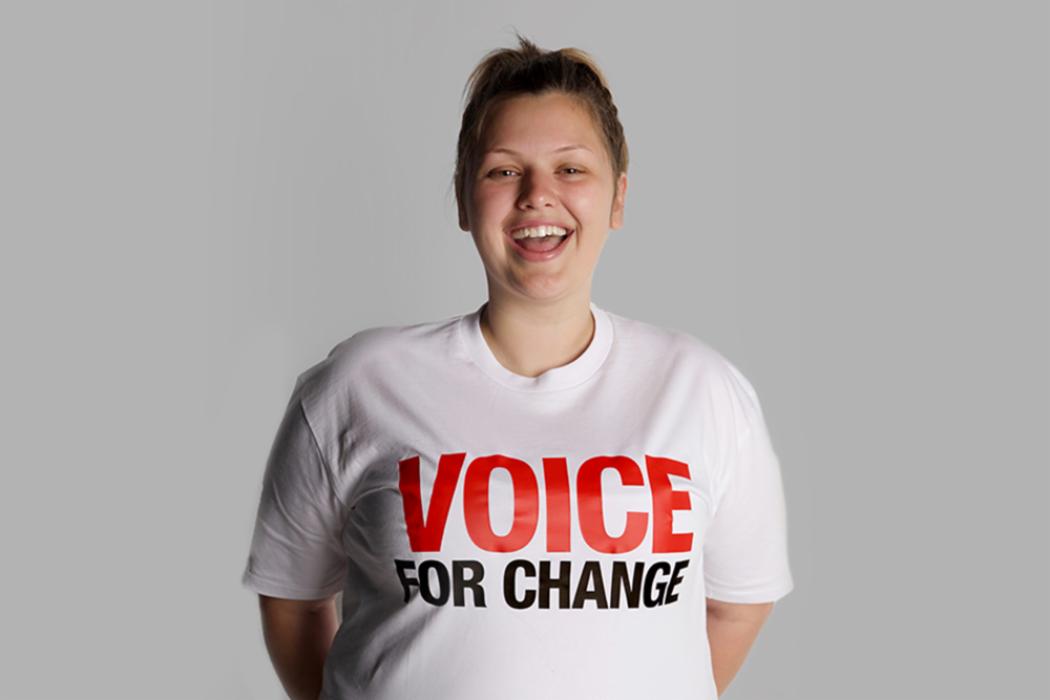 'Regardless of what you do, you'll be supported...'