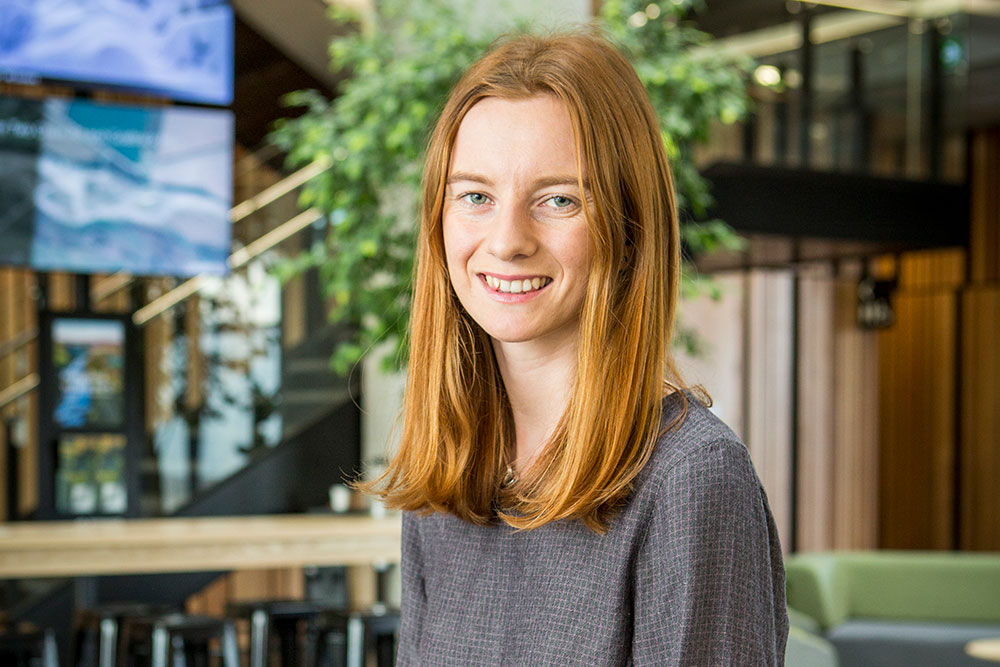 'UC has provided so many opportunities to develop as an individual...' 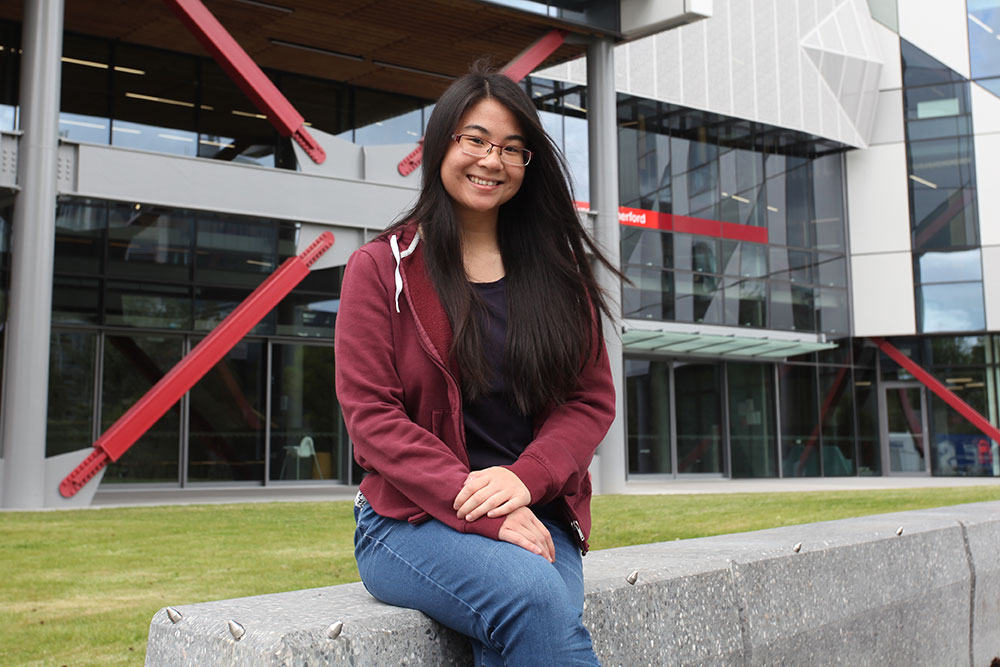 'I am amazed at how people in this area continue to solve problems and invent new technology...'