Studying towards a Master of Science in Astronomy

Now studying a master’s degree in Astronomy, Rosemary has been able to support other students as a Teaching Assistant for the School of Physical and Chemical Sciences, which includes running tutorials for first-year Physics students, and as an Astronomy Lab Demonstrator. 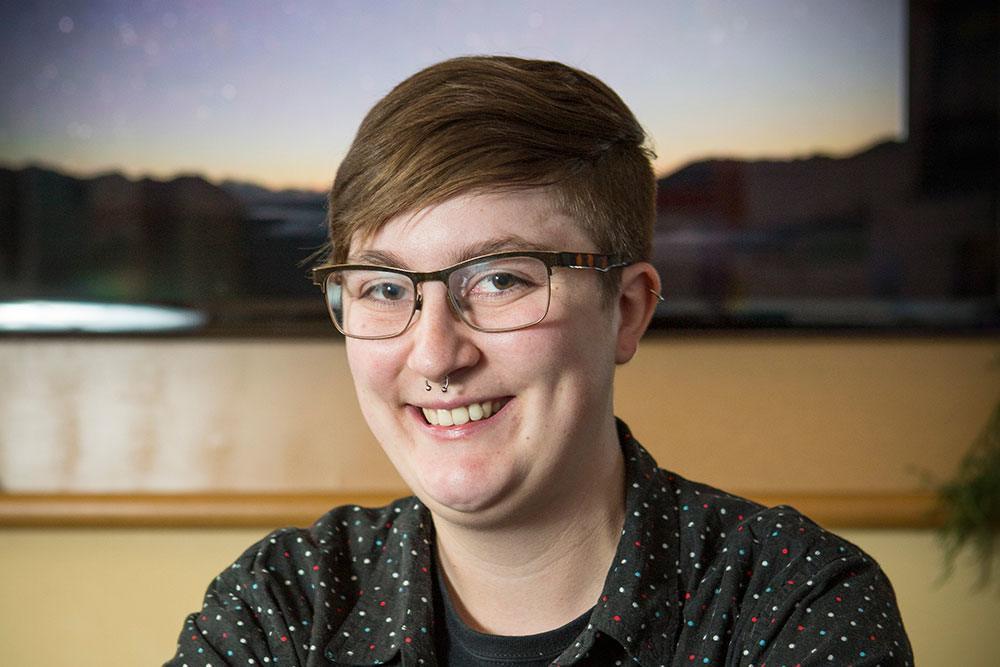 'I loved learning about how the universe works...' 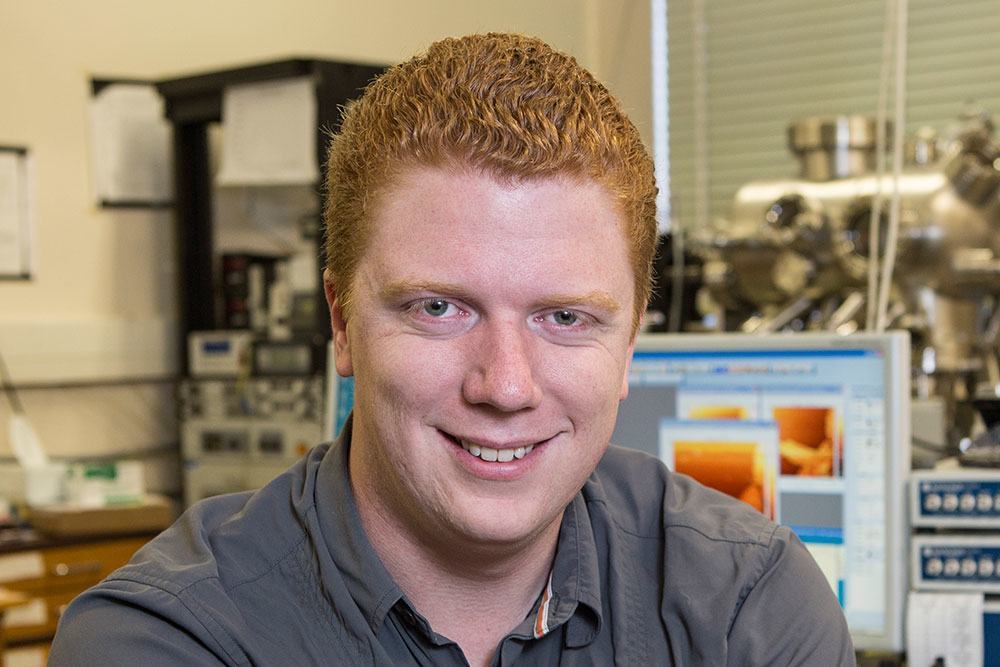