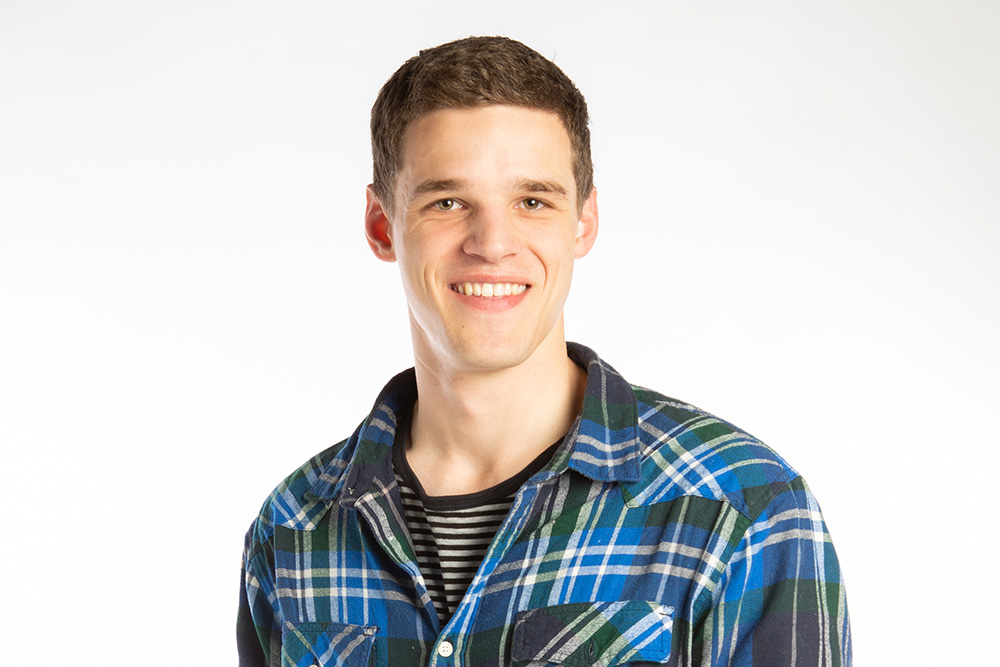 'UC seemed to have the most exciting and warm atmosphere...'

'There’s nowhere better for mountains and sea than the South Island...'