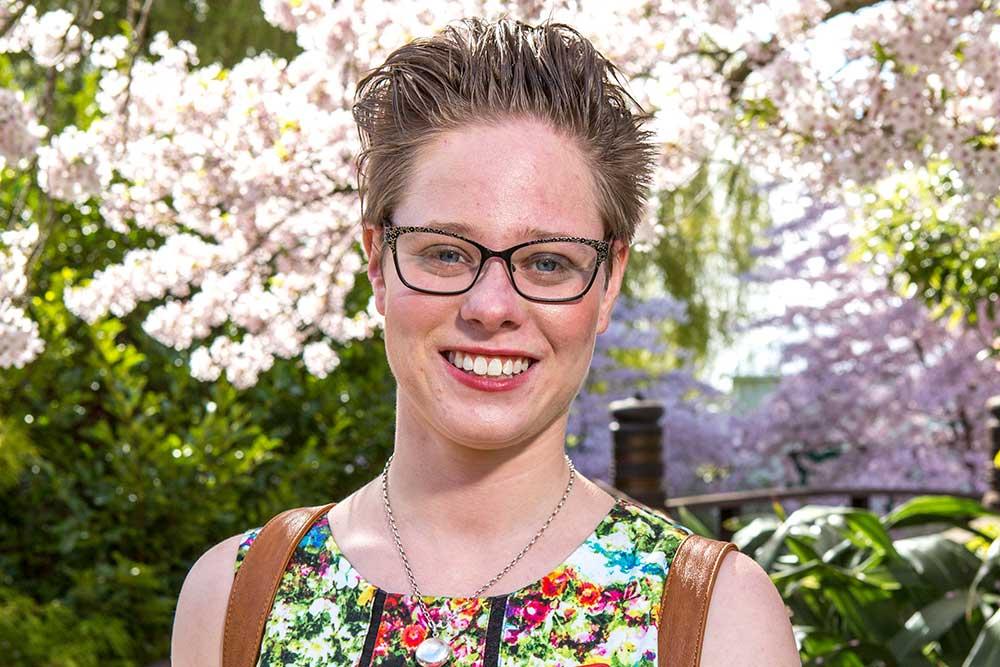 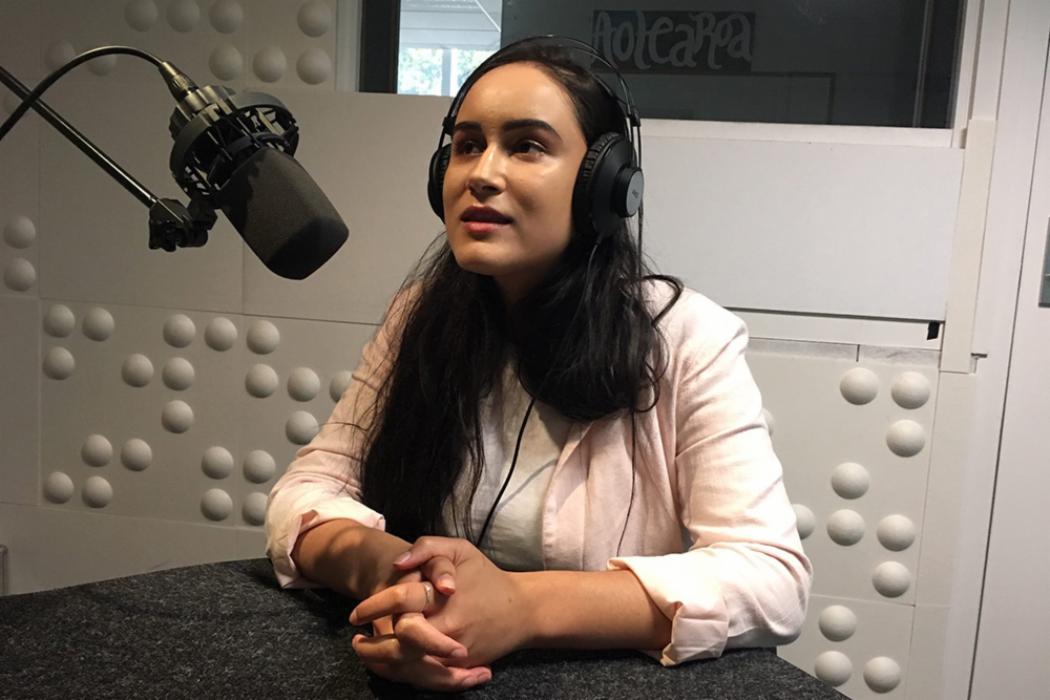 'It seems no matter what field you go into, a Law degree will always prove useful...'