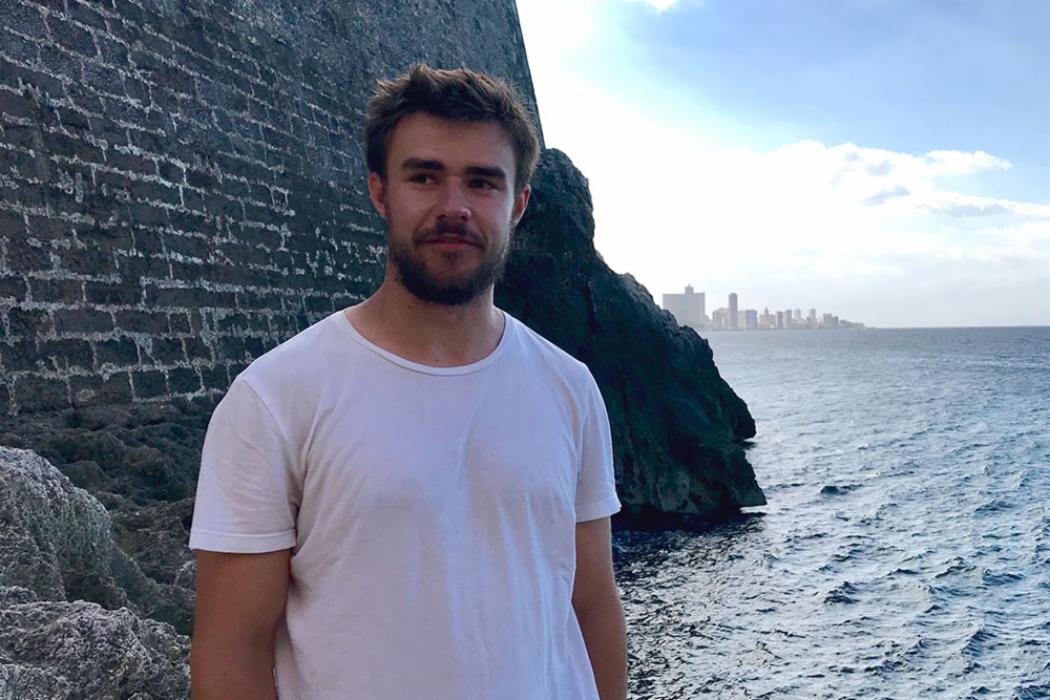 'I found it easy to enjoy university at UC...' 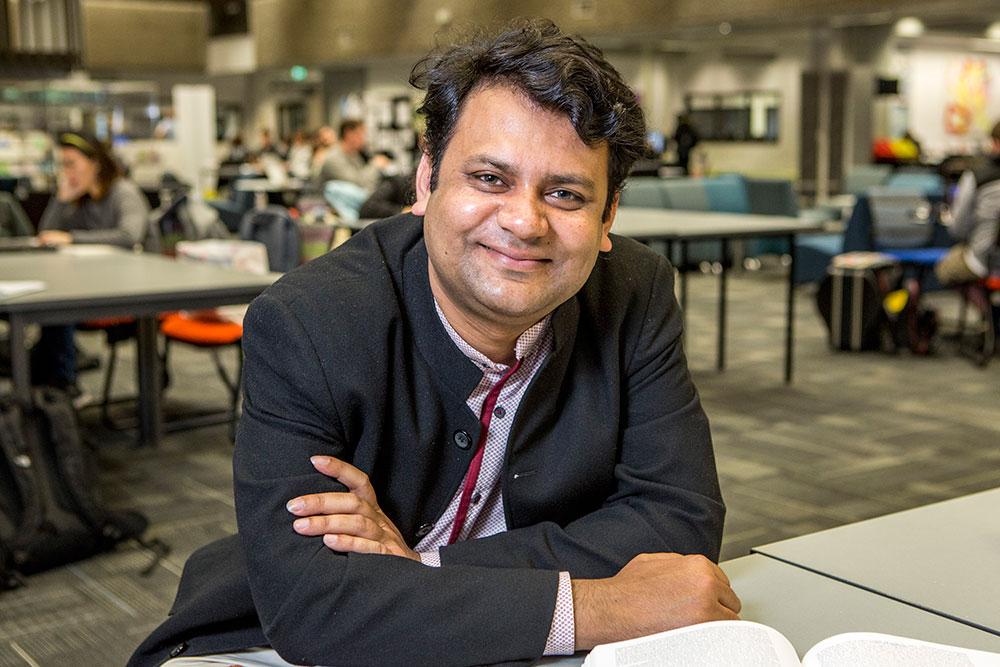