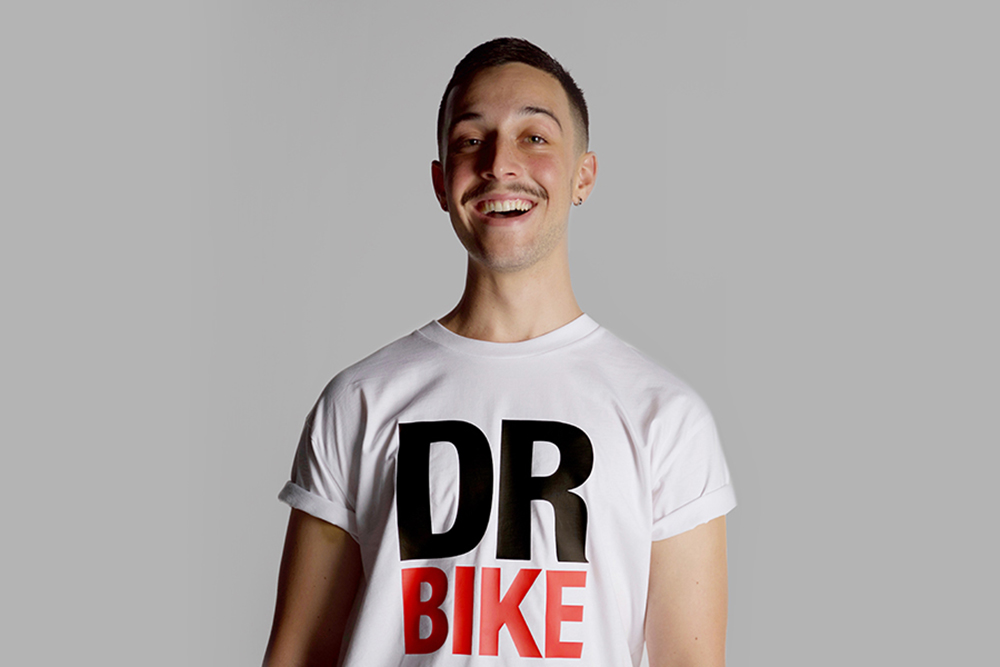 'There's a really supportive club framework on campus that boosts you up and allows you to make an impact...' 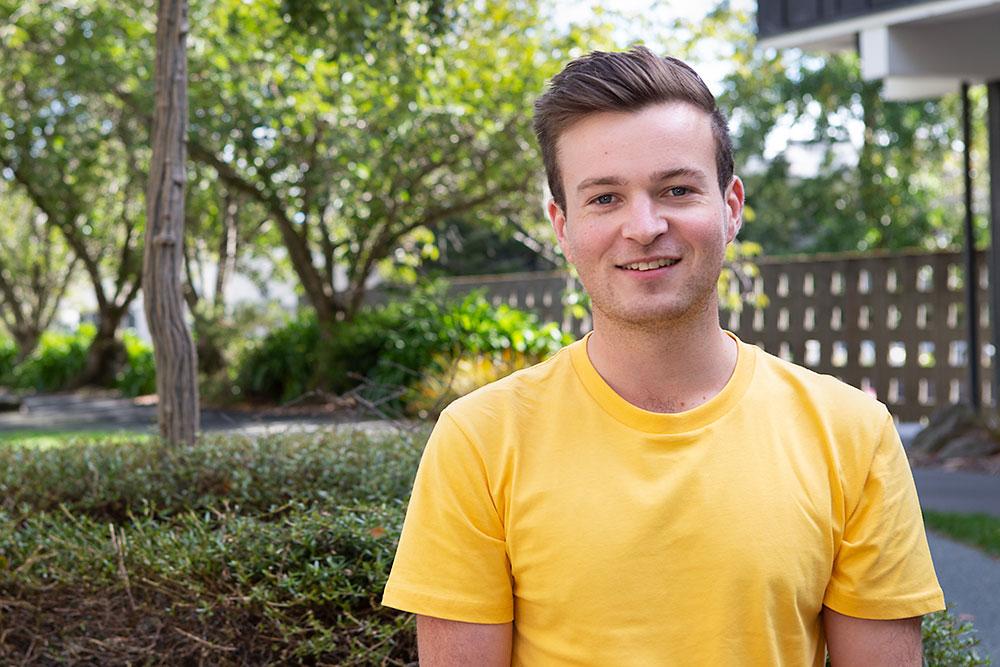