Endeavouring to follow her passions, Rosa knew immediately that she wanted to study English, French, and Music at university, combining a double degree centred on the creative arts.

‘My study is split between the practical and theoretical: composing and sometimes performing my music, conducting, analysing music, and then studying literature and the French language,’ she says. ‘At the start of my degree I intended on purely doing a Bachelor of Arts, but found that my passion for music grew to the extent that I wanted to do a full MusB.’

Her French and English degree tied in her love for language, reading, and writing poetry. Her degree is also supported by her work as an English tutor for school students.

‘I love that I can have diversity through studying English and French, which I have also found to be personable and engaging due to the intimate size of classes and tutorials. I love that what I study in English, in particular, is relevant to my life and creativity, and I can draw connections between each of the disciplines. I would also love to pursue writing and research in postgraduate study.’

Rosa’s music composition career began while at high school, winning the SOUNZ Big Sing Composition Competition in 2015 for her work titled Requiem. UC, then, was an opportunity to study close to home and continue to develop her reputation in Christchurch’s music scene.

‘Creating connections is important for a musician, and staying in my hometown has allowed me to build upon already established relationships,’ she says.

Majoring in New Music focuses her MusB degree on composing pieces, including collaborating with other performers, and learning to conduct choirs and orchestras.

‘I love that the MusB allows for really close mentorship with your lecturers and tutors. We meet with them one-on-one to discuss our compositions so our learning is personalised. These relationships also transfer to the world “outside” of Uni, where I have received commissions and other performance opportunities because of the relationships I have formed with staff and students.’

Beyond UC study, Rosa attended the Choral Connect conference in 2017, in which she won the composition competition and had her work Those Others performed by the New Zealand Youth Choir; she also won the 2017 NZTrio Composing Competition for Voices of the Air. In the Word Christchurch Festival of 2018, Rosa was also the composer and performer of Free Radicals.

Within UC’s own music community, Rosa has been a part of the UC Christchurch Youth Orchestra, the UC Consortia chamber choir, and with student club MUSOC in their performance of Jesus Christ Superstar.

The support she’s received throughout studies has led to an impressive number of scholarships. After first enrolling at UC with an Emerging Leaders Scholarship and a Noeline Clark Foundation University of Canterbury Scholarship, she went on to earn an Arts Scholars Scholarship for her BA, and a Leigh and Judith Pownall Prize for Music. She has also won first and second in composition from the Douglas Lilburn Trust Student Awards for her UC studies.

‘I have always felt known and encouraged by the lecturers in all of my subjects. I find the departments I am in to feel welcoming and unintimidating. I sense that they genuinely care about my success and well-being, and will be connections I continue to retain after graduating.’

Rosa hopes that her studies will take her into a career as a freelance composer, conductor, and a teacher for music, English, or French language.

As such, she advises other students to incorporate as much of their interests into their studies as possible to take advantage of their time at university.

‘Make the most of the opportunities around you and get to know your lecturers and fellow students well. Uni is a great place to create connections that will be invaluable after your degree.

‘I also encourage students not to shy away from studying across multiple disciplines, as I think it can set apart students and allow you to bring a new perspective because of your diverse knowledge.’ 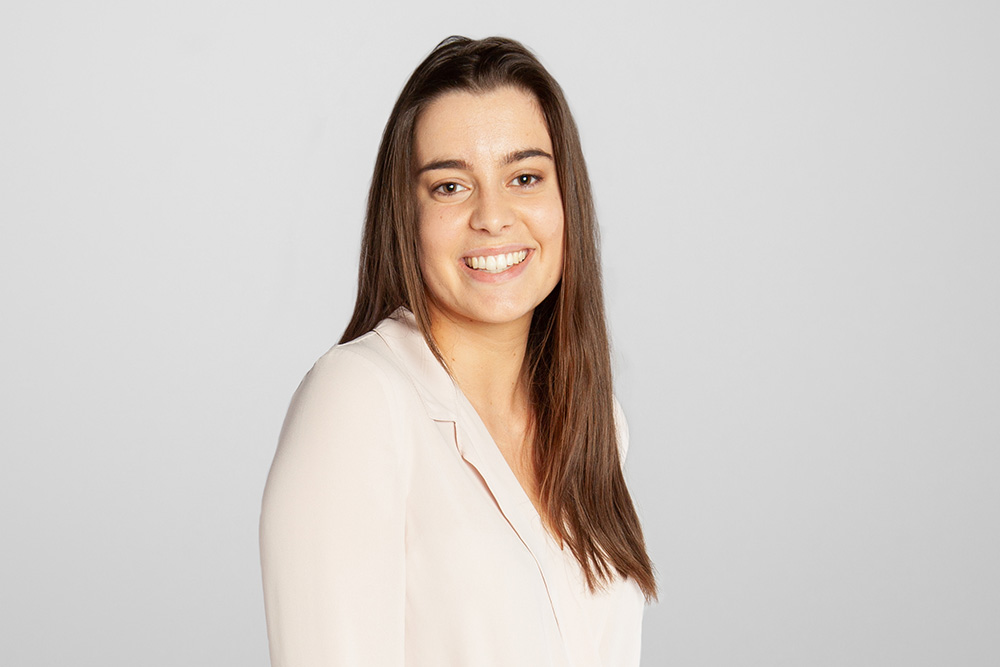 'It was inspiring to hear from such an amazing team...'