'With Music everything is very hands on, and you’re always putting what’s learnt into real situations...'

Studying towards a Bachelor of Music in Performance

As someone who ‘couldn’t imagine doing anything other than music’, Nicole has already made a name for herself as a singer and songwriter with the release of her own original music.

Being able to formally study Performance music with UC has expanded her music skills and knowledge further, particularly in music making and vocal performance techniques.

‘I really enjoy learning new things about all different aspects of music; whether it’s theory, computer skills, vocal lessons, music industry skills, or song writing, you have the option to study them all. With Music everything is very hands on, and you’re always putting what’s learnt into real situations, which makes learning so much more fun and easy.

‘It’s also awesome being around so many talented musicians because you can learn so much from them, and do projects with them you would never have thought of doing before going to UC.’

Nicole chose UC due to receiving both a UC Undergraduate Entrance Scholarship and Leigh and Judith Pownall Prize in Music with her enrolment, and has found the musical community to be hugely inspiring.

‘If you want to learn so much more than you thought you could about music and be around so many amazing musicians of all types of genres, come to UC. The lecturers are great and studying Music is great, so just do it.’

Choosing to complete the Performance major gives Nicole practical study in voice, and also gives the freedom to pursue other aspects of music.

‘It’s good because you aren’t just tied down to one thing; you can branch out and take any course that may interest you. My study involves a theory class, making music on computers, a one-on-one singing lesson, learning about the music industry, music history, contemporary and performance workshops, song writing, and much more.’

She also teaches singing lessons outside of study, to add to her music skills and career.

When wanting a break from her musical life, Nicole is an active part of student clubs, particularly Canoe Club (UCCC), TuneSoc, and Snow Sports Club (CUSSC).

‘CUSSC was so welcoming and fun to be a part of. As a first year student who was living at home, CUSSC helped me to meet a wide range of new people who liked snow sports just like me. It was also nice to be able to get away to the lodge for a weekend and not have to think about music for a short time. Just chill with some friends and do some skiing.’

Hoping to eventually travel and perform on the world stage with her original music, Nicole looks forward to where the skills in her Music degree can take her, including releasing her first album while studying.

Nicole’s music is available to listen on all music streaming platforms, and she also posts her song releases and covers on Instragram (@nicoletaylormusic). 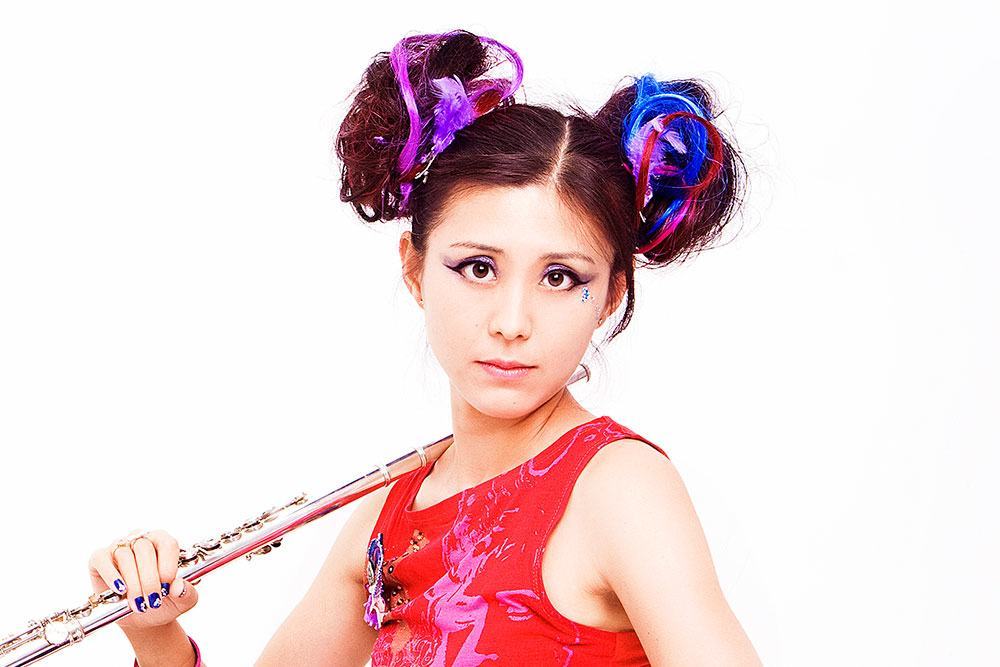