Bachelor of Music in Music Studies 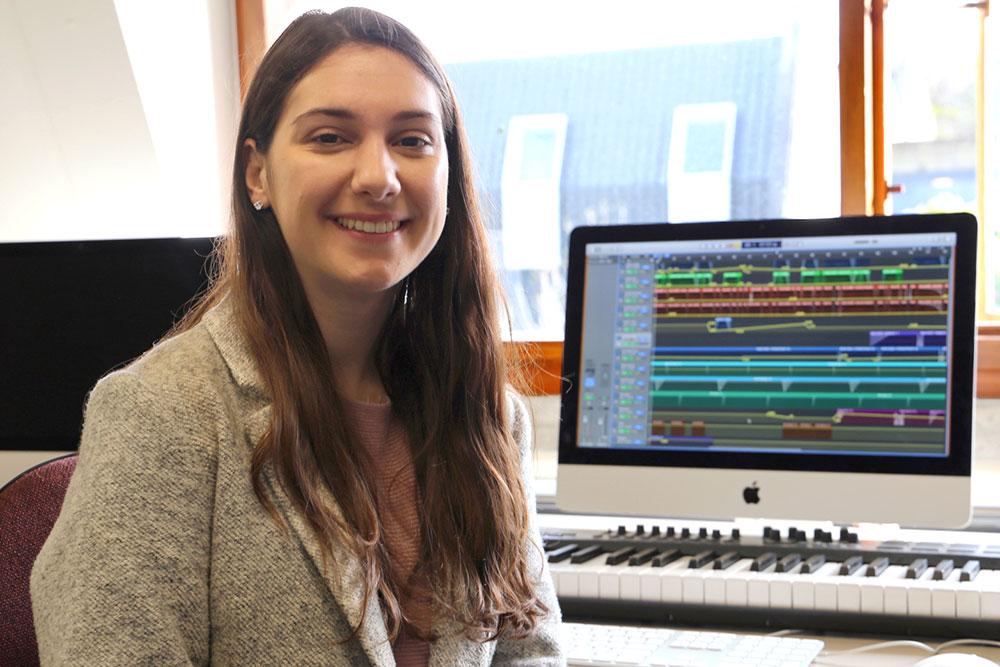