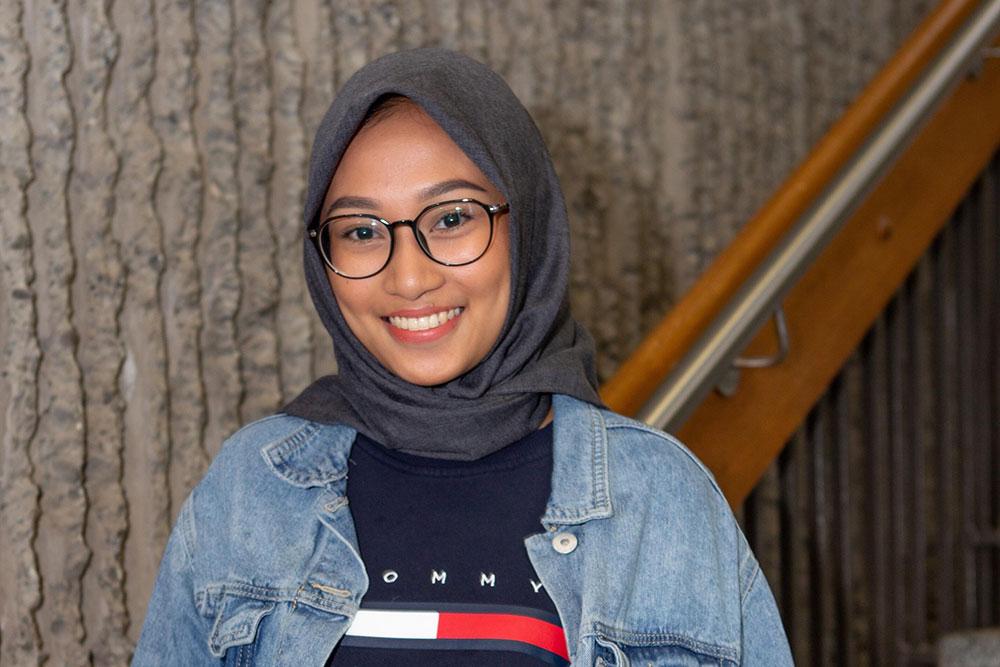 'I have an aspiration to build my own business...' 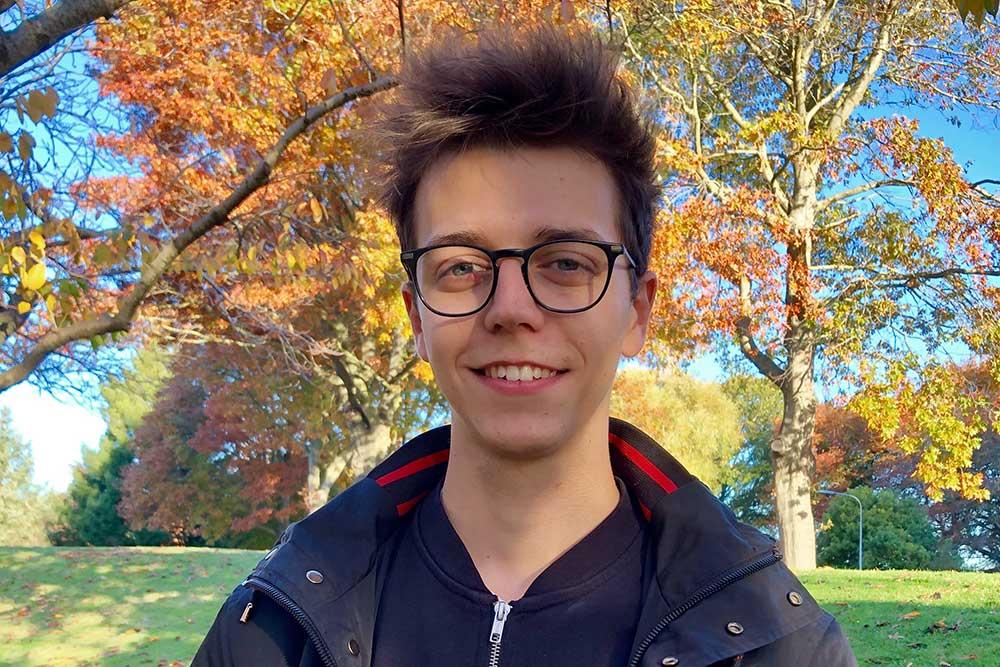 'I am doing plenty of group hands-on projects, allowing me to have a real idea of what I am studying...'