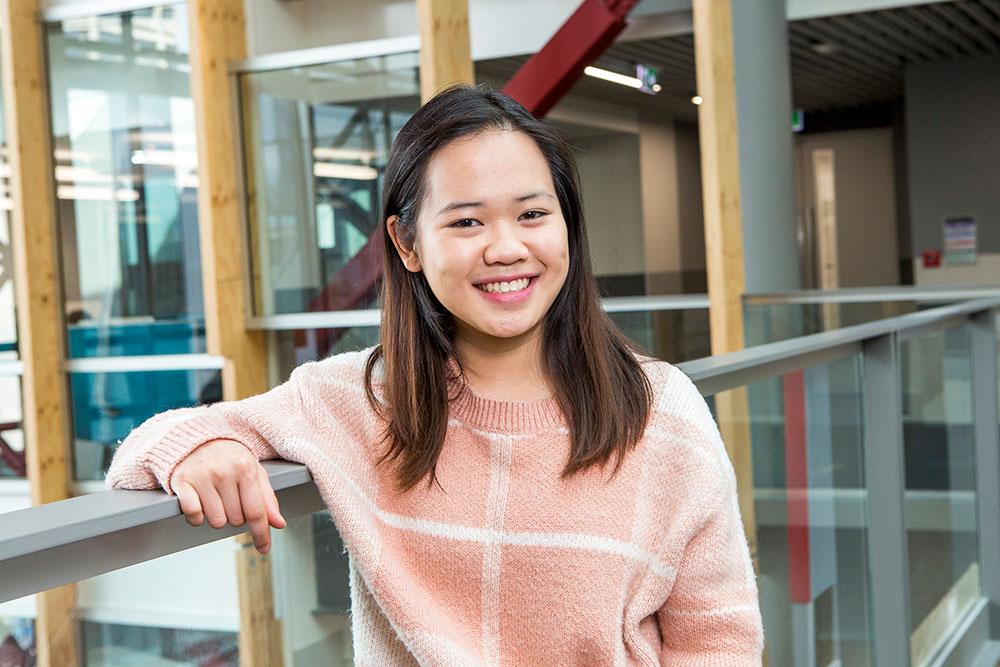 'I have fun learning the ways in which numbers can represent the real world...' 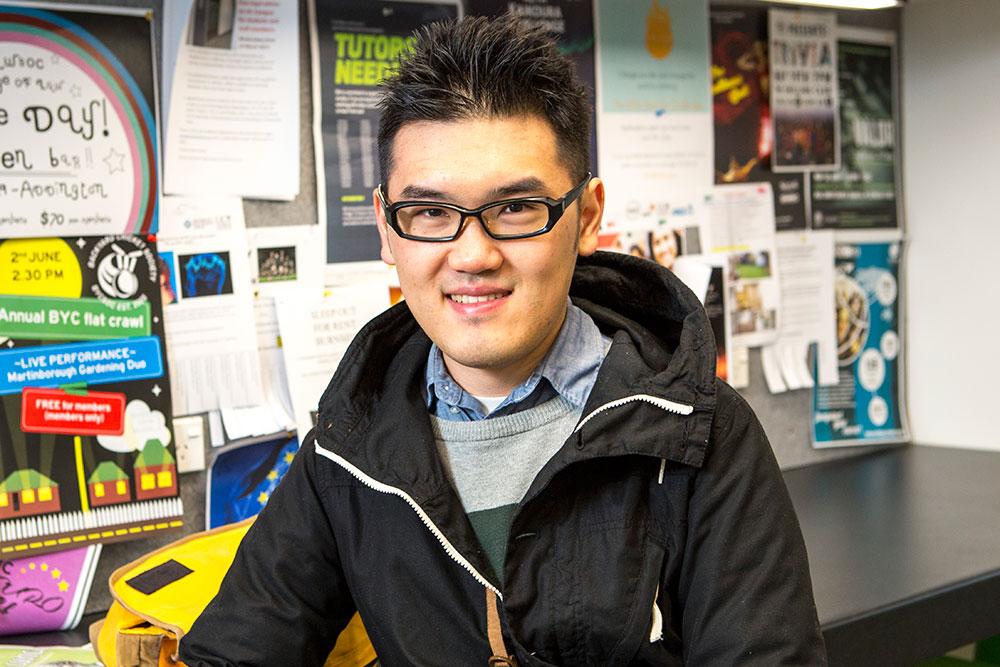