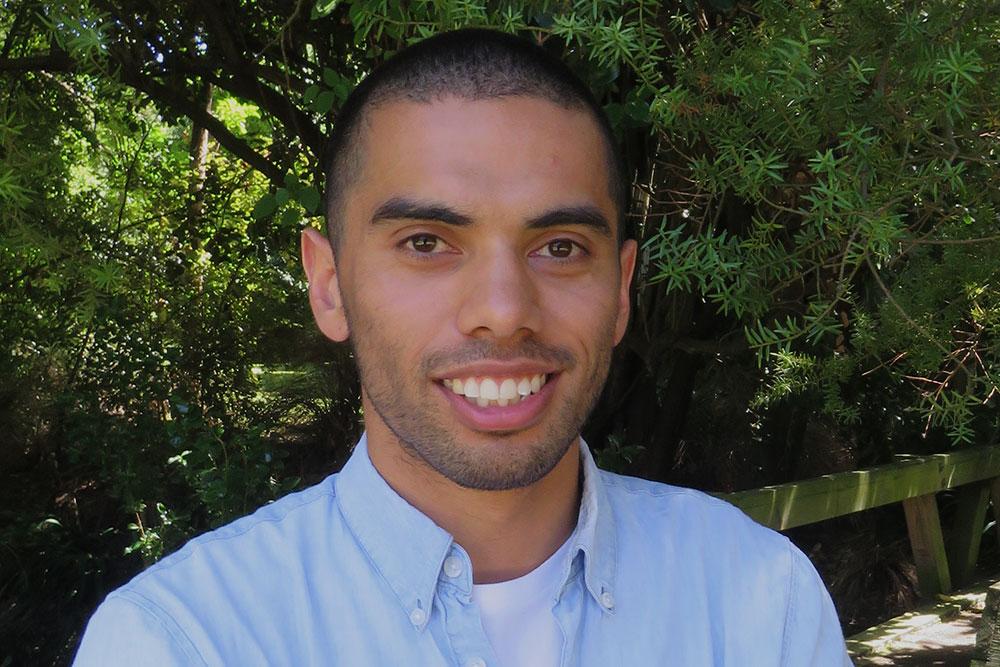 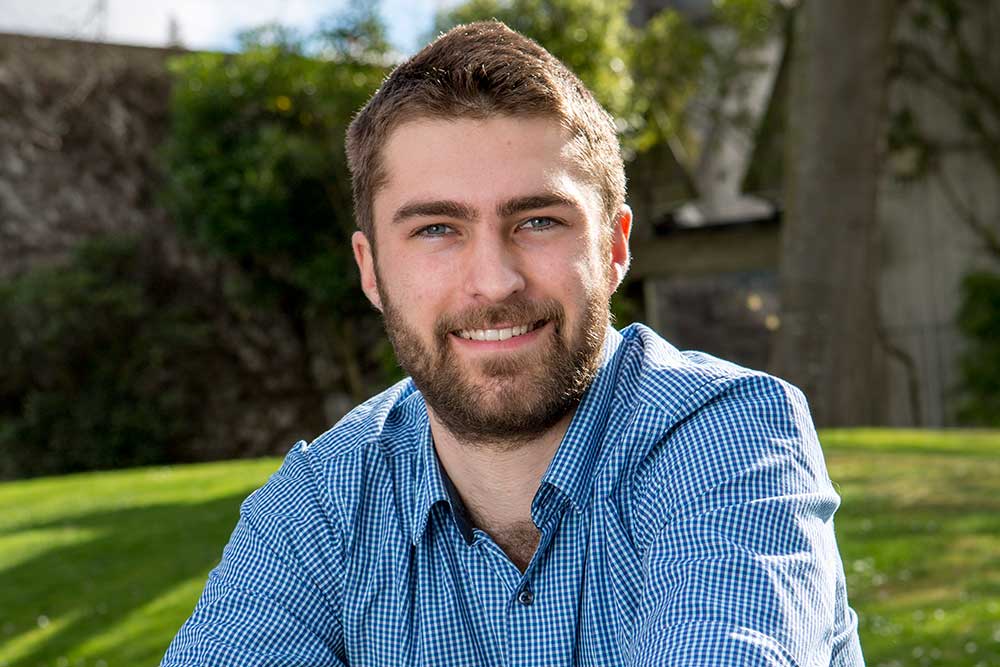 'The courses on offer at UC are extremely diverse and allow for students to research whatever niche they’re into...'