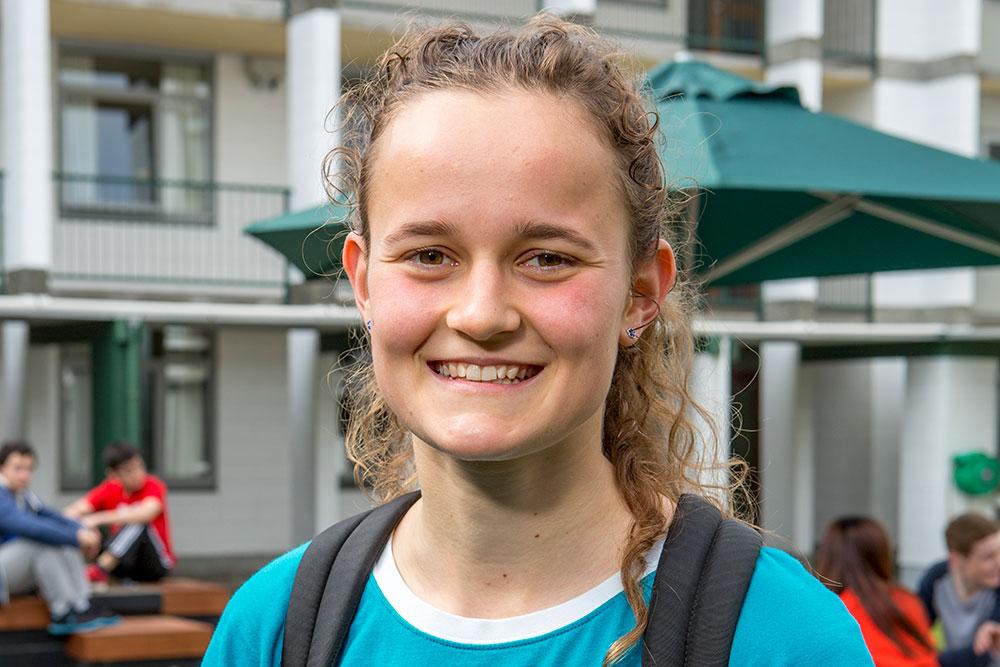 'I love making new friends, the community, the interhall competitions, and hall activities...' 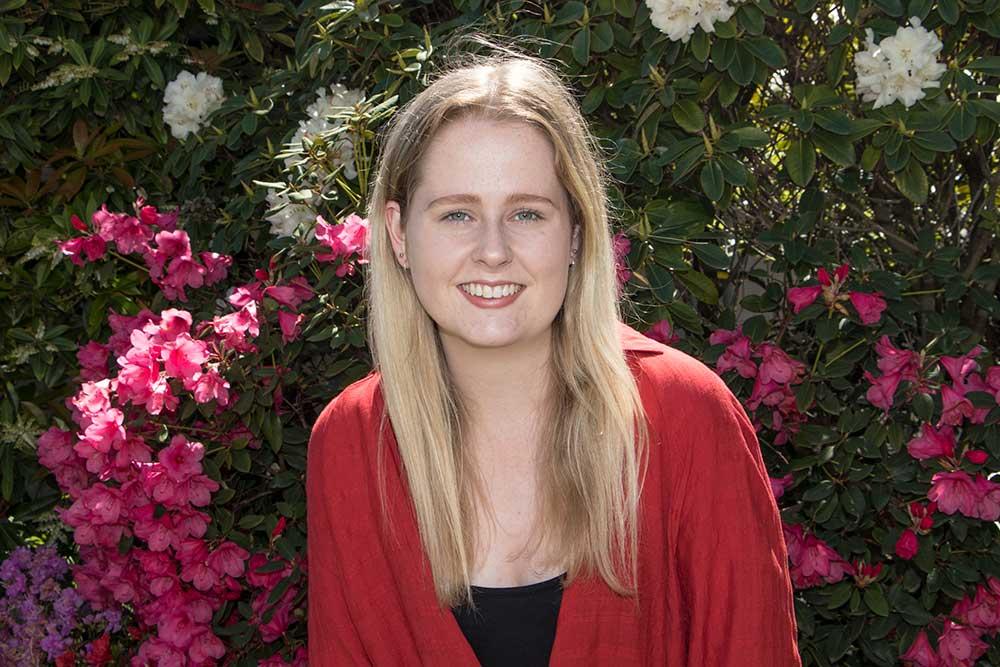 'You have plenty of support to help you transition into this new life...'