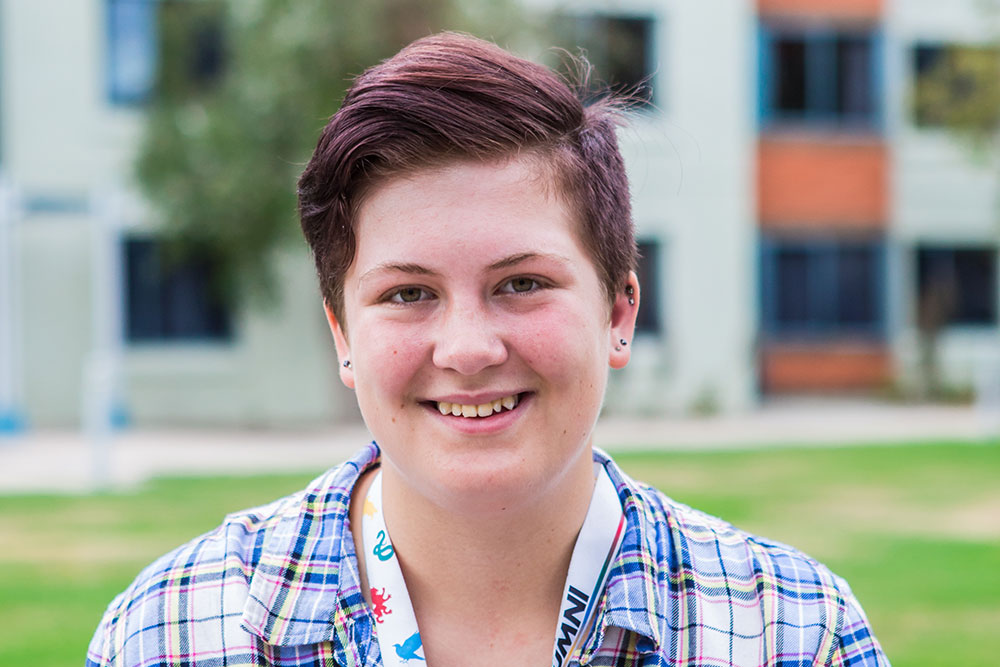 'I love how involved it is with everything...' 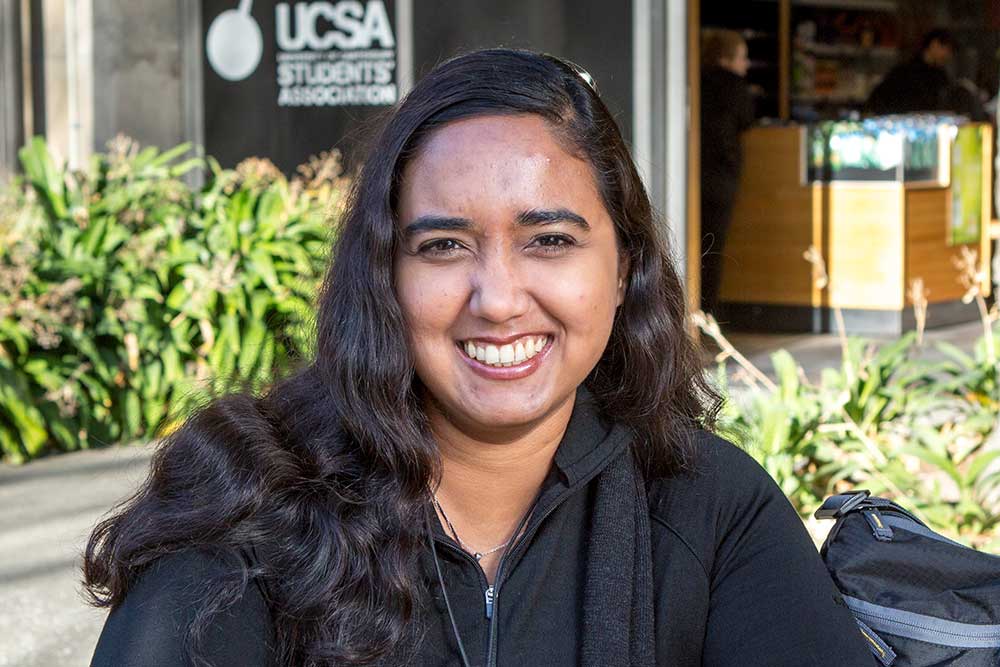