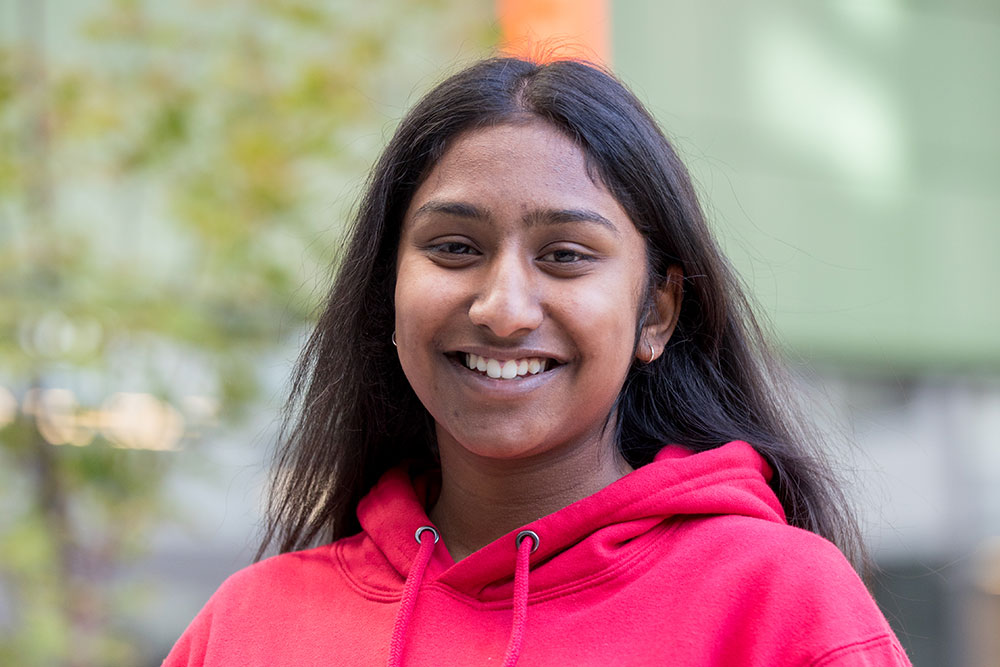 'I love the accessibility of everything...' 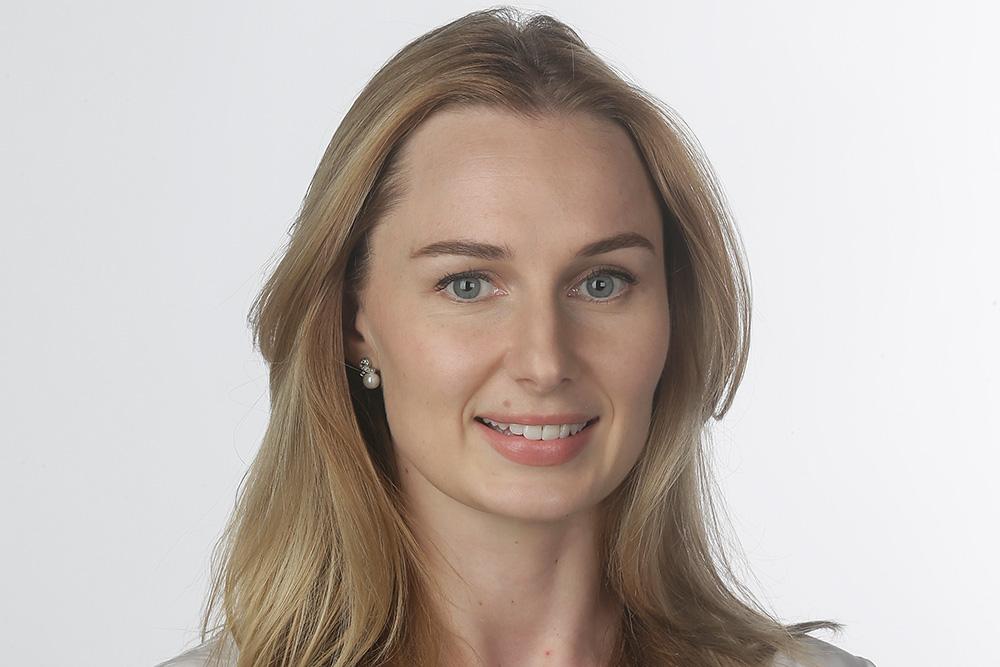