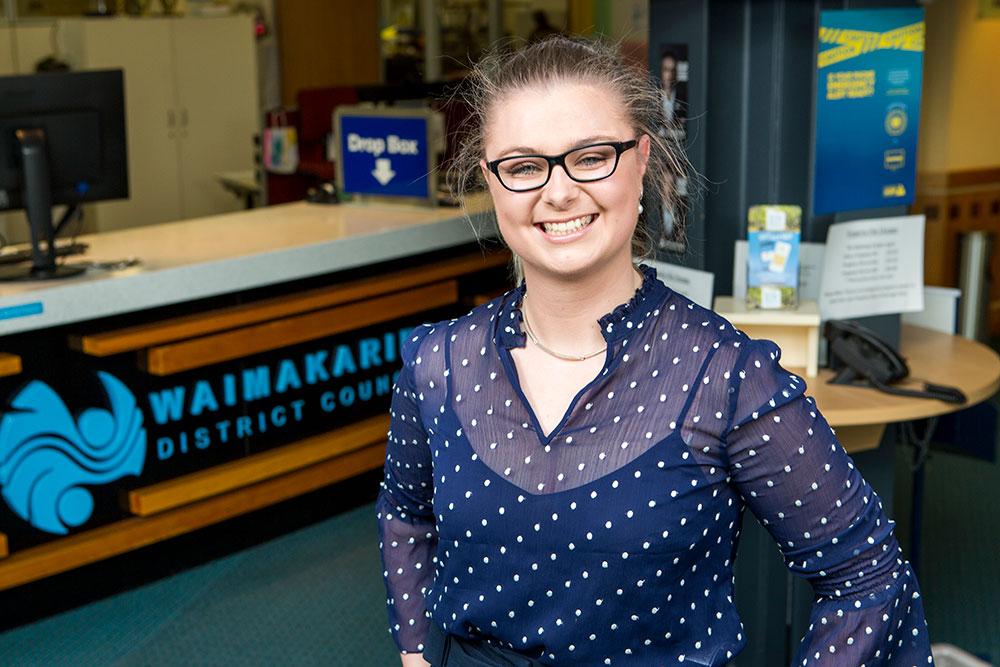 'I love working with people, collaborating and problem-solving...' 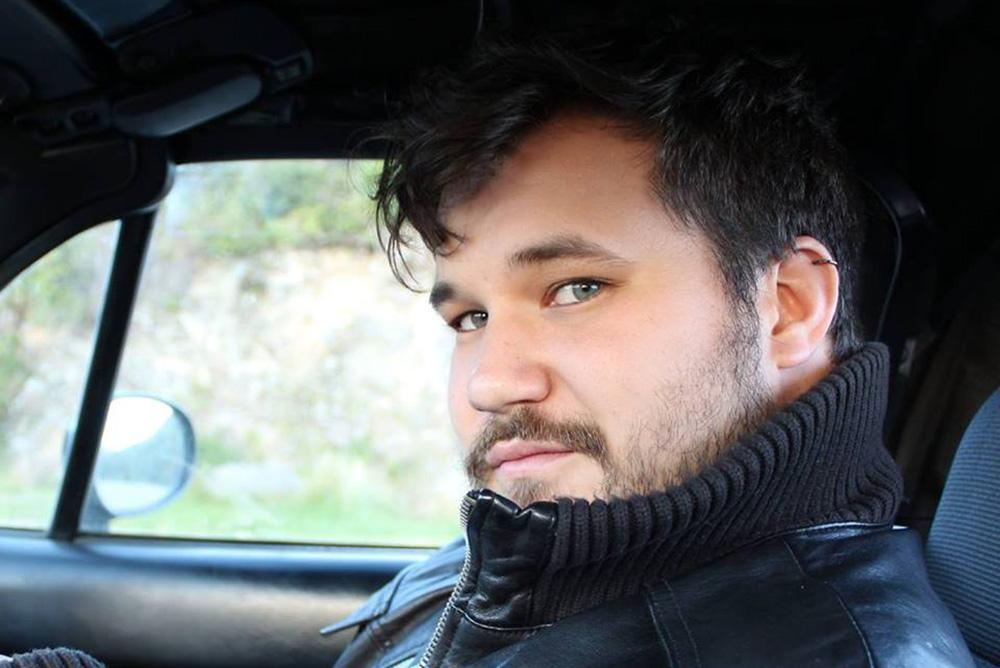