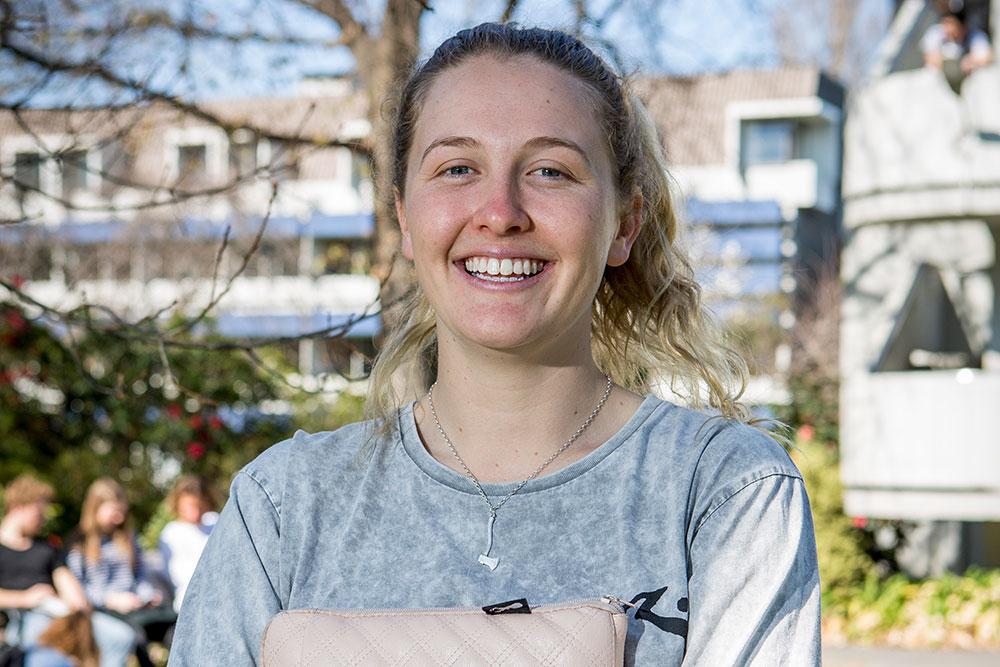 'I was able to see how my university theory was put into practice in the real world...'