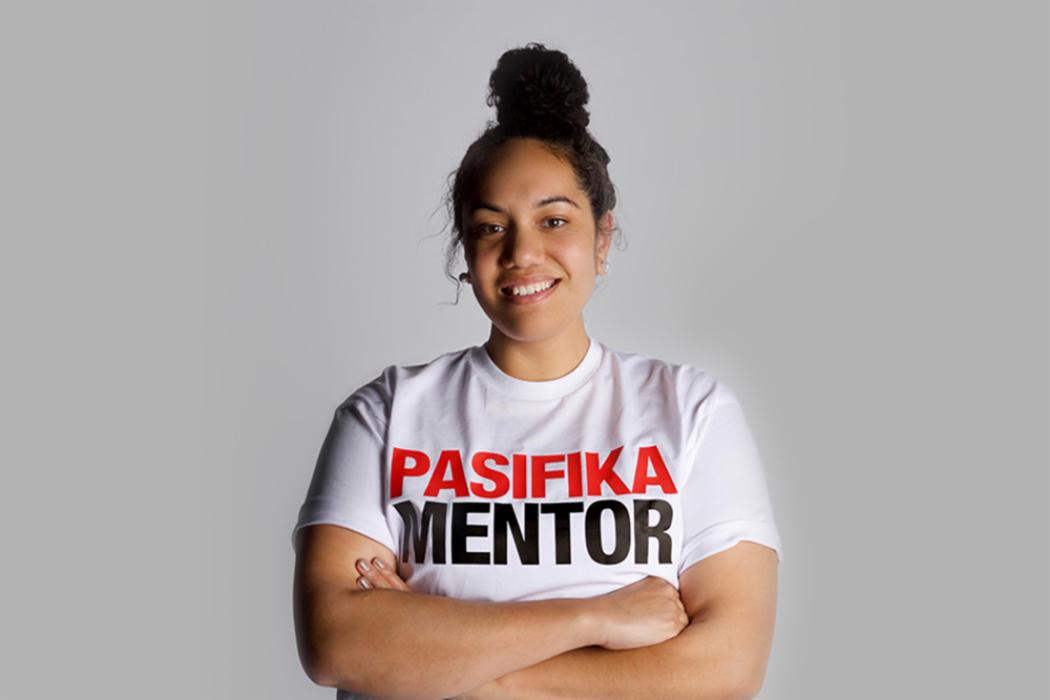 'It's going to make a big difference to my future...' 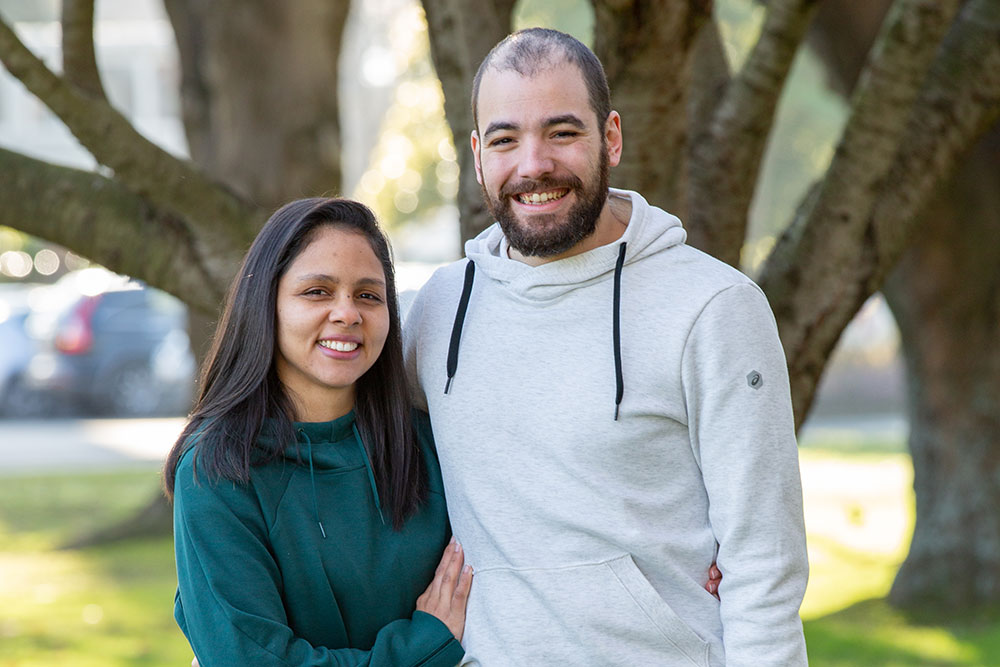 'It has been interesting and very rewarding living in such a different diverse culture...'