'A geologist who can think outside the box is invaluable...'

Bachelor of Science in Geology

Certificate in Arts in Classics

Master of Science with First Class Honours in Geology

Science and adventure have always been twin passions for Christian, and the home-schooled American has been able to pursue both during his studies and career in geology in Canterbury.

‘I’ve been in love with the subject from an early age, when I avidly read the books of Roy Chapman Andrews and tended to the identification and organisation of my own rock and fossil collection,’ he says.

‘I chose to come to the University of Canterbury because it is right in the midst of one of the most active tectonic regions in the world... And of course, having ideal tramping and skiing country on your doorstep is a bonus.

‘Research, teaching, writing, and adventure are more appealing to me than making a fortune in mining or exploration geology,’ he adds. ‘Although it is good to know that the latter is always a feasible backup plan!’

Christian launched his career as a geophysicist for Southern Geophysical Ltd in Christchurch, and currently works as a Senior Project Advisor. One of the things he enjoys about his job is that he has worked in interesting situations that most people never experience.

‘I’ve worked on the airfield and runways at Christchurch Airport, amidst the rubble of the Red Zone after the Christchurch earthquake, at the Wellington Port... It is a challenging but rewarding job – and much of our recent work has been a crucial part of the rebuild of Christchurch.

‘I particularly enjoy the fact that working as a geophysicist does not involve following route procedures and automated processes. Instead, it demands the constant application of scientific problem-solving in dynamic and unique environments.’

His role has seen him travel around New Zealand and assist some of UC’s Master of Science students in their fieldwork through relations with the Geology Department.

‘I’ve done everything from USAR (Urban Search and Rescue) to emergency welfare over the course of the four Christchurch earthquakes, the Pike River mine incident, the Nelson floods, and other events.’

Christian’s academic journey at UC saw him achieve a range of qualifications from his Geology degrees to language diplomas. He won a summer research scholarship in Hazard and Disaster Management and then completed his master’s degree, the thesis for which looked at dynamic stress in the Earth’s crust caused by the Moon and seismic activity. He was invited to join the Golden Key International Honour Society, which recognises outstanding academic and community service achievements, and also found time to work as a tutor.

Of his Bachelor of Science degree, he says that at UC ‘the freedom of choosing what to study is a refreshing change from many other universities, where the programmes for many degrees are set and inflexible.’

He advises other students to make the most of this flexibility as it can have real benefits when starting your career.

‘Don’t restrict yourself to Geology courses – talk to student advisors and make sure you get a healthy mix of Statistics, Maths, Physics, and other science courses. Maybe even dabble in writing courses from the English department. From an employer’s perspective, a geologist who can only do geology is pretty useless, but a geologist who can think outside the box and bring in tools from other disciplines to solve problems is invaluable.’ 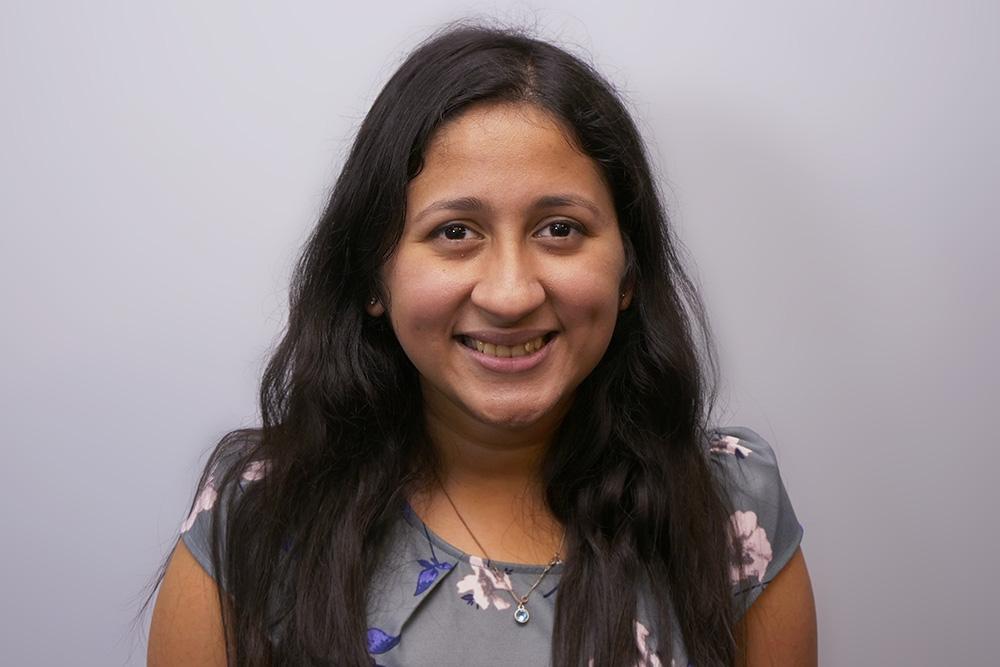 'Coming to UC was honestly the best decision I have ever made for myself...' 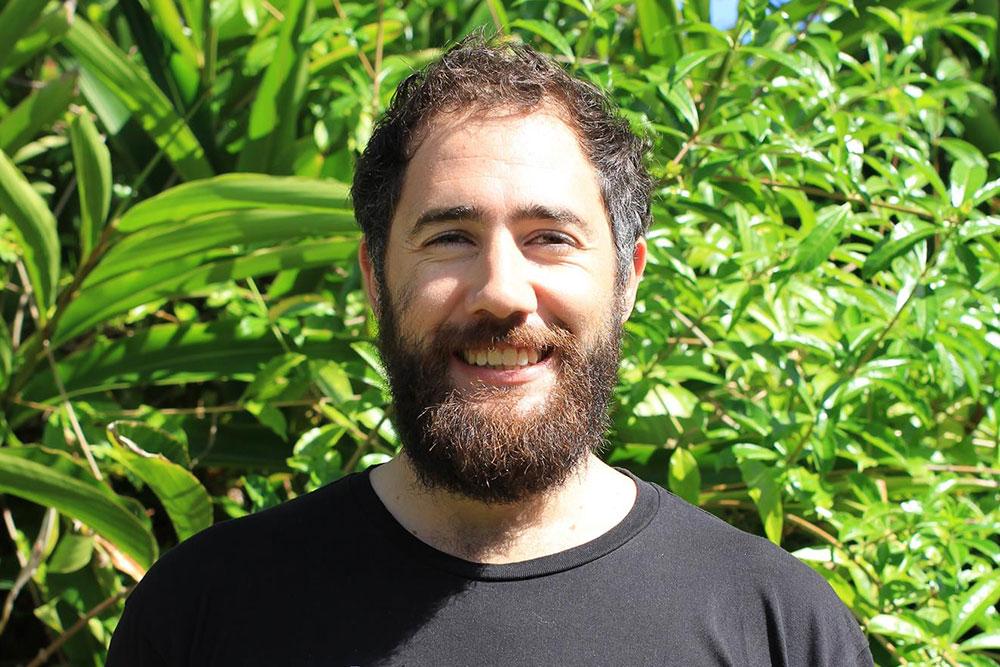