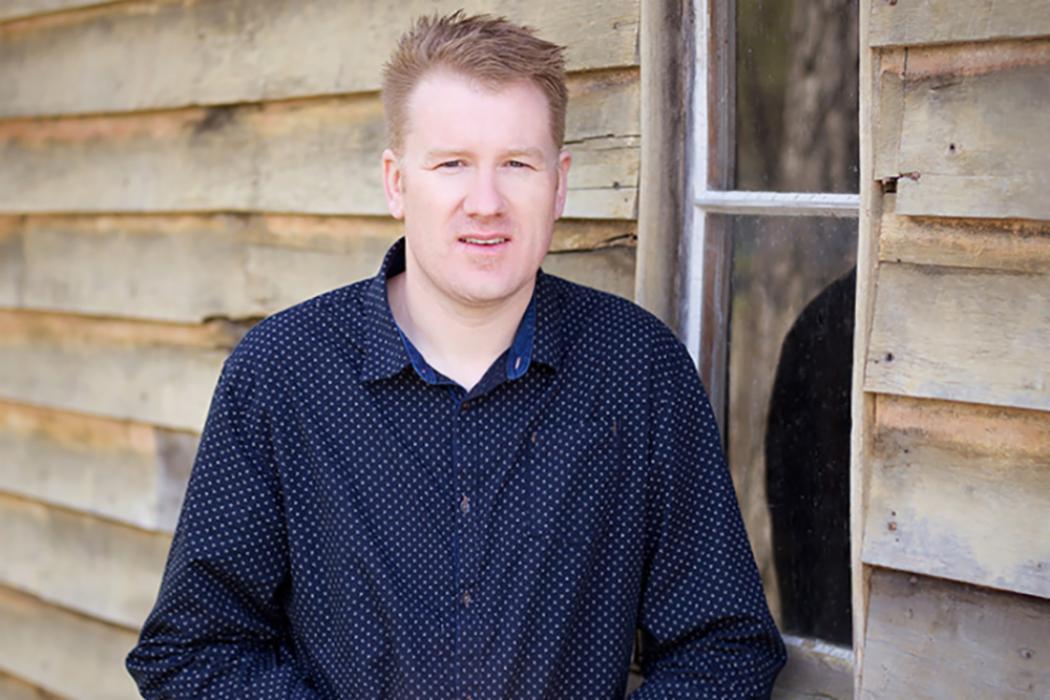 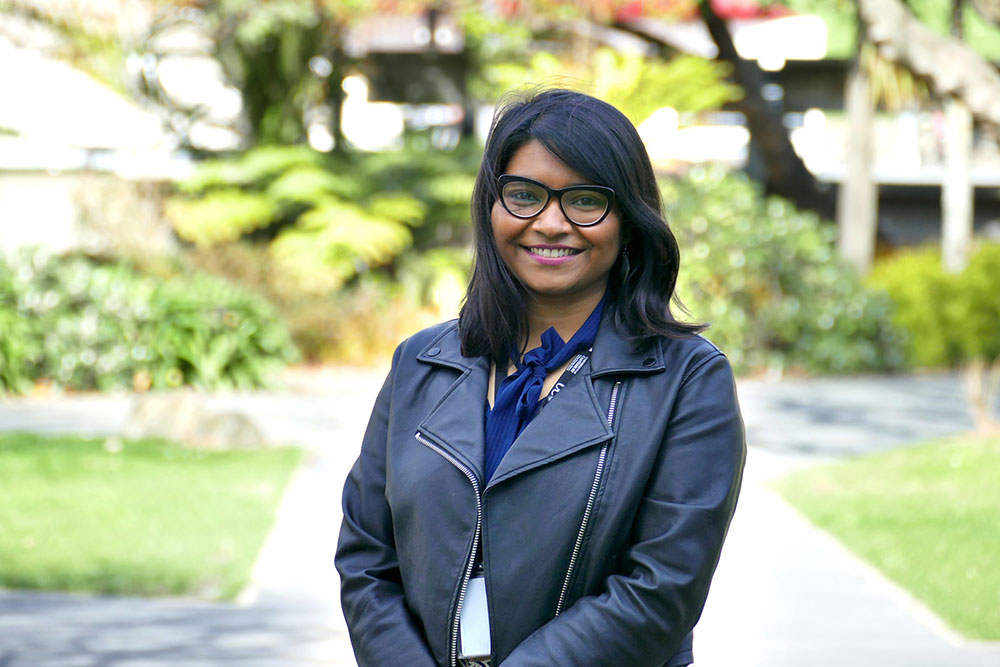 'Geology is a lot about storytelling...'