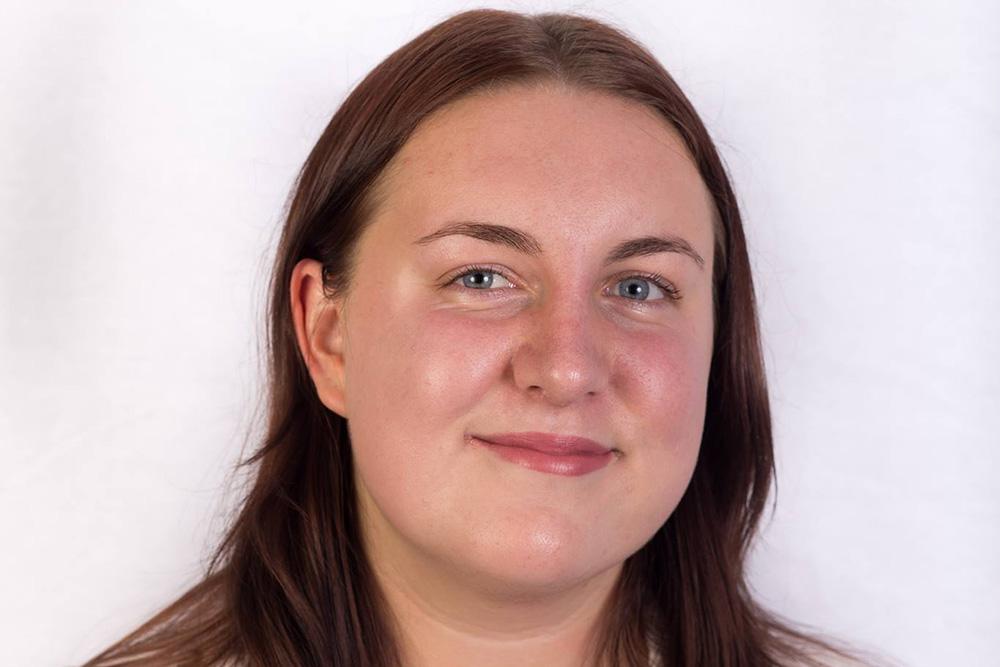 'Geography opens both doors for my love for the planet and humanity...' 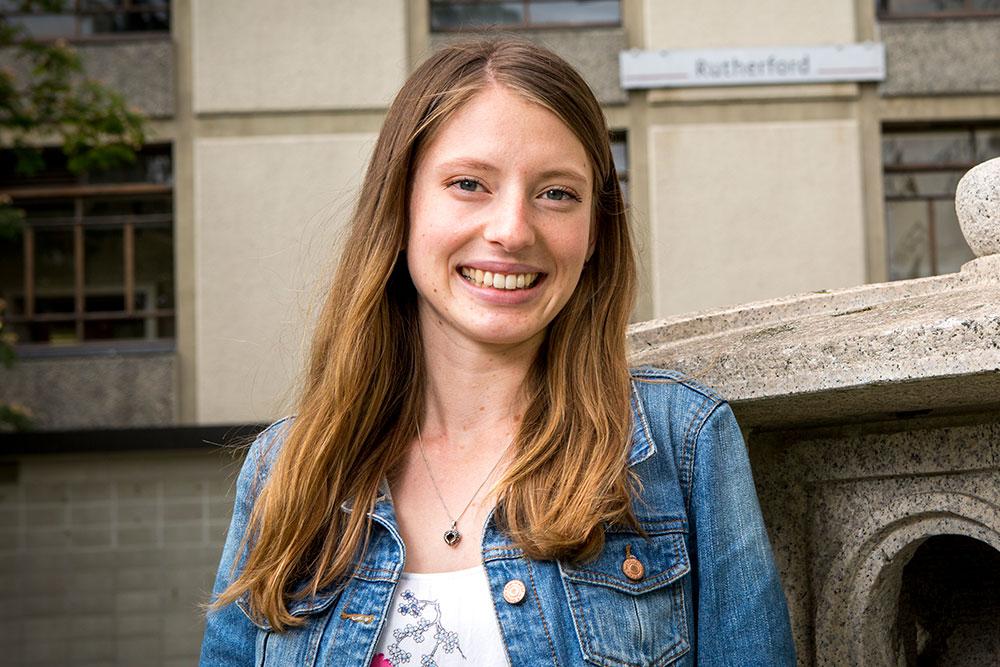 'I want to become an environmental scientist or biochemist to help identify hazards...'