'Canterbury’s a nice place to be, and everyone seems very friendly in this part of the world...' 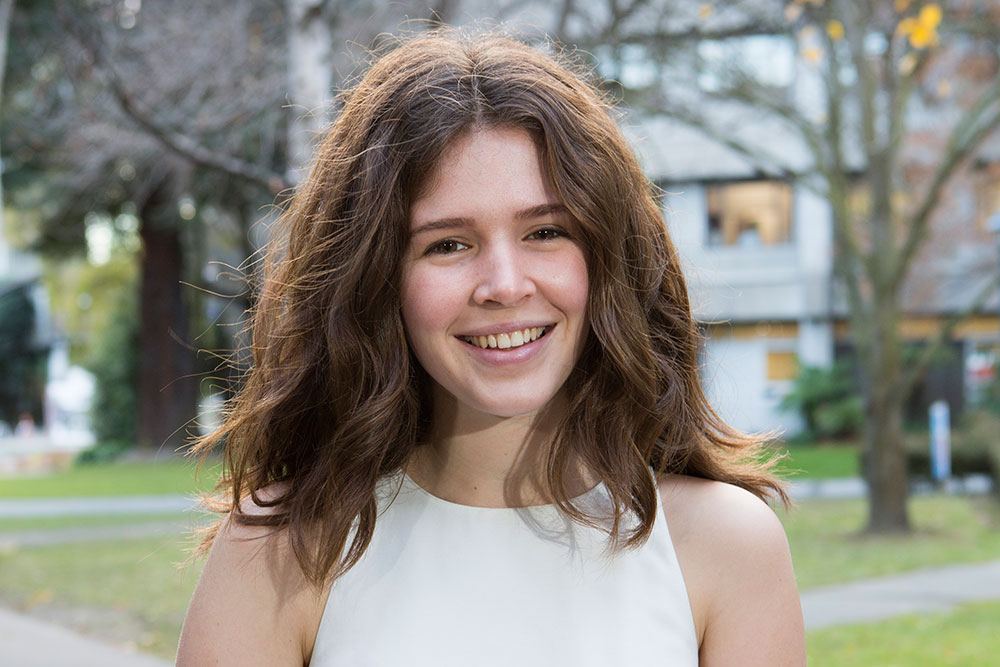 'I knew that I wanted to make a difference through mitigating modern environmental problems...'