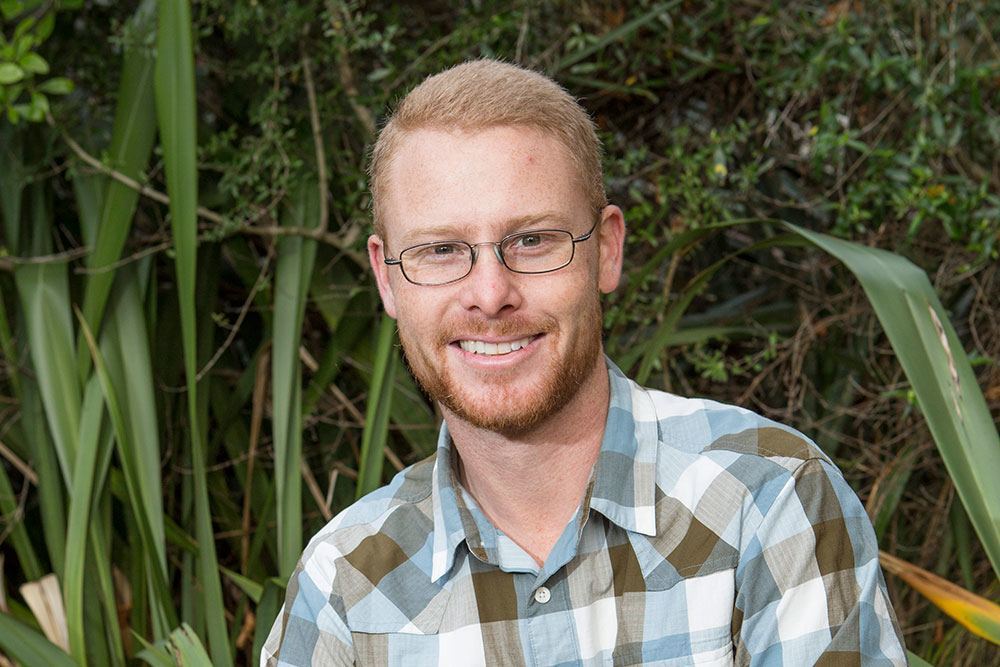 'I've just finished my PhD but I still have a lot to learn and that's pretty exciting...' 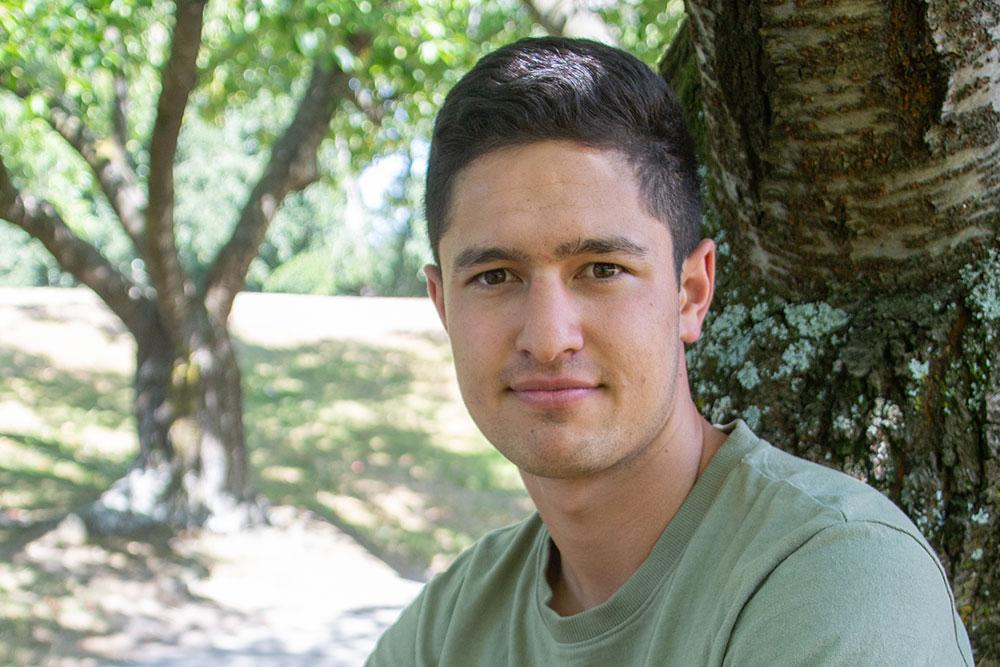 'It was obvious that forestry was a suitable career option…'