Bachelor of Fine Arts in Film

What inspired you to study film?

I’ve just always wanted to study Film. In high school we did a tour of UC. We saw the film department and the studio. They had the best resources so I thought, yep – this is the place for me.

It's a lot of fun. And because I enjoy it so much, it doesn't feel like work. All the other film students are awesome too. In the first year of your fine arts degree you get to try all the disciplines, which is a great way to make friends.

What's been your highlight?

The work I'm doing with TVNZ is really fun. Through a tip from a lecturer I managed to become part of Whitebait’s online community of videographers. I make fun little films of my travels. I did one around Christchurch, flying drones and going out to Taylor's Mistake. That one was put on TV!

Wow! How did it feel to see your stuff on TV?

Very cool. All my friends and family are super supportive. It’s been an awesome experience and a great way to network with professionals in the industry. I’d like to follow in Taika Waititi’s footsteps, starting with short films and eventually getting funding for feature length films.

I really like the city. There's a whole lot of new industry stuff going on and buildings going up. Christchurch has a massive focus on the Arts. Plus, because it's so flat I can skateboard around!

What would you say to young creatives thinking about UC?

That it's okay to do a creative degree. I hear lots of people in the industry saying how they need more people doing any type of arts. UC has a great fine arts programme. It's smaller than some other places but that’s a good thing. It's more intimate. You get to know your lecturers and you have better access to the equipment. That's really good, especially with film!

If UC was a film genre, it would be…

A lot of people might see it as a Breakfast Club type of movie because it's got that wonderful range of people, from the engineers to the weird arty kids – and in the end everyone just gets along! 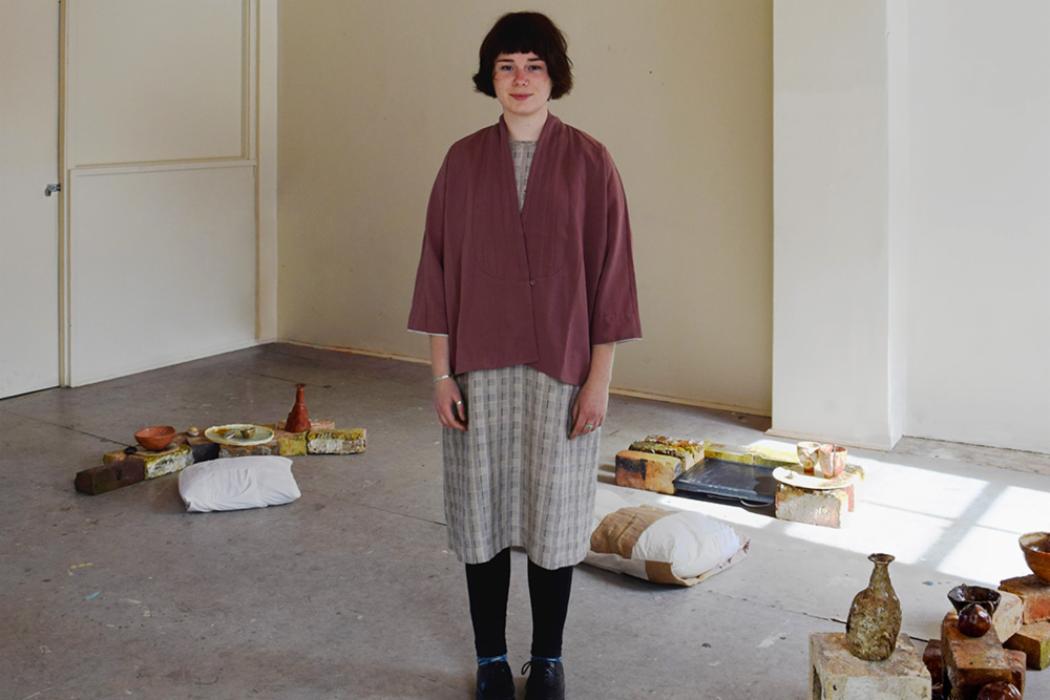 'I enjoy the intellectual but also material development of being an artist...' 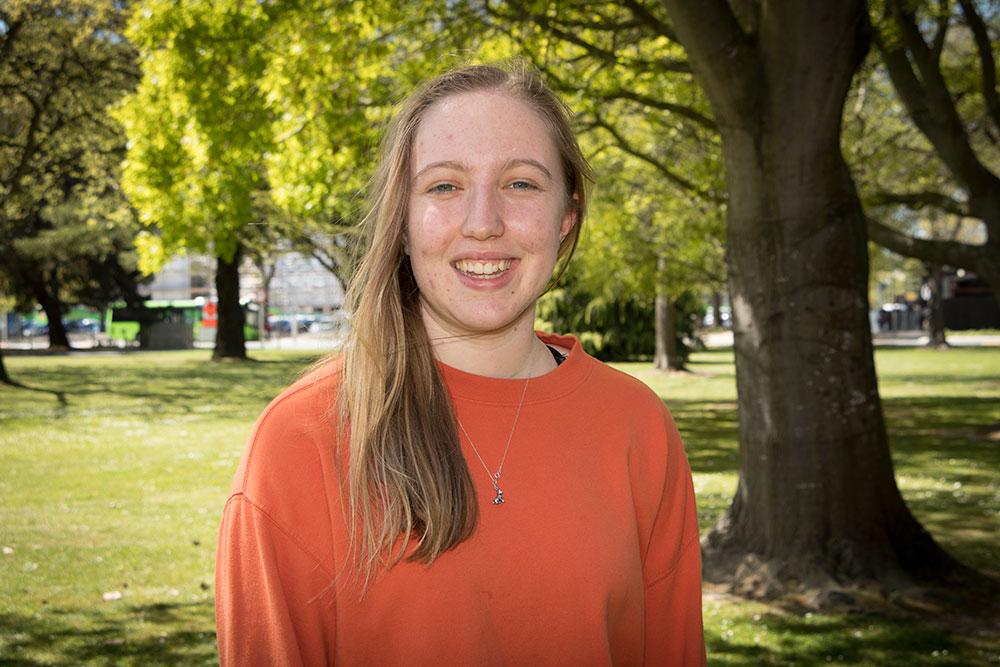 'I am super grateful that I have been able to make some great friends...'