'There’s always something to be doing, never a dull moment...' 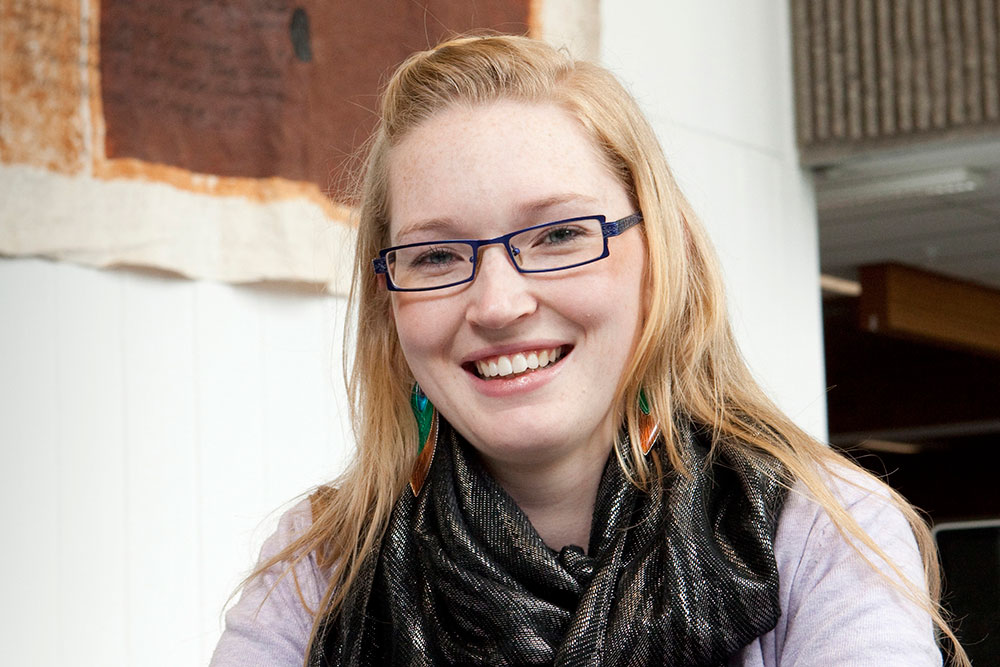