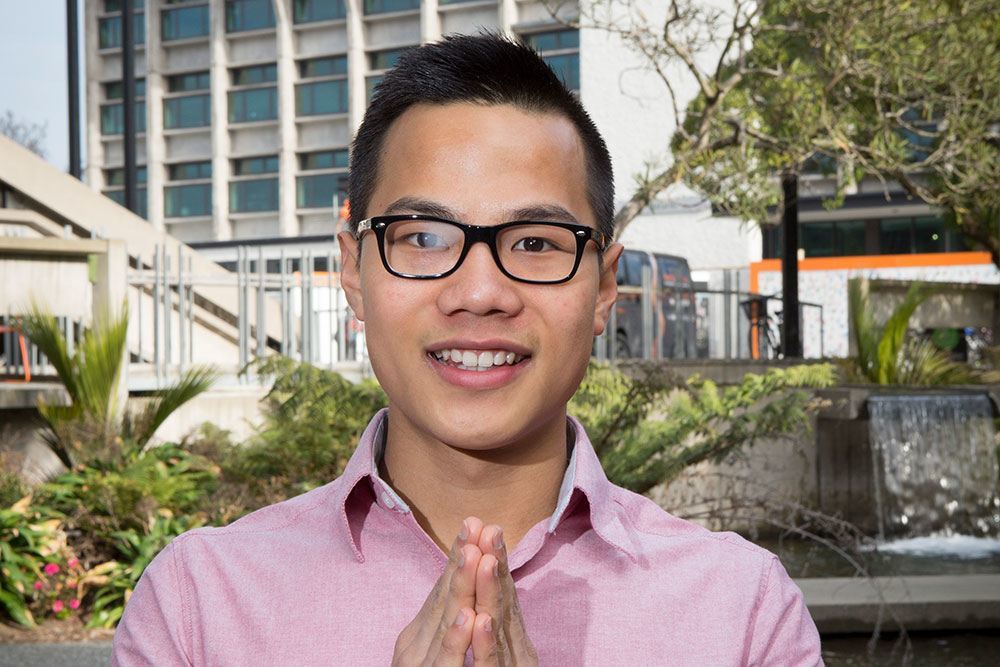 'UC was definitely the place to be for Engineering...' 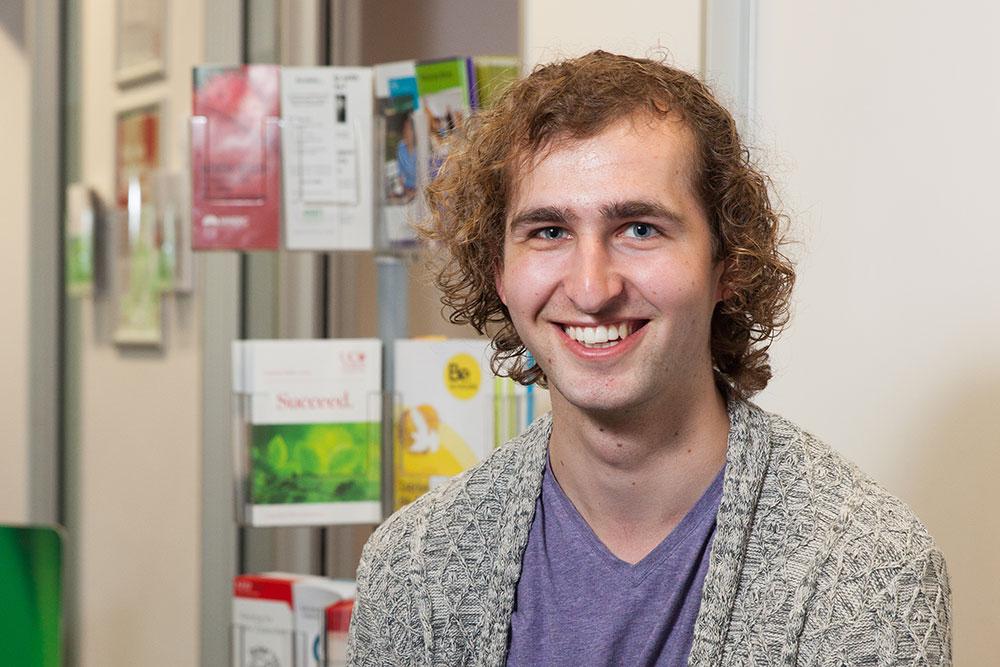 'I have been able to choose the services that I believe help me reach my full potential...'