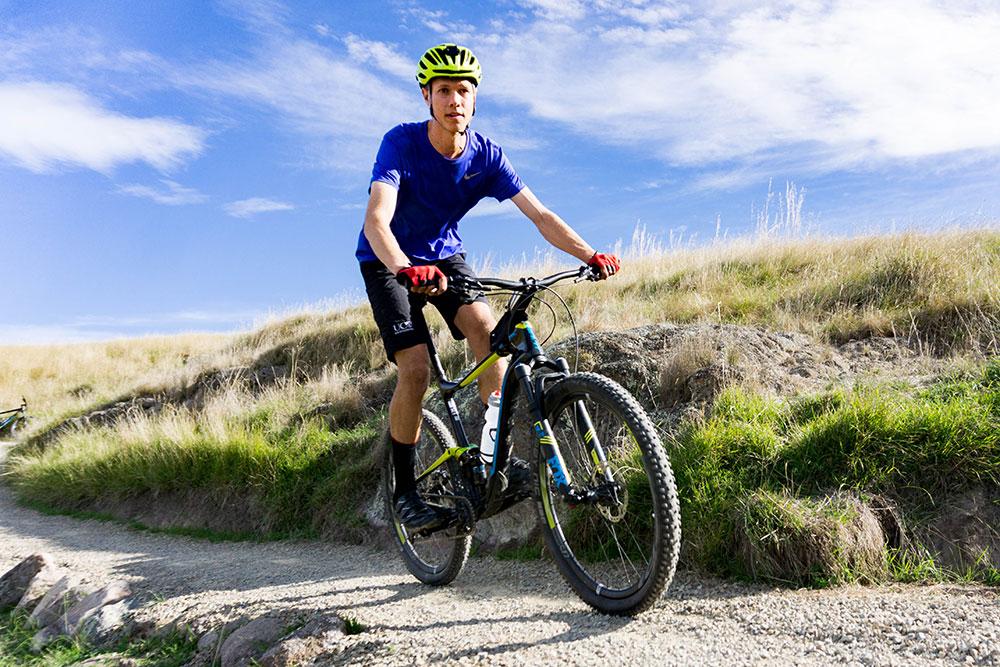 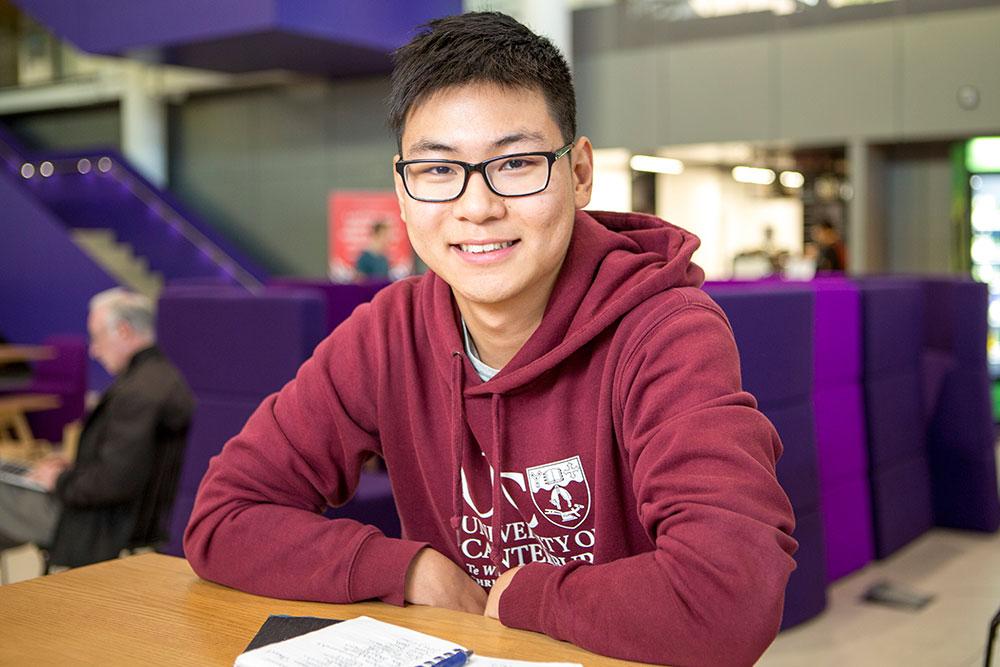 'I enjoy meeting people of different cultural backgrounds, both students and staff...'