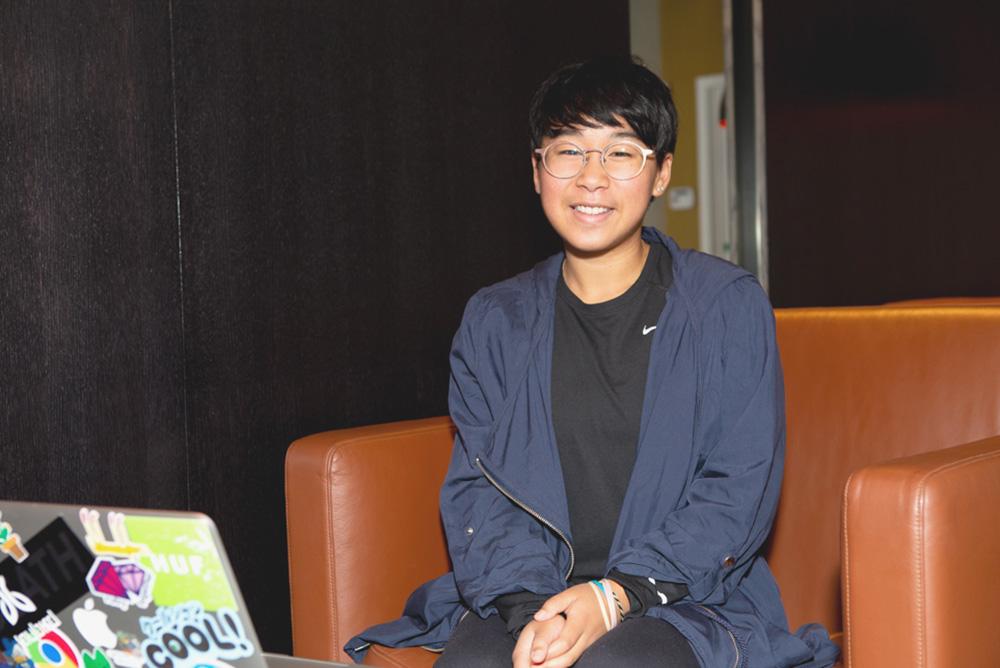 'It was thought-provoking to be able to work with augmented reality...' 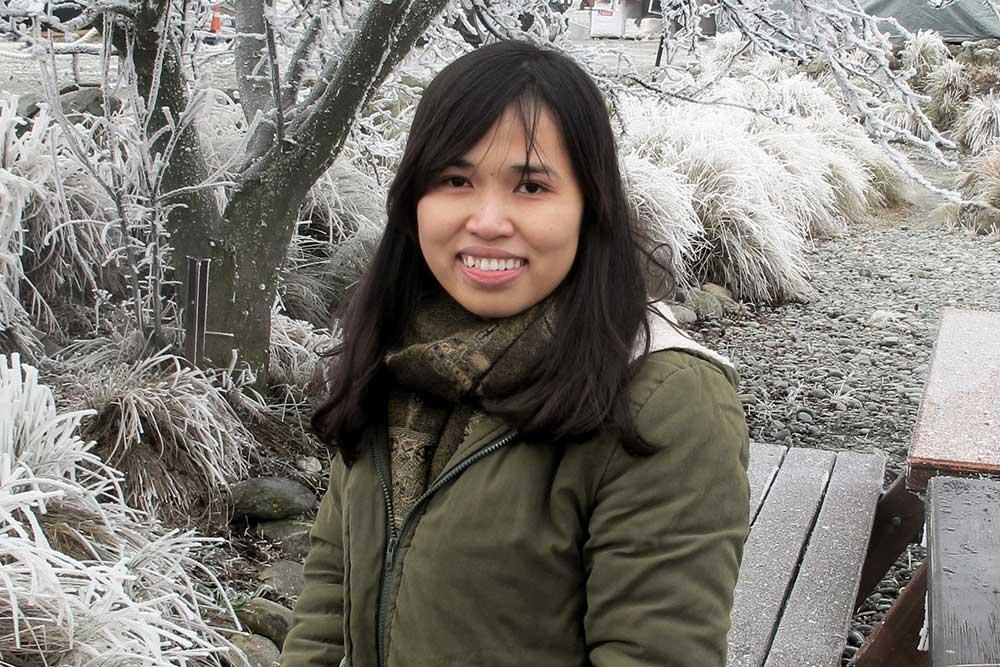