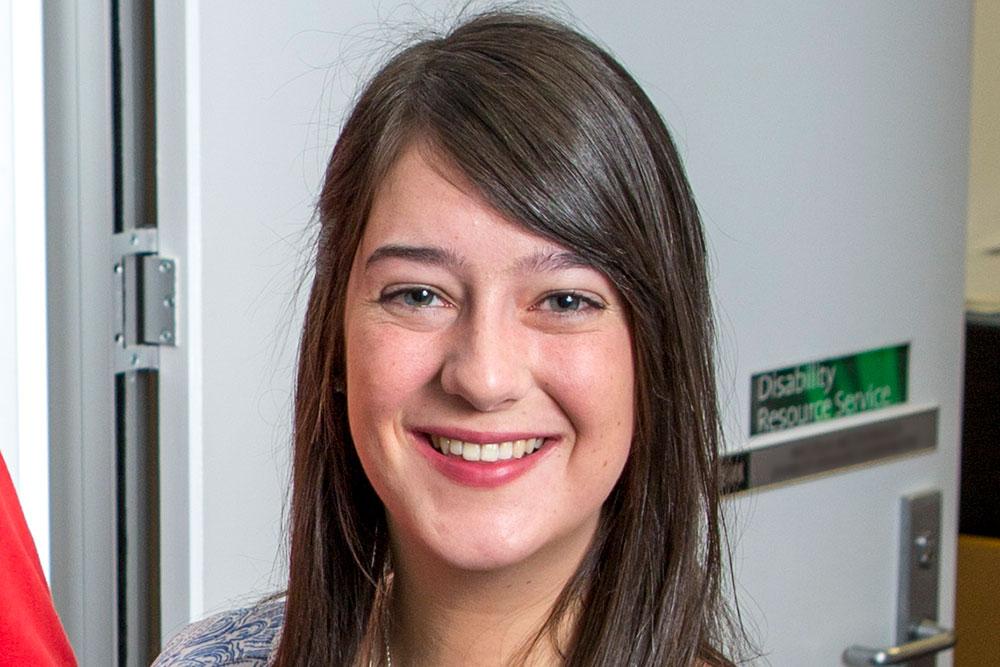 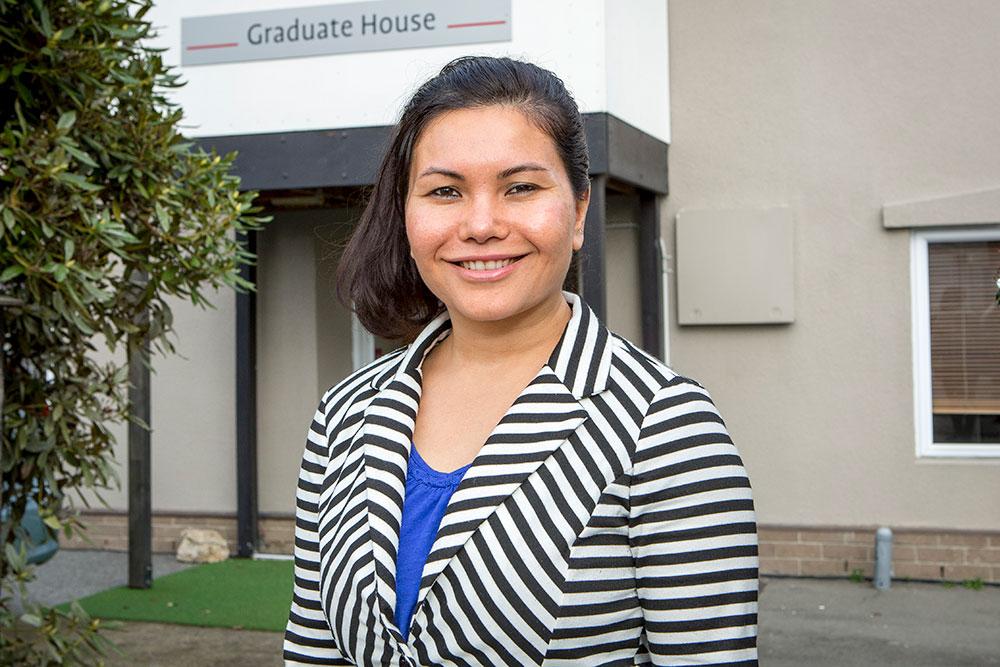 'Graduate House provides an opportunity to stay focused on your work and make friends...'