'I get to work with incredibly talented people in an industry that is constantly evolving...'

Bachelor of Arts in Spanish with a minor in English and Mathematics, and a Bachelor of Science in Computer Science

As a tech lead for an Android app development team within Google, Rachel gets to collaborate with product managers and UX designers to create apps that work well on devices with limited memory and network connectivity.

‘I get to work with incredibly talented people every day, in an industry that is constantly changing and evolving. That means I never stop learning new things, and there are always new challenges to solve,’ she says.

Rachel hopes to continue building on her coding knowledge within other exciting projects and areas at Google.

‘For now I want to learn as much as I can and to try different areas of software development. I moved fairly recently to Android development from a team that worked much more server-side, so I have a huge amount to learn at the moment.

‘Learning a couple of programming languages was an excellent start. Learning how to work with other people in a team and how to balance priorities and timelines was possibly even more important. UC taught me all of those.’

During her time studying, Rachel took part in an internship with Tait Electronics as a Junior Engineer, and another later with Google Australia. Her first full-time role was at Google in a team creating built-in reservations widgets for restaurants on Google Maps, before moving to her current role in app development.

She highly recommends other students make sure to do internships or large-scale group projects while studying their degrees, to get more experience in the industry.

‘Software development is a fun, creative area to work in, and changes quite significantly depending on the scale of the project and people that you work with. Getting exposure to different teams and projects will help you decide if it is a path you are interested in. At school, join programming competitions, join robotics clubs – program and problem solve with other people.’

Initially Rachel was interested in the mechatronics side to programming after assignments in high school building LEGO robots.

‘When I reached UC and tried a variety of Engineering courses in first year I came to realise that it was the programming challenges that really interested me rather than the hardware,’ she says. ‘A couple of course corrections later and I found software development.’

Also doing a Bachelor of Arts degree in Spanish, English and Mathematics allowed Rachel to get more background for software development and client work, as well as indulging her hobby in learning languages and continuing Spanish from high school.

‘There was a paper that was all about consuming science fiction media, and another on revenge – who wouldn’t want to study English when courses like that are on offer?’

Rachel first started at UC through STAR in the MATH 199 course in high school, which helped her double degree options.

‘It was an excellent head start at Uni that allowed me to take more interesting electives such as Spanish in my first year. I also did the Aurora Astronomy School through UC that was excellent fun, I met great people and learned cool things.’

Receiving a number of scholarships to fund her first year was also a great means of support. Rachel earned a UC Dux Scholarship, a UC Alumni Scholarship, and a UC Tindall Foundation Scholarship for studying in an ICT area. She also received a scholarship towards the Emerging Leaders’ Development Programme to learn leadership skills and take part in community projects.

Currently, Rachel continues her love for languages through learning Japanese outside of her work, and has a passion for a variety of dancing, including Pole, Salsa, Bachata and Swing. 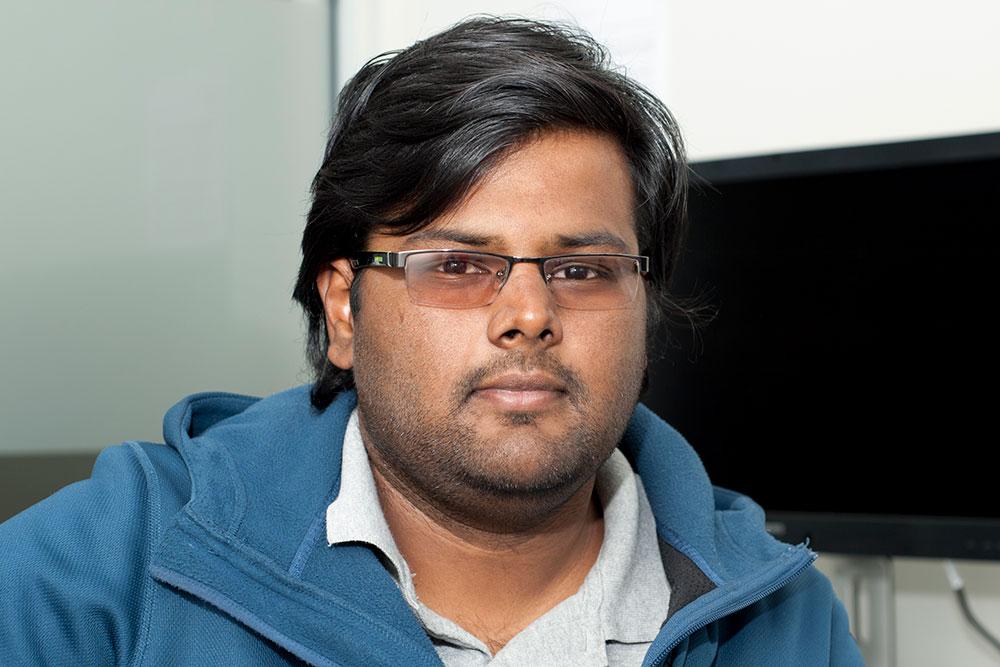 'Some of the courses offered were dealing with trending technologies such as Augmented Reality...' 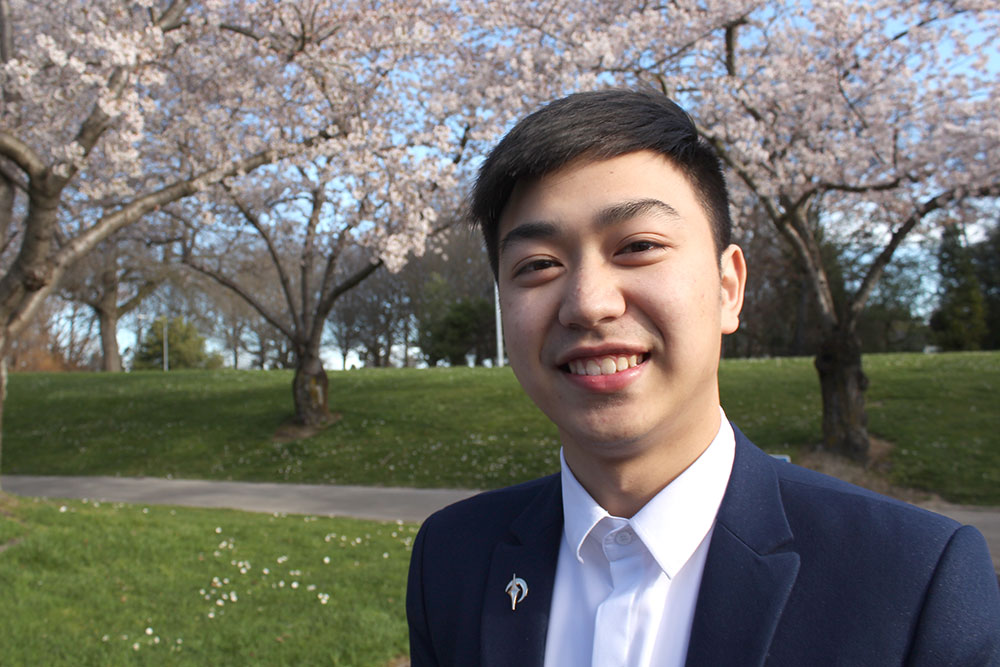 'UC was very supportive in guiding me towards my career goals...'