'I love the challenge each job presents, no two days are the same...'

Ever since he was a child, Harrison has had ambitions to become a top engineer.

‘My motivation to become an engineer came from my father,’ he explains. ‘He always had a lot to do with engineers and large scale projects, and I got to see everything that engineers did from a young age.

Harrison says that his career goal is to one day run a successful engineering firm that is recognised at an international level. To achieve this he thought it would be best to study at a top university for the subject.

‘I chose to come to UC because the Engineering department is among the best in the world. I knew that by coming here I would be in good hands and would learn everything I needed to shape me into a top engineer.’

In his breaks between semesters, Harrison liked to work – and play – hard. He landed a summer job as a skilled labourer and plant operator for a contracting company, giving him important experience which complements his studies.

‘One day I could be putting in fence posts, and the next I could be driving dump trucks. Each task requires putting in your best effort to get the job done correctly and on time.’

He also liked to get out and about in the countryside as often as he can to follow his sporting passions. ‘During the summer months I am out on my road or mountain bike whenever the sun is shining. During the winter I try to head up the ski fields as much as possible and Canterbury was the perfect place to do this.’

Harrison is an accomplished ski racer, and represented New Zealand in the Men’s Alpine Ski Team for four years.

‘I started skiing at the age of two and entered my first race when I was five,’ he says. ‘When I moved to high school I skied five days a week during the winter and completed my school work after school with the Wakatipu high school ski academy.’

Harrison finished racing at an international level in 2011 to pursue his engineering career, but still loves to ski and race. At his last New Zealand University Snow Games, he won the combi-slalom and skier-X, and came second in the giant slalom, which meant he was placed first overall for the men’s.

While at UC, he was on the Exec team for the Canterbury University Boardriders Association (CUBA) to channel his skiing on campus.

‘Being involved in a club has really paid off, not only is it great for the CV it is also an amazing way to get involved with organizing great events and meeting lots of awesome likeminded people.’

Harrison understands the importance of getting up to speed quickly with an Engineering degree. He had been involved with UC’s Māori Development Team throughout his time here, and has mentored first-year students.

‘This has been a great experience because I could pass on my knowledge to first-year students and help them to make an easy transition from high school to university,’ he says.

‘Any Engineering degree requires a lot of work, but if you put in the hours and hard work early it can be a lot of fun. You will also pick up great people skills and make lifetime friends throughout your four years of study.’

Not long after graduating, Harrison began his career with the Stronger Canterbury Infrastructure Rebuild Team (SCIRT). As a Site Engineer, he was responsible for supervising site projects and coordinating crews.

Harrison has since joined Fletcher Construction and is currently working on the Mackay’s to Peka Peka Expressway project. He keeps track of its progress and reports this to the project management team, to assess which areas are on schedule.

‘Completing my BE(Hons) has set me up perfectly for an engineering role in a construction company. It gave me both the practical knowledge (through the practical and professional work requirements) and the technical skills needed to easily slot into the working environment. The technical knowledge gained from studying has paid off largely when trying to solve problems on site.’

From this experience, he hopes to one day become a project manager and have more influence on a larger scale project.

‘The part I enjoy most about this job is seeing the plans coming together each day,’ he says. ‘It is very satisfying to be able to leave work and see the road or bridge that you are working on come together piece by piece.

‘I also love the challenge each job presents. No two days are the same and there are always new problems that need to be solved. This constant problem solving keeps things interesting and exciting.’

'A PhD in this field can help me achieve my dream of working as an R&D engineer and give back to society...' 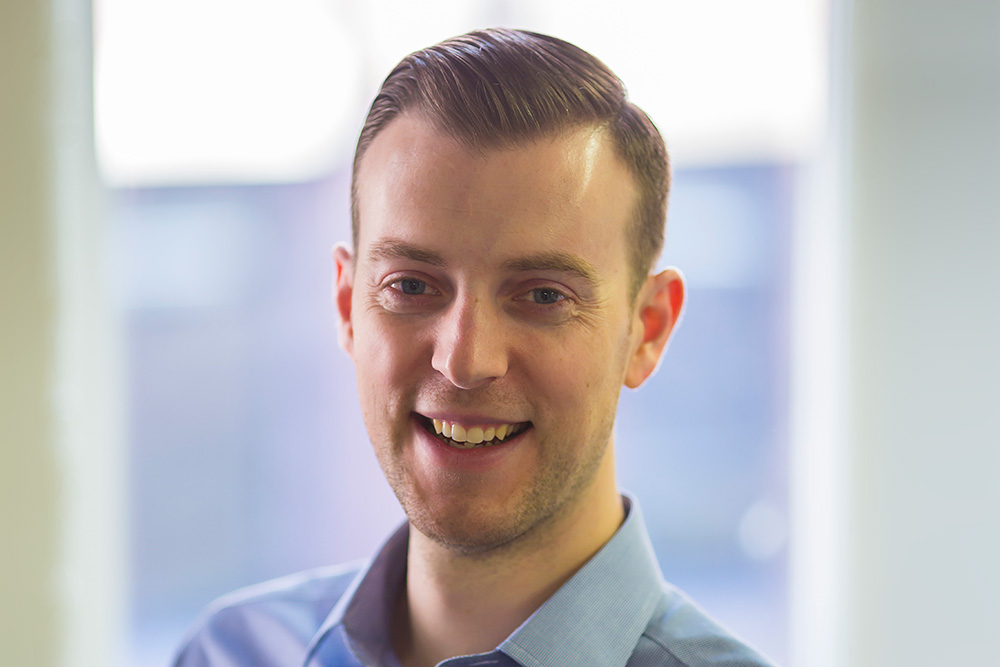 'I get to work on a huge array of projects all over the world...'