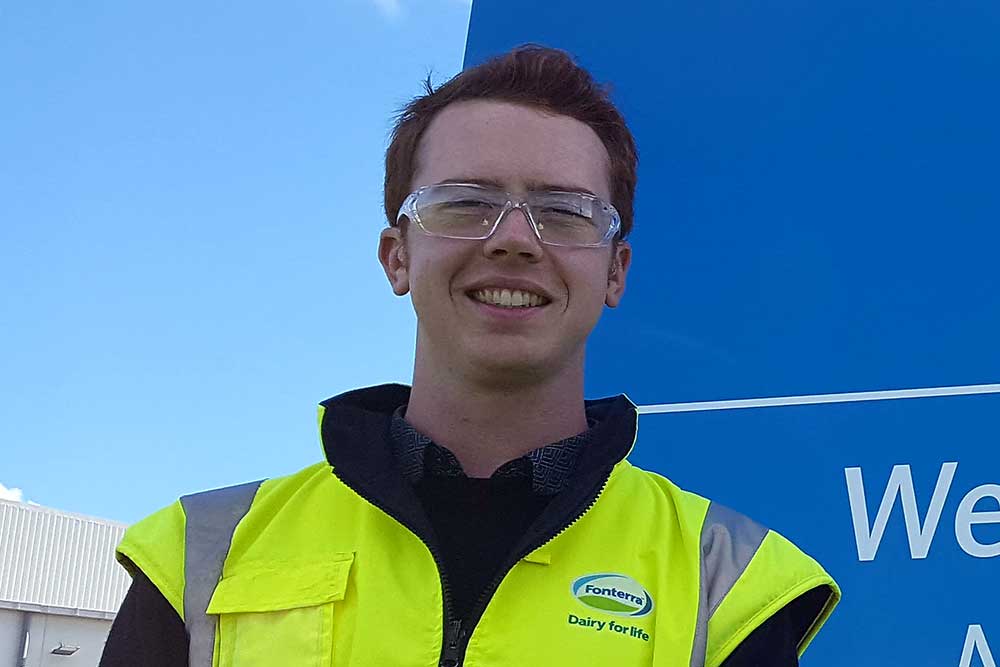 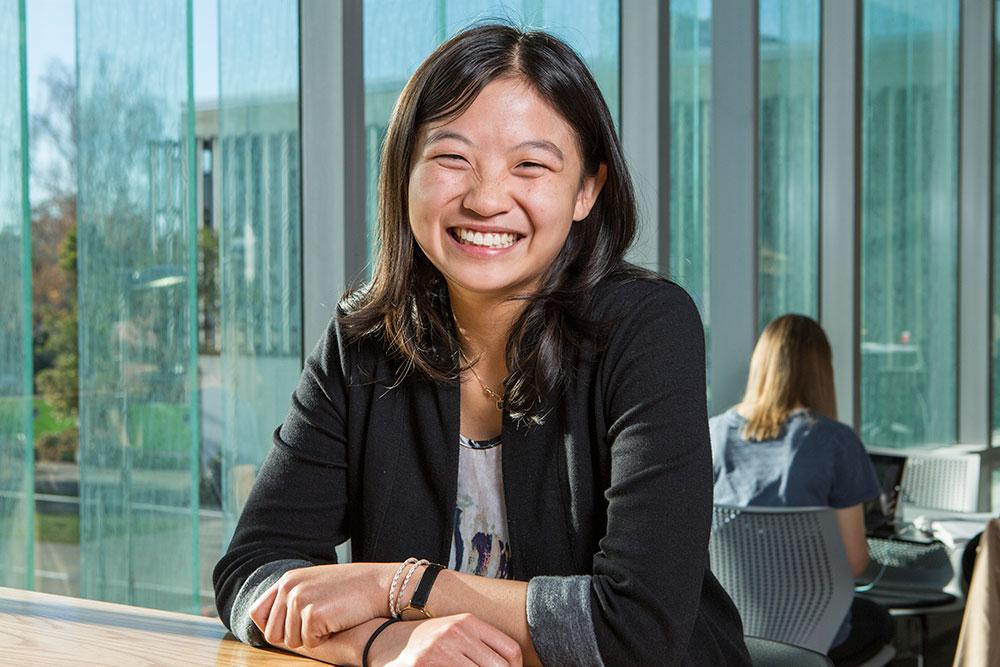 'UC is one of the best experiences you can get that combines academics with outdoor adventure...'