'Once you have acquired the fundamentals, everything else will fall into place...'

Bachelor of Science in Biochemistry

Studying towards a Master of Science in Biochemistry

What made you decide to go into university after working for a few years as a manager?

Working in a retail environment was an okay job and paid well, however this lifestyle becomes stagnant and I found myself becoming complacent in my perspective on life. I knew if I wanted to be continuously satisfied, I’d have to come to university and purse a career that way.

I knew that studying would be a new and intimidating experience. So, I choose UC as it was in a city I have lived in before. Having familiarity with friends and places grounds you in reality. Moving to a new city for the first time on top of studying for the first time can be overwhelming and exhausting so I wanted to minimise this as much as possible.

What was it like as an adult student coming into university?

The culture at UC has been welcoming for me. I was 7 years older than the first-years when I first started and thought this may be a barrier to making friends and study groups. But it wasn’t. Being an adult student has its advantages because you’re not afraid to speak up or be outgoing.

I played for a team called the Mongols which is for the UC Hockey Club. This club has one of the best cultures at UC and has multiple events throughout the year. I also volunteer as the team’s manger which involves organising the team each week and making sure we have enough players to play!

I was also part of the BIOSOC executive in 2018 and had a great time designing the t-shirts for that year. We also had smaller events on campus such as David Attenborough Day.

How did you prepare for the transition from working life to uni study?

I’ve taken part in the Certificate of University Preparation (CUP) course which is essentially year 13 in three months. This was great for an adult student as I never took any science papers at high school. I would recommend this to any students who had a rocky year 13, especially if you’re entering a field that requires heavy prerequisite knowledge such as Engineering.

And that’s how you discovered your interest in Biochemistry?

Upon completion of CUP I found that I was not as good at math as I thought. So, I pursued a degree in biology/biochemistry instead.

Almost all the classes I’ve taken build upon previous concepts or are a new type of information. Each lecturer brings their own expertise to the field and has a unique perspective on biology in general. Some classes offered hands on exercises from looking at proteins in a 3D environment to working with them in a lab-based setting.

And now you’ve even gone onto postgrad!

Yes, I am now studying postgraduate microbiology with Associate Professor Matthew Stott. What I have found so far is that if you study to understand the material and not just to ‘pass’ then you’ll find that a lot of the information is indeed relevant for a postgraduate thesis. I felt that the way things are structured at UC, that the first year is about foundational knowledge that brings everyone up to the same plateau. From there the subsequent years are about developing you as a scientist.

Not being afraid to ask questions when I was stuck, pairing up with other like-minded students, and trying to understand lab-based courses as best I could is what really helped me prepare.

How has it been conducting your own research?

Master’s research is interesting because I’m designing my experiments based upon literature and theoretical deduction. So if I design an experiment and make a prediction, and that prediction is correct, it’s extremely satisfying because this would be considered a good indicator of experimental design.

My study involves researching the interaction between two different types of bacteria. Ones that eat methane, and ones that use sunlight to grow. The way in which one of the bacteria I use can grow is interesting because it is unlike typical bacteria growth. This bacterial group called the purple non-sulphur bacteria can use light, CO2, and regular carbon sources for growth. Most bacteria are limited to just one mode of growth.

What’s been a highlight from your postgraduate career so far?

A couple of highlights come to mind. The first involves a summer internship that I did with Dr. Mitja Remus-Emsermann in which we looked at the volatile organic compound (VOC) profiles of wine plants. These profiles are thought to be influenced by bacteria living on the plant surface, in addition to the oxidation and fermentation process of wine making. So, could we influence the way wine tastes based on the bacterial community living there? Could we influence the community composition to change the taste? It was a great experience and has potential to be pursued in the future.

A second highlight was a scholarship I received. I have been awarded a master’s scholarship from Scion which is a Crown Research Institute. The money comes from the Ministry of Business, Innovation and Employment Endeavour Fund. This pays course fees and a stipend. In return I will be participating in a larger part of research which looks at the bioremediation of methane waste.

So what do you recommend for anyone interested in Biochemistry?

Try not to be intimidated by the language of biology. There are many terms, definitions, and vernacular that encompass the field of biology. No one memorises every one of these upon the first time hearing them. Getting to know this type of language will take time to develop.

But once you have acquired the fundamentals, everything else will fall into place. The same goes for basic biological concepts such as evolution and the central dogma of DNA replication and translation. At first, it’s intimidating, but reading the textbook and going to class makes this easier than it first appears. 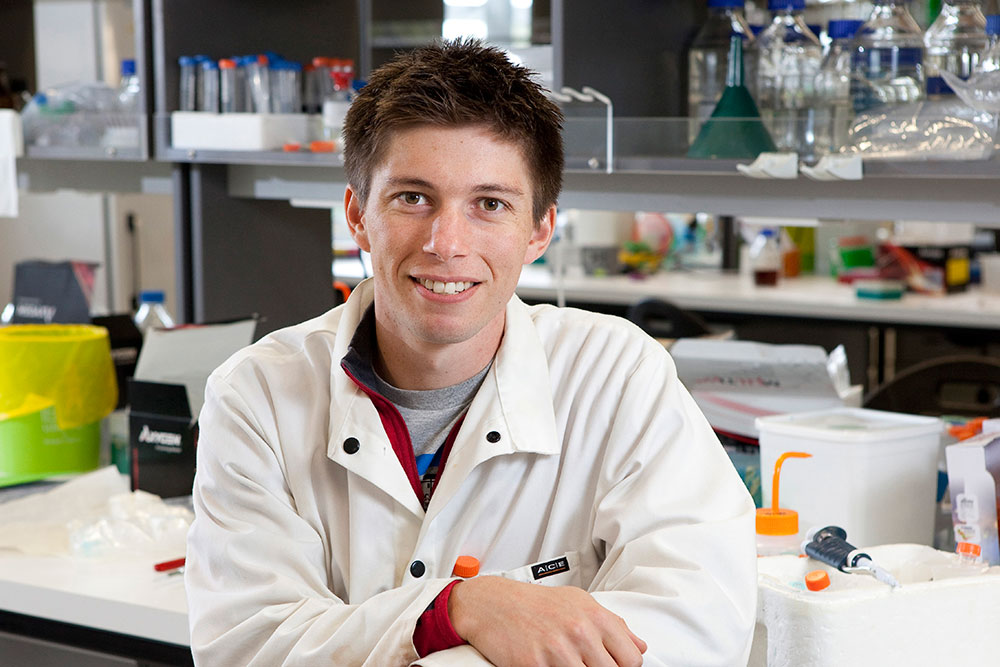 'Biotechnology is becoming an important field with many exciting applications...' 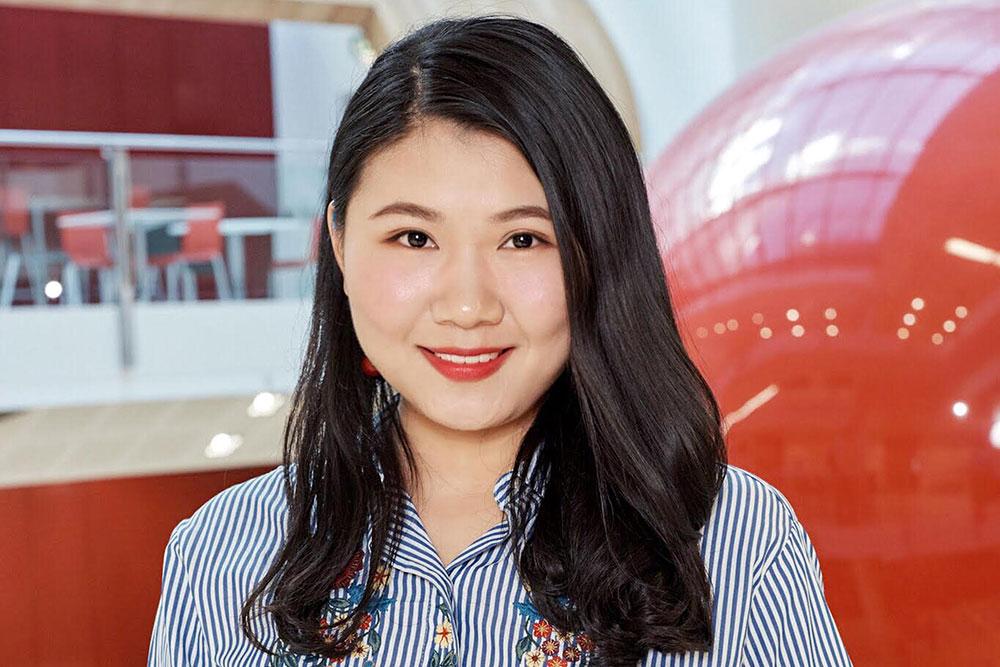 'Biochemistry is the fundamental science for new drug discovery...'