Bachelor of Science in Psychology

Through his rewarding work and studies in Psychology, James has already made an impact on the community through mental health care and support.

James had developed a general interest in Psychology from high school, but discovered a more in-depth appreciation for the different fields of Psychology after taking 100-level introductory courses at UC.

‘Specifically, I really enjoy learning about what humans have been able to find out about themselves. We’ve been able to reveal casual mechanisms in so many aspects of everyday life, from learning to eat food to how the brain affects behaviour. There’s obviously so much we still don’t know but it’s exciting knowing it’s possible to make a significant difference in many people’s lives,’ he says.

James had chosen UC for its reputation in Psychology, and for its Postgraduate Diploma in Clinical Psychology programme, which leads to registration as a professional psychologist.

He first started with the Certificate of University Preparation (CUP) to gain background study before going onto his bachelor’s degree.

‘I was lucky in that two of my Certificate courses were largely psychology based so I learned a lot before even starting my Psychology degree,’ he says.

The degree programme itself offered James an insight into modern biological and social human psychology, and methods for critically analysing, interpreting, and communicating findings.

‘I’ve been able to develop a lot of different skills, which will be extremely important for life after university,’ he says. ‘Some papers require presentations which help with public speaking skills, and there’s lots of written assessments so my writing has really improved as well. The topics are also interesting, with many courses providing the option for critical thinking.’

The passion James has for his studies has led to him receiving a UC Psychology Department 300-level Prize for being among the top three students in his year, and a nomination for the Macmillan Brown Prize for Writers. James is also a Teaching Assistant for the PSYC 105 course.

He attributes his success to the support from lecturers and services such as the Health Centre to keep him on track.

‘All the staff are really knowledgeable and kind, you can tell that they want to succeed,’ he says.

Finding a balance between study and life was a key part of enjoying university, and so James has also made the most of the flexible degree structure by taking advanced-level courses earlier in his degree to complete sooner.

This allowed him to do psychology-based work outside of studies. James is a volunteer and support worker for Youthline, in which he provides helpline counselling for clients and assesses the need for ongoing or external clinical services.

As for his future career, James hopes to continue this work by becoming a registered psychologist, and eventually go into private practice. 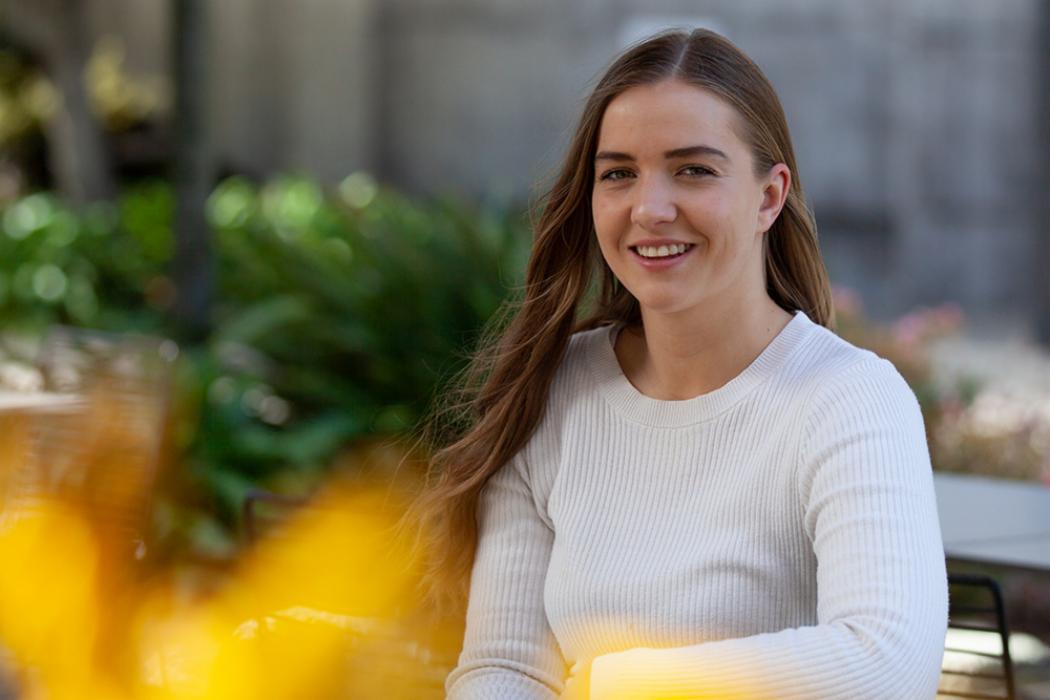 'It has been very rewarding and one of the most valuable experiences I have had studying here...'