‘We won best small club last year and we’re up for supreme club this year. I’ve met a crazy amount of friends through this and it’s allowed me to follow one of my passions by hosting TuneSoc Radio on RDU every week. 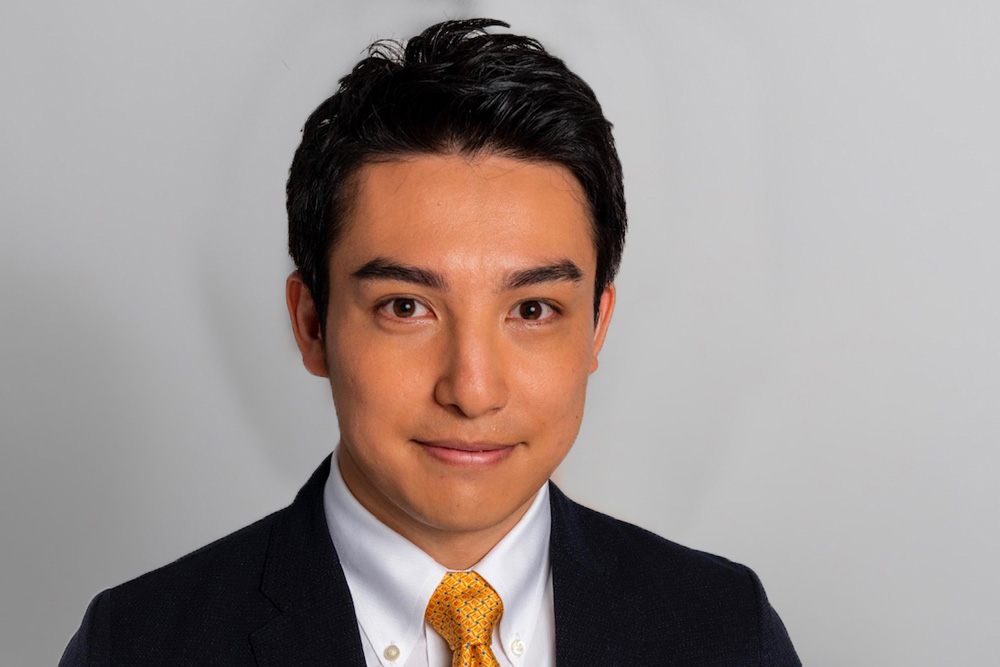 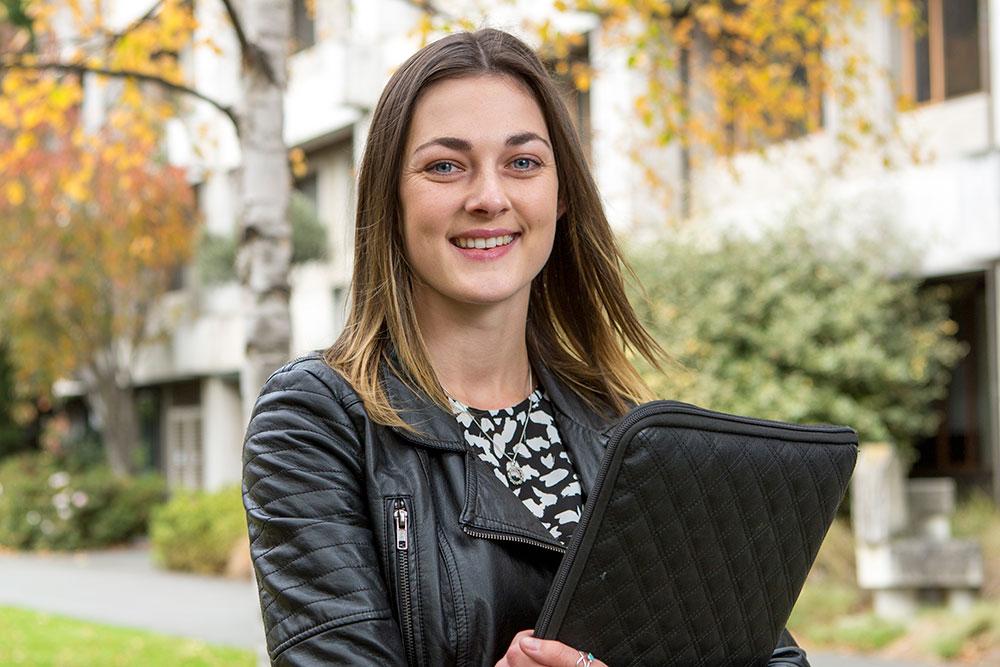 'The connections you make, and the opportunities you’re given, are priceless...'